So a quick win for Christmas presents on my side are tickets for music shows and one just popped up that i know i will be gathering a huge group together for a fun night out. 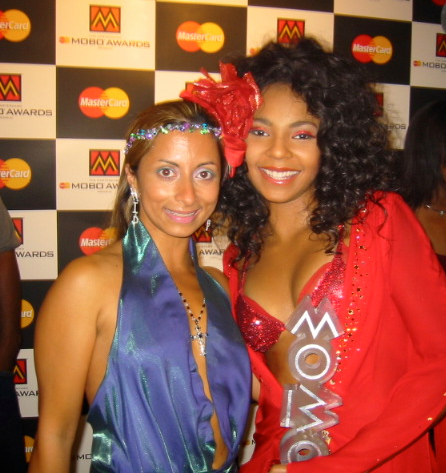 JASMINE AND ASHANTI AT AN EARLY MOBO AWARDS IN LONDON.

R&B LEGENDS JOE & ASHANTI – are coming to the UK and Live in Concert for two big dates. 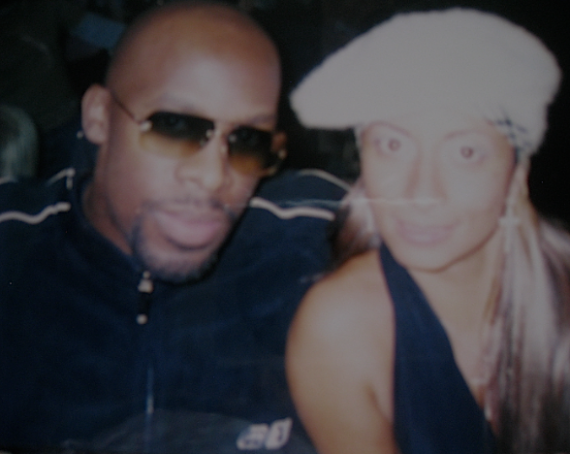 The two mega US R&B icons of the ‘90’s and the early 2000’s will come together for the first time in history for the first major R&B concert of 2017 and I for one am getting out my old albums from both artists to get myself ready.

I first met Joe at his very first London showcase at The Tabernacle in Notting Hill Gate. I remember it to this day. He wore really ridiculously baggy jeans, a red sweatshirt and a Tupac-esque bandana as he serenaded us with his hits from ”My name is Joe”.

After that I met him on numerous occasions for MTV News interviews, Christmas and New Years in Acapulco with Mariah, and he even came to one of my annual birthday parties in Kensington the same year as Usher and just got down with the vibes. A true legend. I can still play his albums back to back and sing along all day long.

Joe is a Grammy nominated songwriter,and certainly needs no introduction to die hard R&B fans. Serenading true R&B and New Jack Swing lovers of the ‘90’s with his debut album ‘Everything’ and hit song ‘I’m In Luv’; his second (sophomore) album, ‘All That I Am’ in 1997, earned him his position, as the King of R&B.

With over 14+ years of ground breaking and heartfelt ballads and songs, 12 albums and more than 15 million records sold, Joe has became the voice of many men and women in love, with some of his biggest songs of his career including ‘Don’t Wanna Be a Player’, ‘Stutter’, ‘If I Was Your Man’ and ‘Thank God I Found You’ featuring Mariah Carey and Nas.

Set to hit the stage performing his R&B classics and songs from his 2016 12th studio album, ‘#MyNameIsJoeThomas’ including his rendition of Adele’s diamond selling single ‘Hello’ and debut single off the album ‘So I Can Have You Back’. 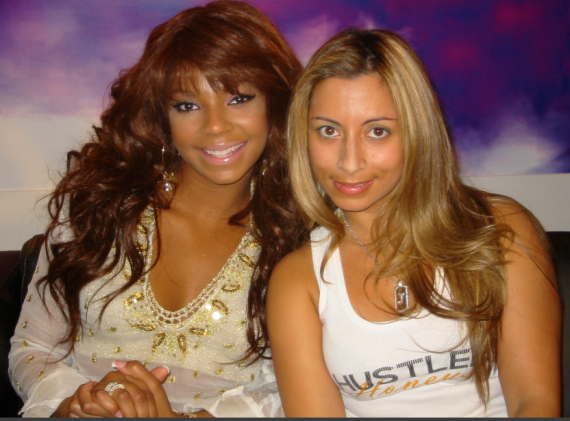 JASMINE AND ASHANTI AT AN MTV NEWS SHOOT.

Grammy award winning singer Ashanti is one of the most successful female artists of the millennium. Stepping on the scene with successful collaborations with Hip Hop heavyweights Fat Joe’s ‘What’s Luv?’ and Ja Rule’s ‘Always on Time’, followed by her triple platinum self titled debut album – ‘Ashanti’; the first lady of Murder Inc, released unforgettable hits such as, ‘Foolish’, ‘Happy’ and ‘Baby’, becoming the second artist of all time after The Beatles to have ever had their first three chart entries simultaneously in the top 10 of the Billboard Hot 100.

I first met Ashanti when Ja Rule and Irv Gotti introduced her to me many years ago at MTV. She was always TV ready, media trained yet fun and totally professional and fun.
I also filmed a few VMA shows with her in New York where we had fun during sound check breaks. 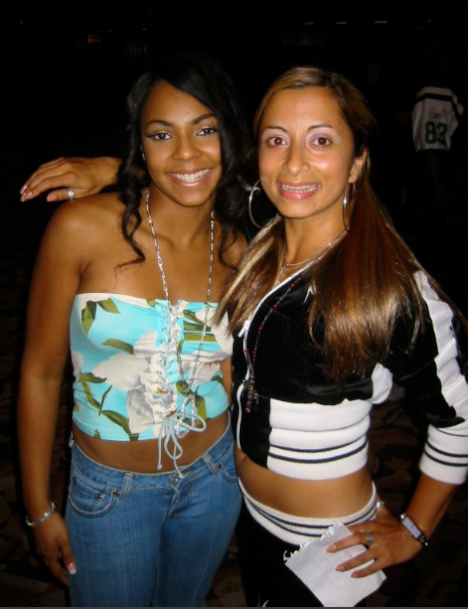 JASMINE AND ASHANTI AND THE RADIO CITY HALL AT THE VMA’S SHOW.

The talented songstress will return to the UK for the first time in three years and is set to release her upcoming sixth studio album in 2017.

It’s always a risk to see our Nineties legends in concert so many years after their hey-day in case they do a K Ci and let us down, but i can honestly say i know this will be a great gig. Both acts have pipes for days and would never knowingly be anything less than great live onstage.

It’s time to celebrate the amazing music of these two legends in one night, taking you from the 90s, right through to the noughties!

Tickets for this EXCLUSIVE show start from £32 and will be available to purchase at www.ticketmaster.co.uk, www.ticketweb.co.uk and www.eventimapollo.com from Friday 16th December 2016.
See you there!

One Reply to “Jasmine’s Juice – R&B Icons Joe And Ashanti Are Coming To The UK!”