The great and good from the music world got together at the swanky Gore Hotel in Kensington last night, for a fancy dinner and then walked across the road to the Royal Albert Hall to enjoy a Prom. 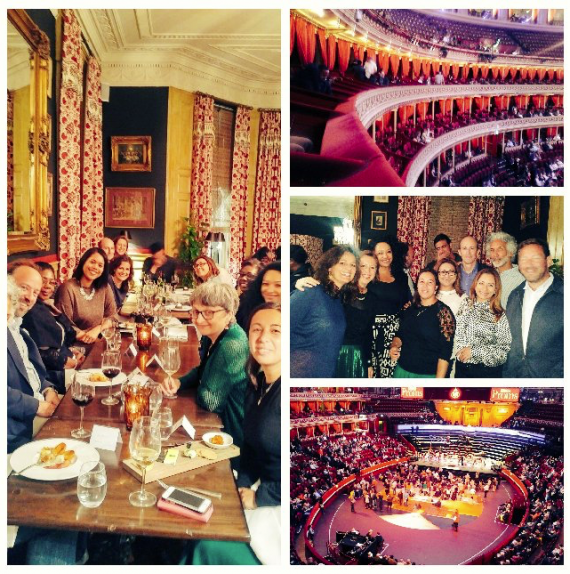 Not just any old Prom, but a prom with a difference! This was Europe’s first majority Black & minority ethnic (BME) orchestra; & the youngest to take part in BBC Proms!!

In addition, we were also celebrating a new work commissioned for the Prom by BBC Radio 3, from composer Hannah Kendall, who recently has joined the PRS Foundation as trustee. We were all really excited to celebrate her Proms debut! 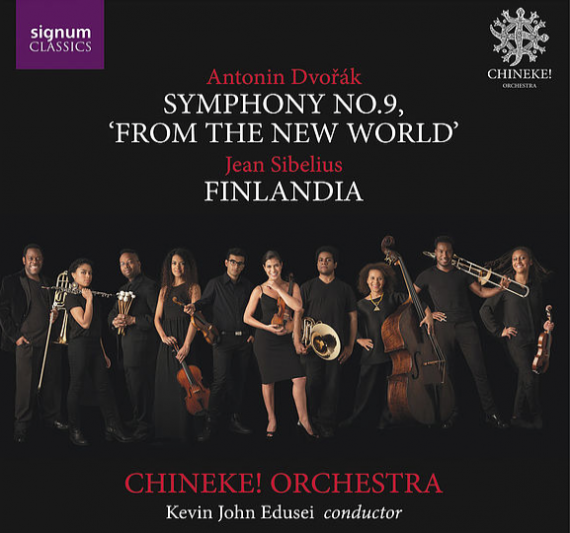 We were all gathered to celebrate The Chineke! Foundation, which was established in 2015, to provide career opportunities to young Black and Minority Ethnic (BME) classical musicians in the UK and Europe.

Set up by the inspirational Chi-chi Nwanoku OBE, Chineke!’s motto is: ‘Championing change and celebrating diversity in classical music’.

At the Royal Albert Hall, we thoroughly enjoyed The Chineke! Foundation Prom:
Guests who joined us for the Prom and dinner beforehand included; 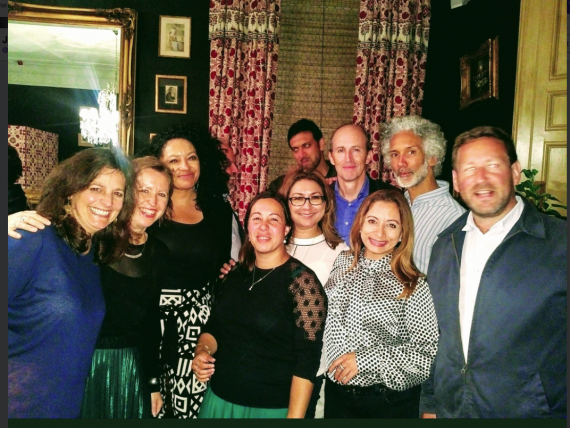 Chineke! is the brainchild of renowned bassist, educator, and activist Chi-chi Nwanoku OBE, FRAM (Principal Double Bassist and co-founder of the Orchestra of the Age of the Enlightenment, Professor of Double Bass Historical Studies at the Royal Academy of Music), and is backed by key cultural organisations such as the British Council, Conservatoires UK and Southbank Centre. 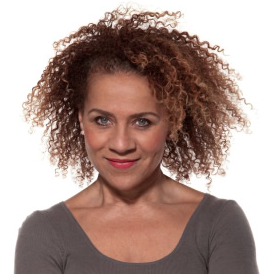 The PRS Foundation have been doing some amazing work behind the scenes and have supported Chineke! in May 2017 through their International Development Funds to take the orchestra to the International conference ‘Classical NEXT’ in Rotterdam, where they opened the conference celebrating their championing diversity in the UK and showcasing the work of the wonderful UK Composer Errollyn Wallen.

Furthermore, Chineke! is currently being supported further for the same work, by Errollyn Wallen through the PRS Foundation’s Resonate programme, with a series of concerts in the UK through winter 2017.

Resonate is a fantastic new initiate from the PRS Foundation “Celebrating the best British orchestral repertoire of the last 25 years – a new scheme which invites orchestras from across the UK to perform and promote the best of British music written in the past 25 years.”