· International revenues climb 72.3% this decade, adding to an overall total of £4.4 billion earned by British artists and labels since the turn of the millennium.

· Ed Sheeran helping to set up another stellar international performance by UK acts in 2017. 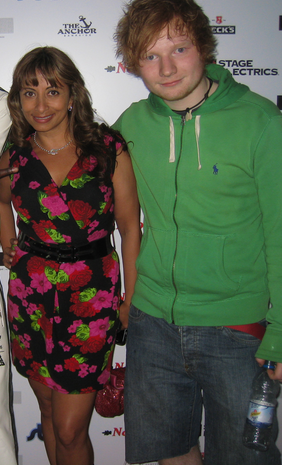 Music body the BPI announced at its AGM in London today that British recorded music exports have risen to their highest levels this century, growing by over two thirds this decade and contributing nearly £4.4 billion to the UK’s overseas earnings since 2000.

The growth reflects the enduring global appeal of British music, with UK artists accounting for one in every eight albums purchased around the world in 20162 and the UK continuing to punch above its weight as the world’s largest exporter of recorded music after the US.

With Ed Sheeran’s album Divide ÷ currently enjoying huge global success and major stars such as Little Mix, Rag‘n’Bone Man, Jonas Blue and Stormzy breaking through internationally, there is every possibility that 2016’s strong exports showing will be added to in 2017, not least as a new Sam Smith album is expected later this year among other key artist releases. 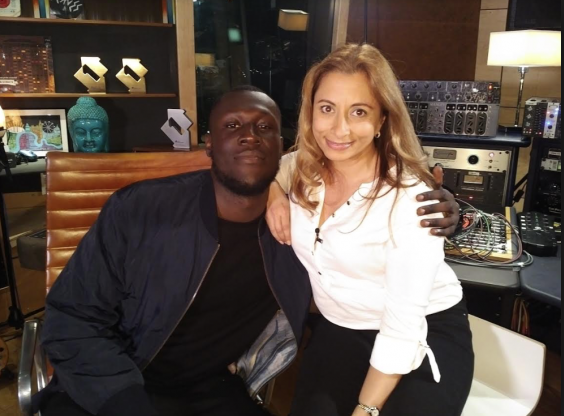 “With Britain leaving the EU, the UK needs businesses that are true global superstars. Music by brilliant British artists such as Ed Sheeran, Adele, David Bowie, Coldplay and Sam Smith is streamed and purchased the world over, boosting the UK’s balance of payments. The global digital streaming market represents a huge new opportunity. Government can help to seize that opportunity by making sure our artists can tour freely post-Brexit and that third countries robustly protect music rights.”

Matt Hancock, Minister of State for Digital at the Department for Digital, Culture, Sport & Media, said:

“This fantastic economic success is a huge testament to the UK music industry and the wealth of talent and creativity underpinning it. Not only is music a crucial factor in bringing international investment to our shores but it is also the introduction to British culture for many people around the world.”

Last year’s strong figures were fuelled by the phenomenal global demand for Adele’s 25 – released just six weeks earlier in November 2015 – as well as Coldplay’s album A Head Full of Dreams, which came out soon after in December 2015.
Another telling factor was the untimely passing of icon David Bowie in early 2016, which prompted a huge surge in demand for his repertoire of classic recordings. The Rolling Stones’ Blue & Lonesome, which was released in the last quarter of 2016, also performed notably in overseas markets for the UK alongside other titles by British artists.

The BPI figures reflect the long term investment in A&R by UK record labels, as they look to sign and develop outstanding new British music talent and promote it at home and around the world. UK record labels – ranging from the three so-called ‘majors’ Universal Music UK, Sony Music UK and Warner Music UK to hundreds of independent labels also represented by the BPI – typically invest on average around a quarter of their annual revenues into new music each year, comparing favourably with the ‘R&D’ spend of other industries, such as pharmaceuticals (13%) and the automotive sector (5%)3.

The contribution made by UK government funding to the success of British music around the world should also be acknowledged. Department for International Trade (DIT) funding of the Music Exports Growth Scheme (MEGS), for example, which the BPI manages, has made £2.3 million in grants available through the GREAT campaign to 150 mainly independent label-signed artists since January 2014. This investment helps UK acts to build their profile and fanbases in key overseas markets, and to date £10 of additional international earnings have been generated by the MEGS artists for every £1 invested6.

Government-backed international trade missions organised by the BPI with music partners such as the Association of Independent Music (AIM)7 and the Music Publishers Association (MPA)8 also play their part in promoting British music overseas. Recent missions include visits to growing markets such as China and India, with a trip to South Korea planned for later this month (24 Sep – 1 Oct), while the annual LA Sync mission9 and UK presence at MIDEM in France10 are key fixtures in the music industry calendar.

British music exports are strongest in North America and across Europe, although fast-emerging markets in Asia are becoming increasingly significant. The top five international territories for UK labels in 2016 were USA, Germany, France, Australia and Canada (see Notes for top 10)11.
BPI members are reporting gains in developing markets as varied as China, Turkey and South American territories, while India and South Korea also have the potential to become important overseas markets in future.