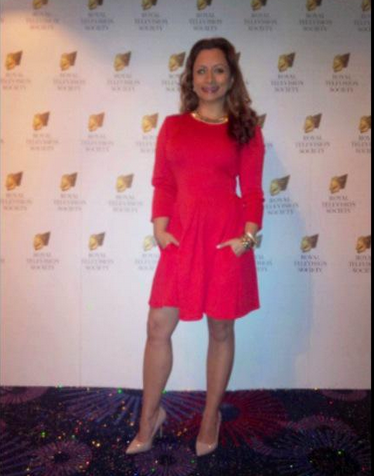 The RTS Awards (Royal Television Society) are always a barrel of fun. Attended by all the key influencers and bigwigs in the uk TV industry, this year saw a royal blue carpet for the celebrities and TV top dons to walk along for the baying paparazzi and fawning TV crews. At the drinks reception I caught up with all the other producers and directors that I know. When you work in TV the same faces move around the same broadcasters so you get to see old friends often. I reminisced with a couple of my old MTV colleagues who are now at bigger brands and also bigwig pat young who I like to have regular TV industry facebook banter with.

The three-course meal began with our host cracking jokes about being thankful for the warm meal we were about to receive, as other TV legends who get no hot meal get very angry. 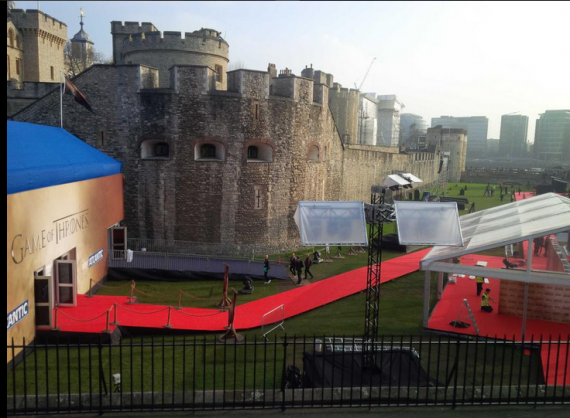 You know what HBO stands for? No not just a TV broadcaster that makes the internationally successful Game Of Thrones series. It stands for Humungous Baller Opulence! They actually hired out the Tower of London for the season 5 premiere this week. A huge red carpet was draped across the towers front lawn and the red carpet was a heaving, excited mass of global TV, radio and print press journos excited about the series. 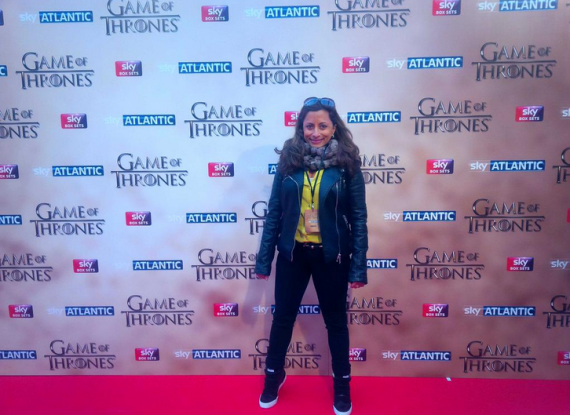 I spent 3 hours on the chilly red carpet for New York Magazine and their entertainment site Vulture. I have never seen GOT in my life, so needed to rope in a media man who has and is passionate about it. 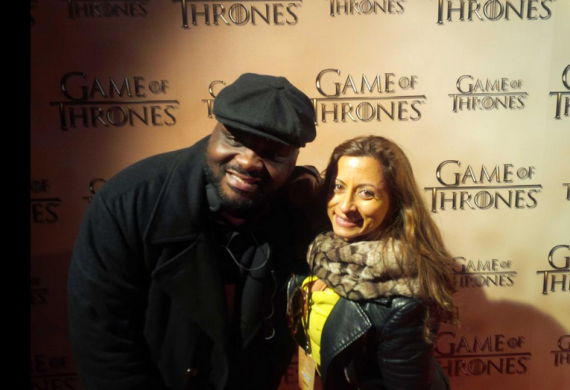 My former MTV Base presenter Ace from BBC Radio 1Xtra joined me as we grilled the shows stars on the next season. Straight after the red carpet interviews we were lucky enough to be invited to watch the screening too which was by all accounts as amazing as my fellow audience members thought it would be. The after party saw castle like foods like platters of sliced meats and cheeses with wines served and I gawped lots at a huge silver throne that they had actually flown and craned into the party reception room! 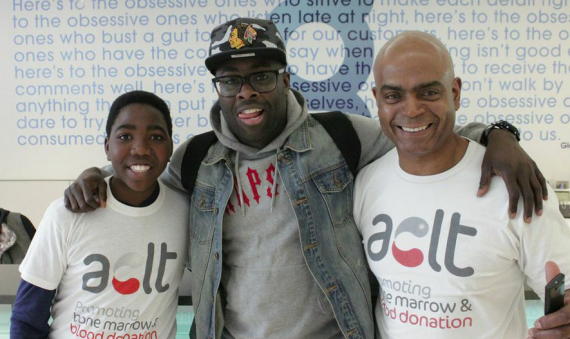 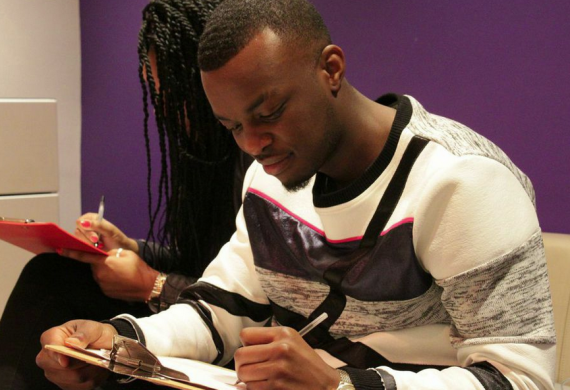 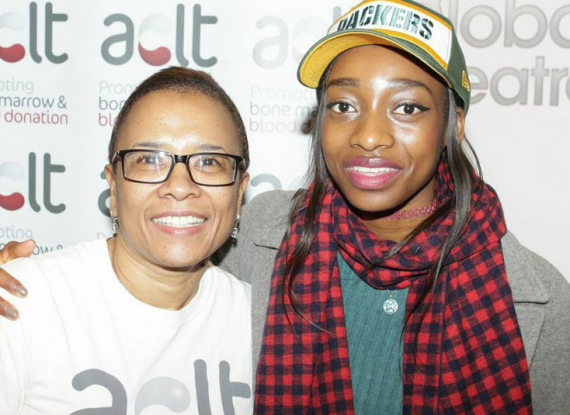 The donor drive was held in the memory of young Londoner Kevin Kararwa, a sufferer of AML (Acute Myeloid Leukaemia) who sadly passed away in May 2014. The event also fell on what would have been the 28th birthday of Daniel De-Gale, the inspiration behind the ACLT and the late son of co-founders Beverley De-Gale and Orin Lewis. 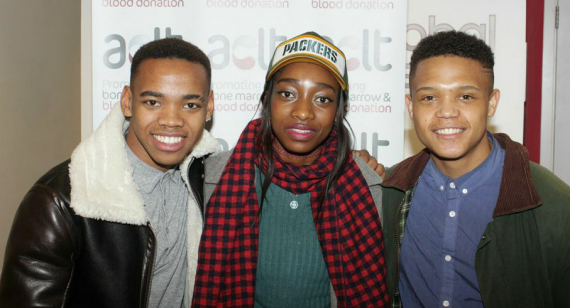 The age range of 16-30 year olds represented highly in the overall figures achieved on the day, which consisted of ACLT registering 117 individuals onto the UK stem cell (bone marrow) register through the Delete Blood Cancer registration process. Beverley De-Gale ACLT co-founder says: “Whilst we were keen to register many more people on the day, the overall success of the donor drive was more than evident from the feedback received and the atmosphere and general feeling during the time we were there, which was nothing short of positive and was most definitely infectious. We’re extremely proud of the team’s efforts and of what was achieved on the day” 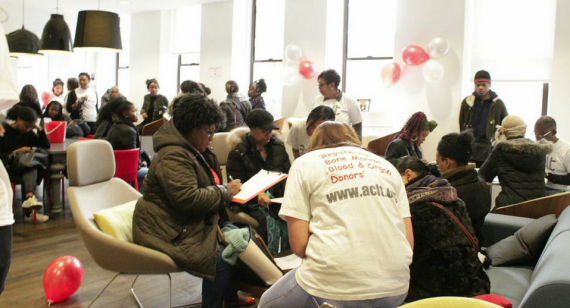 In the lead up to the day ACLT gained further awareness on their work to raise awareness on the lack of BME (Black Minority Ethnic) donors on the UK stem cell register, following the release of their debut campaign video #CouldYouBeMyMatch. The campaign video received over 24,000 hits on You Tube prior to the donor drive and the number of views is currently standing at over 34,523. #CouldYouBeMyMatch can be watched by visiting YouTube using the hash tag. 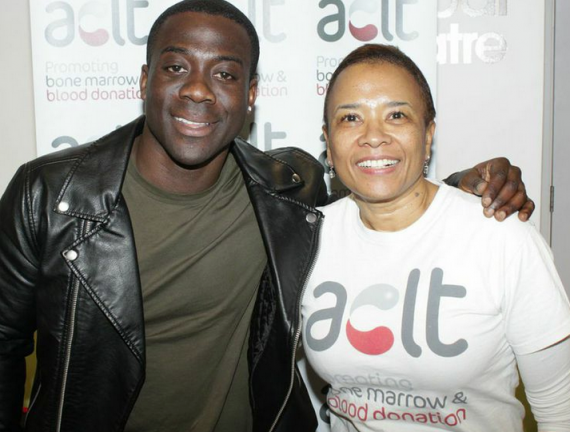 ACLT annual donor drive hosted by Capital XTRA’s HQ London was in its 10th year.
For more information on how to join the UK stem cell register call ACLT on 020 3757 7700 or visit www.aclt.org