So, we’re slap bang in the middle of music festival and summer sports season, and where you and your bank balance sit financially and on the class graph may dictate where you end up. 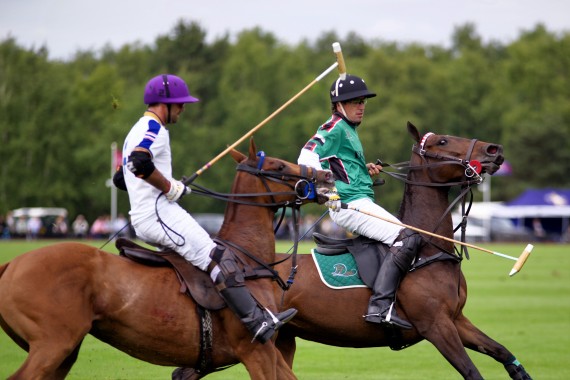 On the one hand we have music festivals like Glastonbury and Wireless for the great unwashed. On the other we have House Festival and Hampton court style music festivals for the middle class, more grown up, hamper and picnic set, who don’t want to rub shoulders with or mingle with the bawdy working class.

Similarly with sports, it’s about the televised big dog events like Wimbledon and rugby, watched on telly for many of us. The horsey sports like racing, shooting and polo, are even more out of reach and always seem to be off limits for your average working class bod for obvious reasons. Horses are expensive to keep, own, ride or consider as part of your weekly hobby. 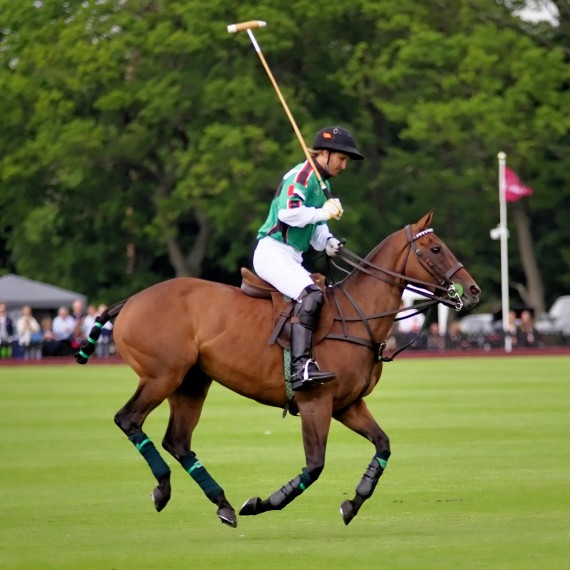 Do you recall when the TOWIE set tried to overtake the scene around five years ago, and were subsequently ridiculed and made to feel unwelcome, by articles like this Can anyone stop polo being over-run by chavs? http://www.dailymail.co.uk/femail/article-1202024/Can-stop-polo-run-chavs.html

Nowadays the general public aspires to attend things like Ascots Ladies Day with as much gusto as they do their local tanning salons , but in 2015, we still haven’t really been convinced about how accessible and inclusive the actual sport side of polo can be, to the masses.

I’ve visited the biggest polo club in Europe – Guards Polo Club – out past the west London city boarders, over the years, as both a one-off lunching guest or working on media stories and last weekend had a conversation with Diana Butler from GPC about just how inclusive the sport of polo can be for your average Brit. So pay attention. 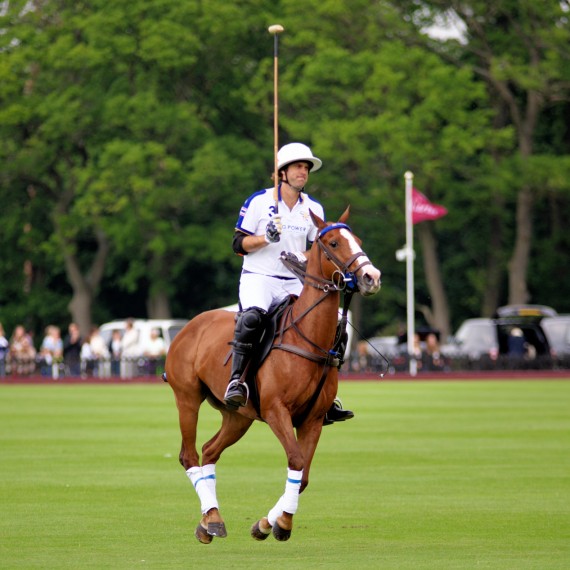 Diana should know what she’s talking about as she’s been working in the sport of polo for many years and this year marks the club’s 60th anniversary – Prince Philip founded the Club in 1955. They play more polo, at all levels, than any other club in the UK. In fact, the club wrote the polo pony welfare rules that are now recognised around the world and put pony welfare at the top of all that they do. Diana gave me her thoughts on all the misconceptions many of us have about the sport of polo. Isn’t it totally inaccessible to us minions? Don’t you need to be a billionaire to partake?

What kinds of backgrounds are the players usually in most instances from?

Players come from all types of backgrounds these days – it is no longer exclusively a game for the very rich or the military. The world’s top players are from South America, Argentina predominantly, and they are often the sons/grandsons of players who learnt the game on their family’s farms alongside the gauchos. With an increasing number of clubs in the UK, many people now take up the game with no background in the sport – you can even pay to play these days, without the need to own horses. Many of our patrons are successful businessmen who were introduced to the game by colleagues/friends and became hooked.

How much would it cost a player to learn and play regularly?

Gulp, that’s still pretty steep! Do all players own their own ponies? If not how do they play? It is a wealthy persons sport isn’t it? Can you play without owning horses/kit/livery etc?

At the high level, the team patrons own many of the horses, but the players also own their own horses. The higher handicapped players have their own strings. However at some clubs – such as Ascot Park – you can pay to play so you just turn up, jump in a horse and play a practice chukka or two without the expense of ponies, farriers, stabling, grooms etc.

‘‘Jump in a horse’’! Love it! Can ‘’regular folk’’ just turn up and watch matches? How much does it cost?

Anyone can come and watch polo as Windsor Great Park is a public park with free access for those on foot/bikes and they can watch the games from the north side – opposite side to the Royal Box. For regular days we charge £20 per car (regardless of occupants) and charge £40 on the day per car for the Cartier Queen’s Cup Final. However on finals day we also open our members’ side (same side as the royal box) to the public so they can buy hospitality, grandstand tickets and car passes. 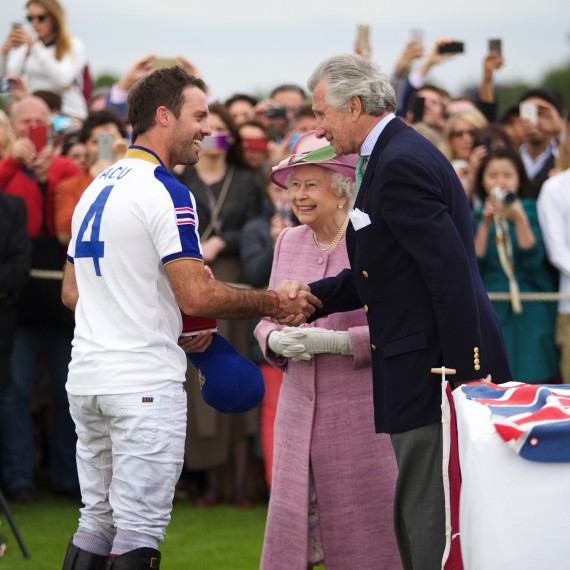 Well it’s obvious that your average A-Z list celebs and their teams, all want you be seen where the upper classes and Royalty are. How and who decides which guests join the Royal box?

The balcony is reserved for members of the Royal Family, the chairman of the Polo Club and the key representative of the sponsor of the day.

What makes clubs like yours the best place to enjoy polo in the UK?

The location, great fixtures and superb facilities. We host some of the leading polo tournaments in the world and each game, regardless of handicap, is managed by a professional and dedicated team which ensures that players and spectators experience polo at its very best.

I see that the social side of the polo scene is as buzzing if not more than the actual sports side what with regular dances and parties, you guys love a twenties themed party?

Social membership to Guards Polo Club costs just £375 per annum, plus a one-off joining fee of £300, which is no more expensive than a gym membership For that a social member receives one metal members badge, three guest badges and members car park pass. This gives access to more than 600 games in a season and major discounts for our two major ticketed events – the Cartier Queen’s Cup Final and the Royal Salute Coronation Cup. We also have an extensive collection of reciprocal clubs around the world, which offer access to our members at their members’ rates.

That’s exactly what I pay for my annual gym membership! So I could be hanging with the hoi polio instead of my treadmill at my local leisure centre.

What is your biggest challenge as a club? And as a sport?

To promote the sport rather than the celebrity activity in the media. The top teams and their ponies are athletes and train as hard as any leading sportsmen and women and the game should be recognised for its toughness, horsepower, skill and bravery.