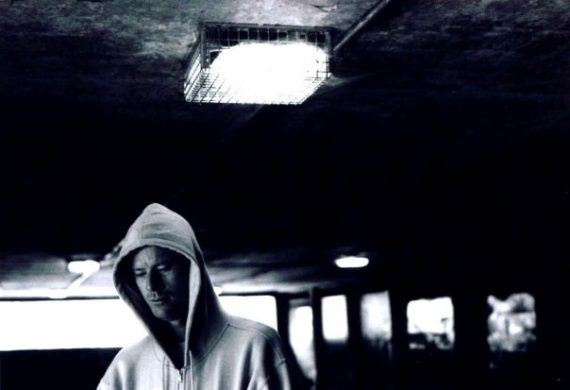 British hip hop artist Chairman Maf is Sheffield based and recently released his latest album ZOO without the aid of any music label’s, when the community came together to help him in today’s DIY world. Previous famous musical Brits from Sheffield include The Human League, Heaven 17, Joe Cocker, Arctic Monkeys, Pulp and Moloko. Sheffield was once home to a number of historically important nightclubs in the early dance music scene, but represents strictly for the hip hop community.

Maf continues to be a ground-breaking, ‘sublime’ instrumental beat maker with unique musical techniques. A quiet genius that’s been beginning to be respected as one of the foremost beat-smiths /instrumentalists coming from the European hip hop community for decades, we sat down for a chat with the Chairman. 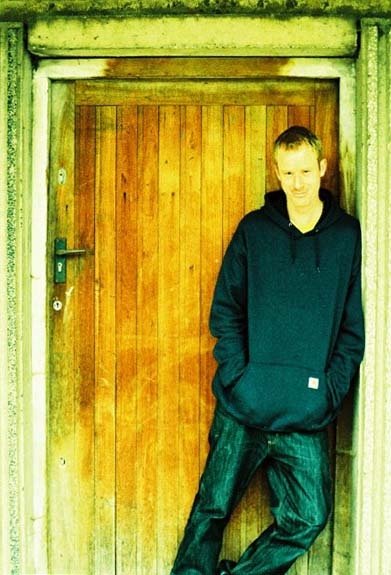 And your influences?
Within hip hop all of the classic producers: Madlib, Dilla, Pete Rock, 9th Wonder, DJ Dez, Kankick etc, but I try to listen to less hip hop these days to avoid being too heavily influenced. You’re more likely to catch me listening to some Bulgarian folk music LOL, got to avoid trying to copy the legends… I will sample anything from anywhere. I love to find things from my childhood and incorporate them into the beats; it’s my form of therapy haha.

So you’re British, 45 years old and not connected to the Grime scene. Why should we care about what you bring to hip-hop?
I like to think I make music that exists outside of fashion or current trends (not that I think that way of Grime. – its here to stay). The melodies and layers to my music make it strong enough to be around and discovered for a long time to come. It appeals to both hard-core hip hop heads and people that prefer easier laid back music. I have fans that contact me that can be any age from 14 to 74!

You seem to promote yourself predominantly as an Instrumental Artist… what is your issue with MC’s?
No issue, I just layer so many sounds in my beats that there isn’t much space for vocals. I’ve worked with many MC’s over the years but enjoy the challenge of making stand alone beats. it’s a LOT harder.

So which (if any) MC’s could coax you out of this Instrumentals only position?
In the UK I’ve always wanted to work with Taskforce, and Rodney P… There are also a lot of amazing artists on the UK’S High Focus label. In the U.S, Phonte has always been one of my favourite artists… Rapsody is incredible too. 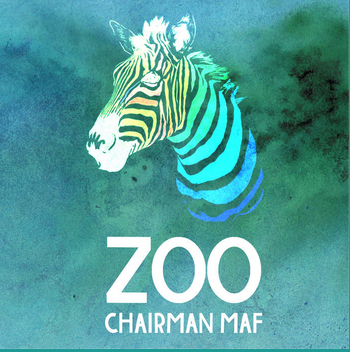 Your latest album “ZOO” mixes jazz, soul, blues and folk samples together with sounds from the weirdest places. David Attenborough!? Tell us a little bit about your music making process.
Basically less is more…. I’ve got very little equipment and very little knowledge of how to use it. Every time I sit down to build some music I want to get some kind of emotion across. I’m not into super slick production; in fact I like a lot of dirt in there. My mixing desk costs $150, the only other thing I use is a sampler, I think the more equipment in the chain, the more diluted the soul of the beat will be. I play a lot of instruments, not in any virtuoso way, all self taught, a bit of guitar, drums. You can make a beautiful piece of music on a one-string guitar as long as you put your heart and soul into it.

Do you see a lot of talent coming through in the UK hip-hop scene?
It’s better than it has been for a long time. There’s so much creativity. People are more focussed on the fun aspects of making music than they are trying to make a ‘career’ as they know how hard that can be now. For such a small island, the UK has consistently produced some of the most interesting creative music in the world, there’s so much going on it’s hard to keep up sometimes… 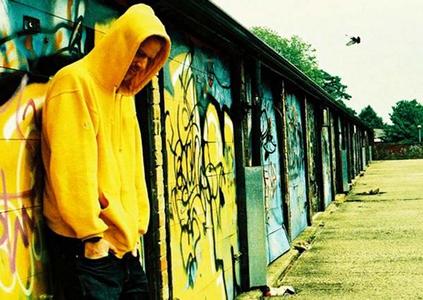 The artwork you use and overall presentation is also quite unique to you, and doesn’t use many traditional hip-hop references… why?
I’ve always felt there is a certain amount of snobbery towards hip hop as an art form and in the UK a lot of baggage comes with me telling people about the music I love. A lot of assumptions. Hip Hop is a powerful, creative and innovative music. Its music made by, and for, very intelligent cultured people. I want the artwork to reflect that.

What can we expect from you in the future?
My new album “ZOO” has just dropped digitally and on limited vinyl. There are more vocal samples than ever before. You can actually sing along to a lot of the beats. Some of the tracks touch on subjects close to my heart so it’s an album that I’m really proud of. 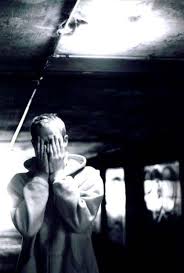 Such as “Little White Lies”?
Yeah, as a white man expressing myself through black culture, I felt it was important to have something on here related to racism. I don’t have the words to express my anger about the subject and it’s not something I experience first hand so the only language I have is music. I guess it’s just a miniscule gesture of solidarity towards people that can’t leave their homes without the fear of being killed by the people we pay to protect us. There are a lot of other issues important to me on there but if I keep talking I’ll make a mess of it so I’ll leave it there!

When people listen to your music what do you want them to get from it?
I don’t make many club tunes. I’d like people to get a sense of peace and soul… hope…. Some emotion would be good.

Final question, how are you feeling about President Trump’s victory?
Obviously I’m scared that Trump’s been elected. Unfortunately fear of Trump was not enough to get people to vote for Clinton with her record of corruption. Democrats missed the boat with Bernie Saunders and are now paying the price. Wars in Syria, environmental issues and institutional racism would not be dealt with be either Clinton or Trump as money has taken over the political system. America will continue to be as racist as it always has, regardless of who’s in power. Let’s just hope this shakes up politics enough to find some kind of alternative to appeal to working class people, rather than simply using fear and the media circus.