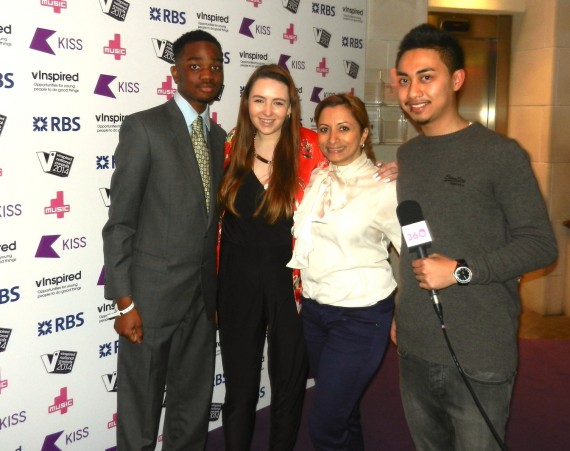 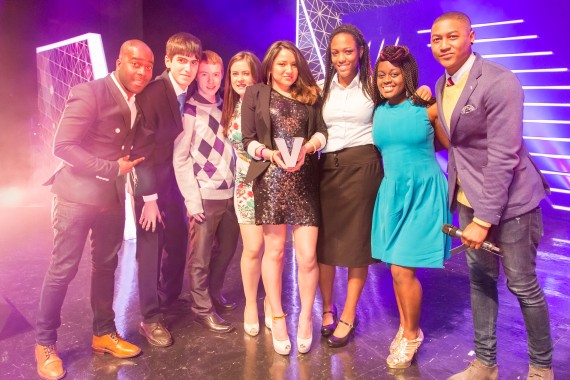 To read our daily papers one would imagine we reside in a hellhole, where feral youth run riot across the country and make Lord of the Flies look like an Enid Blyton children’s fantasy. At regular daily intervals we are fed horror stories of British youth violence, youth killings, postcode wars, youth crime, girl gangs, underage sex and more.
Daily publications get behind charities to engage, empower and support British youth groups and sell their papers with intimidating scare stories about our young society in decline. However, literally hundreds of groups exist across the UK to empower and support young people with great success stories, but of course for mainstream press, no news is good news.

In an era where youth unemployment is high and employability skills are sadly lacking from todays schools curriculum, it takes a special kind of organisation to tick government boxes and engage young people positively where the kid’s themselves are screaming loudest about their experience.

When I was younger volunteering was sneeringly viewed as something you did when you were retired or a girl scout. Now it’s a major contribution to anyone’s CV. Thousands of young people are doing unpaid work in the UK demonstrating a positive set of morals, ability to work in teams, thinking of their community with passion, drive and commitment.

So why do young Brits still get stigmatised as feral youth, hoodies, gangs and no hopers? In recent times they’ve had such bad press, that not even a Max Clifford or Alan Edwards PR job could change public perception about them.

This week at London’s Indigo 02, hundreds of youth organisations, celebrities and individuals from across the country came together to celebrate young peoples achievements at the fifth annual V Inspired Awards. Awards shows are tough to put on when they include celebs, youth and paparazzi but V Inspired made it look easy. Their red carpet (which was lilac) was heaving with happy, excited faces all vocalising their personal stories to the press. 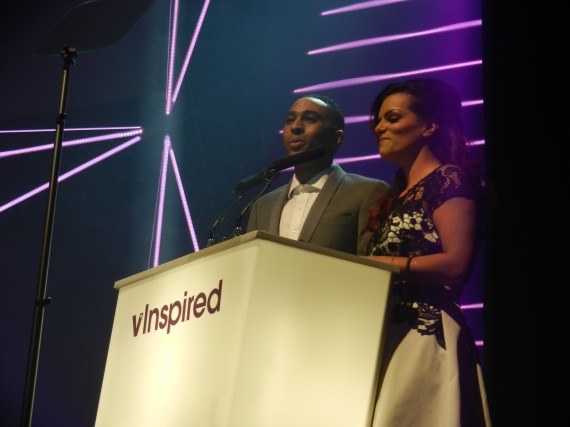 The auditorium was calm and glamorous, the running order and staging were slick and professional and KISSFM presenters AJ and Neev hosted as professionally as Ant and Dec on a good day! 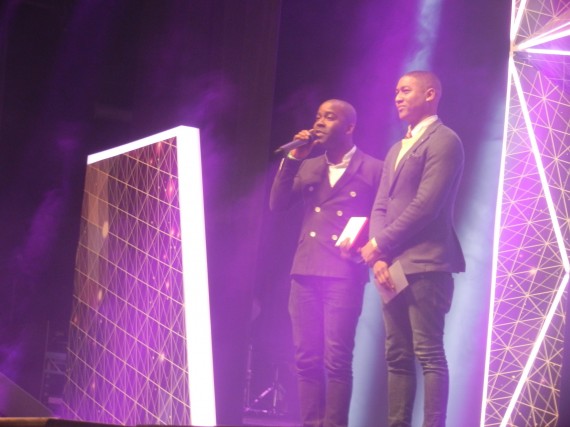 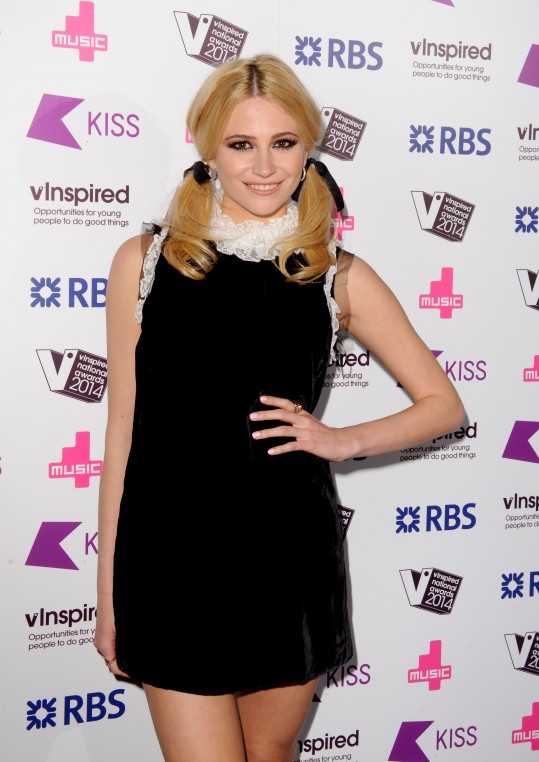 21 Young people from all over the country were nominated for achieving amazing things by volunteering, and after a sumptuous dinner and drinks, winners prizes are awarded to those most outstanding at the top of their game. Judges included ITV newsreader Charlene White and the event sponsors RBS. 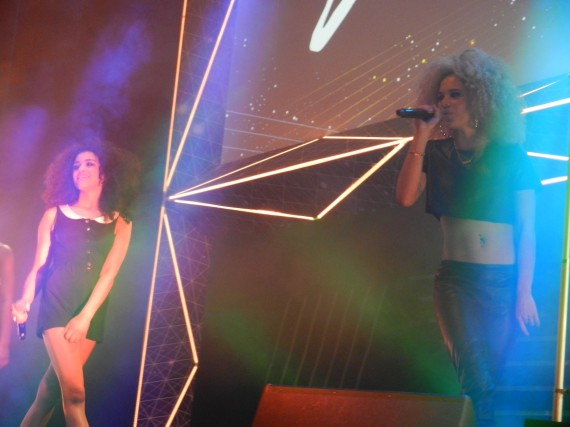 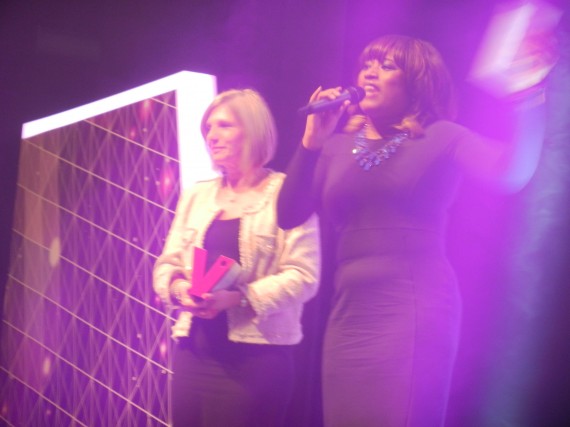 CHARLENE WHITE MADE US ALL TAKE A HUGE V AUDIENCE SELFIE

Hearing some of the stories was mind blowing.
We heard about 20 year old Stephen Sutton from Burntwood in the West Midlands, who won ‘All round commitment to volunteering’’ after he raised £567,000 for the Teenage Cancer Trust since January 2013 after he was diagnosed with incurable cancer. He’s organised sky dives and ‘Come dine with me nights’ and credits volunteering with keeping him, his family and friends positive and focused through his treatment. 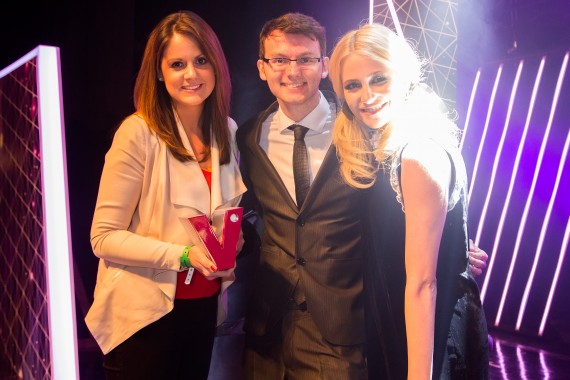 We felt the passion and personality of youth worker Pauline King who won ‘Outstanding contribution by a youth worker’. Pauline left her corporate career nine years ago to pursue a career that was closer to her heart. She has been working with young offenders in the area since then and now works at Brathay Trust, a charity for young people facing complex needs, such as young carers and children who have been excluded from school. Pauline explained ‘’ ‘Young people get such bad press but no young person is ever born bad. We should never stop looking for the good in young people. We just need to tap into them and find the positive.’ 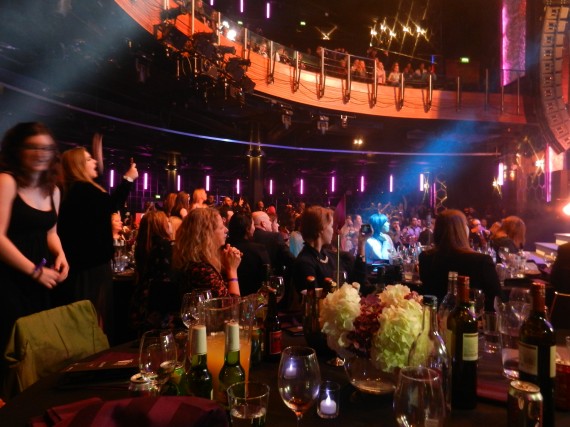 The ‘Team activity’ award went to ‘Positive Youth News Haringey’, which was launched after the 2011 riots sparked in their borough. The youth from this group wanted to challenge the perception that all young people from the borough were responsible for the riots. Since their launch, PYN has managed to secure an agreement from local newspapers to stop using derogatory language to describe young people and to publish at least one good youth news story a week. They also hold regular meetings with senior police officers and organise community events.

In Bournemouth a 14-year-old John Humphreys volunteered for the Bournemouth lifeguard corps and now 11 years later aged 25, he’s responsible for training a new generation of lifeguards and the winner of the ‘Bringing communities together award’’. 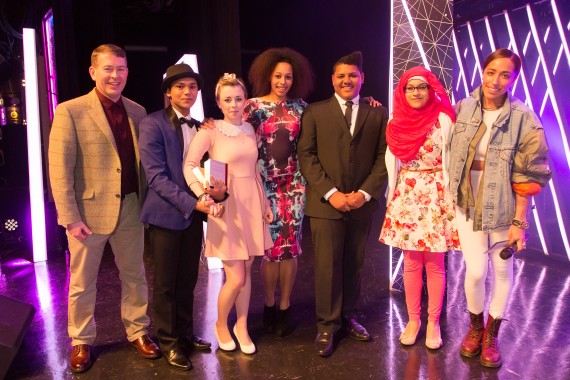 Most outstanding NCS (National Citizen Service) award went to NCS Bradford. The NCS Bradford team consisted of 14 young people from a wide range of backgrounds – from young offenders, young people tackling mental health issues, young people recovering from eating disorders and young people in care. As many of the young people have grown up without grandparents, they decided to do a social action project that would not only help, but also give them a chance to learn from older members of their community. What started as a one off event at a local care home, giving older people hand massages, playing bingo with them and serving them tea and buns, has now become a monthly occurrence. Alongside these monthly visits the team is fundraising for a headstone for a local five year old girl who died of a rare heart condition last year.

My favourite category was ‘Outstanding social entrepreneur’’ where we saw Honour Evans (who up cycles shoes and clothes to stop them being sent to landfill), Sophie Giblin (who revives her local high street by setting up exhibition spaces for local artists in empty shops) and winner Bethan Rimmington (who via her organisation HOPE, teaches entrepreneur skills to survivors of human trafficking in Sheffield. She started the project as a student, along with six friends, running jewellery workshops as a way to connect with traumatised woman and build their confidence.). Bethan said ‘’ ‘before I started this project I wanted to work in retail. However, I am now doing a masters in International Development and would love to bring together International Development and Social Enterprise in my future career. I have also already started a few other projects focused on water– making water a right, and malaria – developing new technology to make mosquito nets out of plastic bags.’

Seriously can you believe these kids?

These are just a few of thousands of positive youth stories out there. Is this enough proof that our youth aren’t all selfish, lazy and lack personal responsibility? The V Inspired awards showed that the exact opposite is true.

V Inspired CEO Terry Ryall told us ‘’yes, they’re always glued to their phones- and yes they are sometimes watching YouTube and posting selfies- but they’re also busy setting up their own community groups on Facebook, campaigning on twitter and change.org and even setting up their own enterprises from the palms of their hands’’.

‘‘Don’t all these stories make you all feel inspired?’’ Terry implored the audience. (On the contrary, it actually made me feel terrible that my own misspent youth hadn’t been quite so productive).

Over the past few years, V Inspired have engaged over 1.25million young people to volunteer and that number is growing as young people see the potential in hustling their way to the top whatever it takes.

Lets help young Brits challenge unfair perceptions about themselves. Lets encourage press to report the positive, motivated and truly remarkable nominees and winners of our country. They are making a clear impact on their communities and are no doubt leaders of our future. Politicians may not care much about the youth vote now but in the course of time, these youth will lead councils, universities and the government – can we afford to alienate them now?

For more informaton about V Inspired go to http://vinspired.com/.