So all those people who used to listen to me on ChoiceFM with George Kay a decade ago can rejoice again- my dulcet tones are back on the radio and this time, its the BBC who have trusted me and 5 other presenters to host a new evening show titled The Scene, on BBC Radio London. 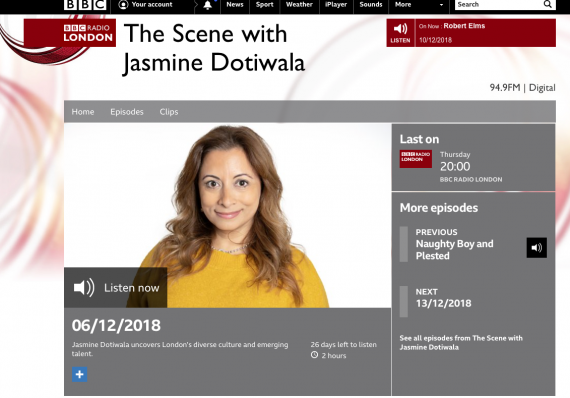 LISTEN TO THE SCENE HERE:
SHOW 1

The Scene is from 8-10pm each night and its a platform for London’s hidden, new and undiscovered Arts & Culture talent- of which there are thousands of people out there.

Each evening is hosted by a different presenter from various Arts & Culture backgrounds.

Isn’t that a great line-up!?
Between us we have fingers in so many of London’s arts and culture pies.
On The Scene, we’ll be hearing from some of the great unheard voices and talent from all across London, who don’t usually have a mainstream spotlight shone upon them.

And…there is so much undiscovered talent in our capital city- but so much of it never gets to shine publicly – but that all stops now- – we’re here to shake things up a bit. 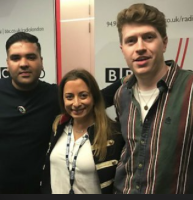 IN SHOW 1 I HAD NAUGHTY BOY IN ”CELEBRITY CO-SIGN CORNER”. HE CO-SIGNED NEW MUSIC ACT ‘PLESTED’ WHO PERFORMED LIVE IN THE STUDI-SHOWING WHY HE’S BEEN THE SONGWRITING HIT-MAKER BEHIND LITTLE MIX, ZAYN MALIK AND MORE!

I’ll have the DOTIWALA SUPER SQUAD in the house and we’re raring to get started and meet some of London’s hidden arts & culture talent.
My super squad are digital master Richard Pascoe and culture vulture Rosa Doherty! And of course, the core BBC RADIO LONDON TEAM -boss lady Kimbo, Nathan, Havier, David, Pete and more… working their magic behind the scenes!

Every week we’ll be bringing you some of London’s undiscovered creatives from all across the entertainment, arts and culture sector, who are doing great different things and we’ll be celebrating them! 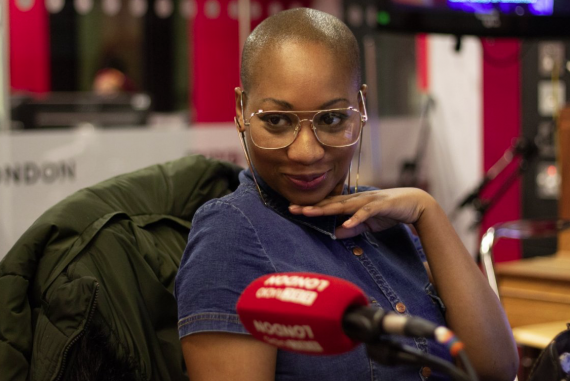 THE INCREDIBLE WEST LONDON BASED SOUL SINGER TERRI WALKER ALSO JOINED ME IN SHOW 1 AND SMASHED A LIVE SET IN THE STUDIO.

London’s full of so many different communities who never get to share their various arts and culture offerings – listeners, however many communities you think you know exist in London …. multiply it by a 100 and there are still more….

I mean, we all know that London’s one of the most ethnically diverse cities in the world- in fact a survey in the year 2000 – a survey of school children – reported that over 300 languages were spoken at home! 300! And that was nearly 2 decades ago! Imagine how many more communities are here now-!
In fact, do u know, In the 2011 census, from just over 8million people living in LONDON who completed their details, just over 3 and a half million Londoners declared themselves ‘’white-English-Irish-Scottish-or welsh’’ and the remaining 4million-ish people declared themselves ‘’other’’

With this incredible mix of indigenous and ‘other’ in LONDON TOWN, we have one of the most-if not THE most, culturally rich and diverse cities in the world!
And THAT’S what we’re celebrating here on RADIO LONDON! 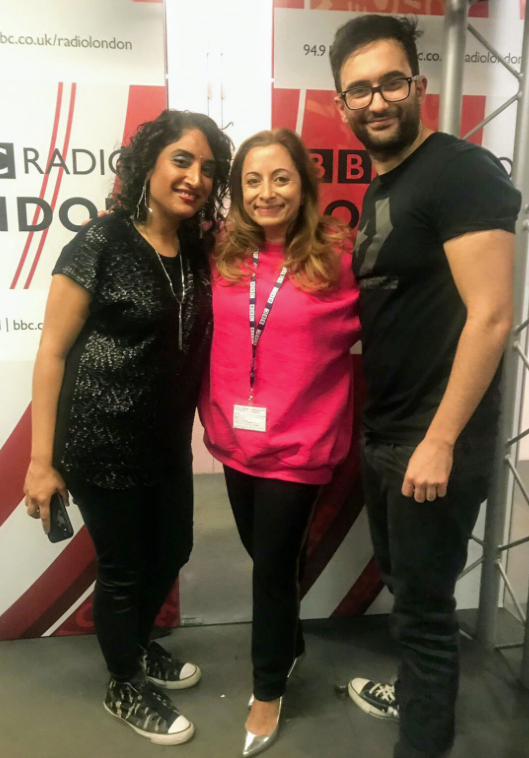 IN SHOW 2 I HAD ASIAN FEMALE DJ PSI BINDI WHO PERFORMED LIVE IN THE STUDIO!

In an era where arts & culture is threatened by lack of funding, and arts venues are being shut down all over our city –it’s more important than ever to give all of this talent a platform and champion them. SO, Let’s celebrate what does exist!

I live in west London, and as I went around my borough this past month, I counted all the various communities that live around me….there are prominent ones we all think we know like the white working class, Caribbean, African, and Asian communities… but within this are– so many other off-shoot communities we don’t usually hear too much about – especially when it comes to arts and culture- like the Japanese, Armenian, Somalian, Bangladeshi, Congolese, Turkish, Korean and more– the list is endless! And it got me thinking of just how culturally rich – yet hidden- some arts in our city are! 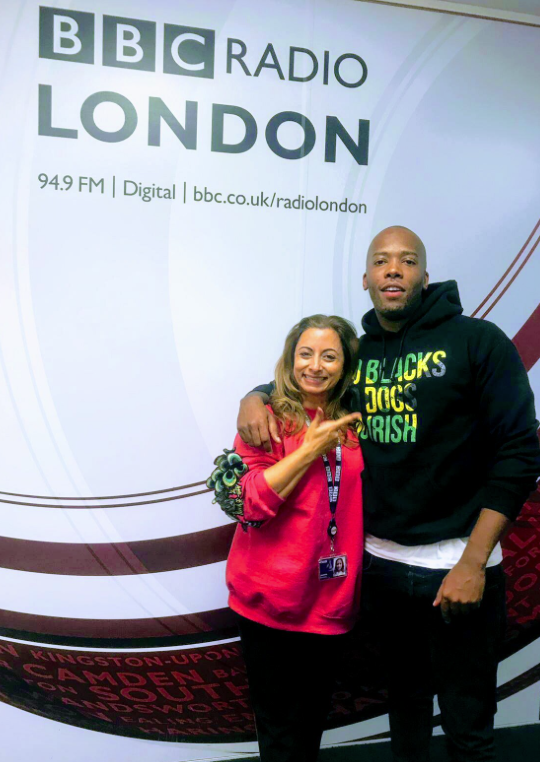 ORIGINAL GRIME NOTABLE MARCI PHONIX SPOKE ON HIS WINDRUSH AND GRENFELL FOCUSED SONGS AND THEN CLOSED SHOW 2 WITH A LIVE SET OF HIS NEW SINGLE ”AN INTRO”.

One thing is certain; the definition of art is constantly changing and fluid. When I was growing up art meant visual art, painting, photography, film, music, dance, opera, theatre,….now it means a melting pot of many of the above meshing into each other, and even includes food and culinary art, ….as well as art via the platforms of social media and digital apps.
So…. Whether it’s the curator of a new cartoon exhibition in Camden, that illustrates Jewish life in 20th century Britain,or…a Greek comedian promoting his book about life in our capital…we will be bringing you the unique, the different, the unusual and the quirky – right here- on BBC Radio London.

What’s different about all the guests on THE SCENE is that they aren’t usually snapped up by the mainstream broadsheets to talk about their work.
Hopefully you’ll like what you hear from our guests every week and go out and engage with their art,…get involved and feel a sense of pride about how vibrant our communities are!

So you get the idea- London’s full of fun and culture- but only if you know where to find it!
On BBC Radio London, every week-night , 8-10pm on THE SCENE!