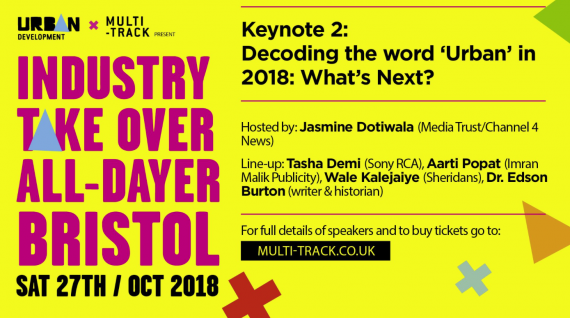 This Saturday I will be hosting a panel in Bristol at the INDUSTRY TAKE OVER ALL DAYER titled ”Decoding the word URBAN – what’s next?”. 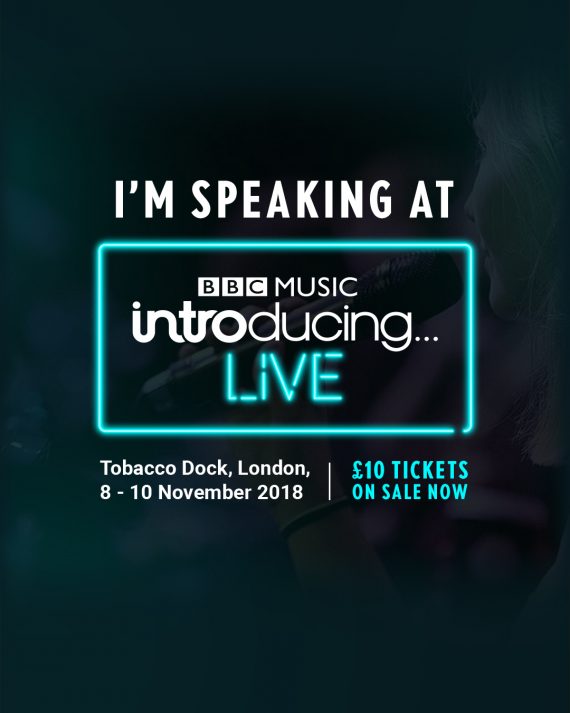 I will also be on the panel for a second workshop titled GAME CHANGERS. 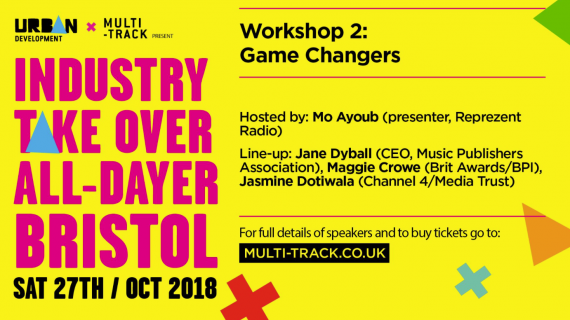 I will also be hosting the same URBAN debate panel in London at the Tobacco Docks on November 10th powered by BBC Introducing and Urban Development.
Check out the incredible set up… 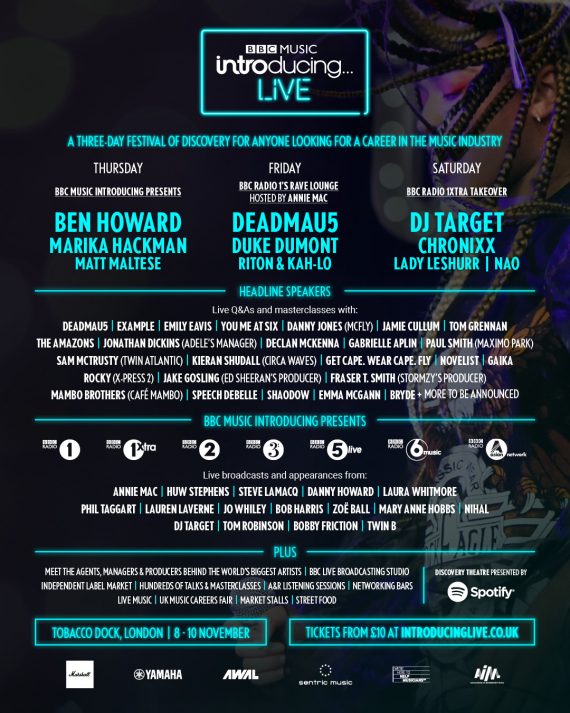 There are so many sessions taking place, it’s the ONE STOP SHOP FOR ALL THINGS MUSIC INDUSTRY! 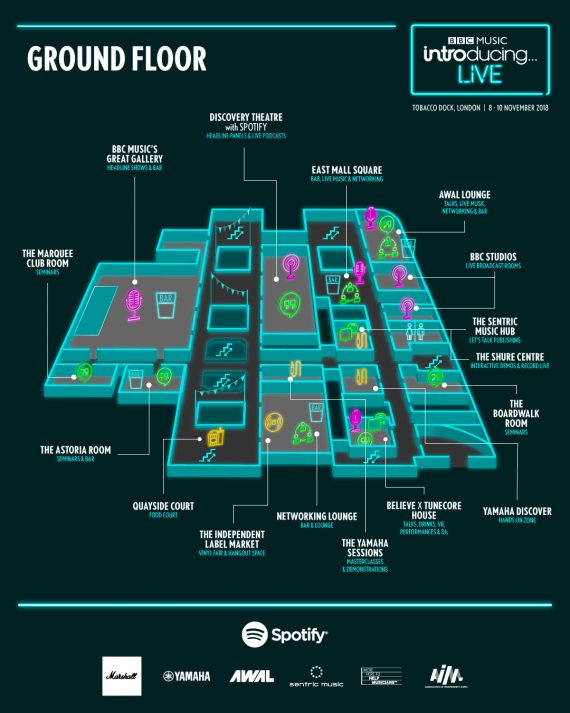 It’s a conversation and debate we’ve been having in the industry for over 2 decades.

”Urban” was a term invented by radio stations and DJ’s like WBLS and Frankie Crocker in New York many years ago- it as supposed to be inclusive. Is it a redundant term in 2018?.

How many genres of music would there really be if we separated ‘’urban’’ out into its specific areas? let’s try and count them….hip hop, R&B, reggae, bashment, afrobeats, jungle, grime, garage, drum & bass….

URBAN is a synonym for black popular music. How does the term ‘urban music’ make you feel? Included? Offensive?
What are the connotations and prejudices of the word ”urban” in the UK?

Are we afraid of the word “black” music? Why?

We have Black History Month, black cinema and Music of BLACK Origin- why are we hesitant to use the word black overall?

”Black music” shouldn’t be such an offensive scary term that its banished to the corner in order for the more palatable urban term to be used…..Would the industry ever consider lumping all white music together and titling it ‘’rural music’’? (county/rock/pop/indie/metal/etc)

Urban acts can be black or white. But white Urban acts tend to also be palatable enough to be played on white/pop radio platforms. Is this fair and equal?

”Urban” acts are looked after by diverse staff of all backgrounds and races at junior levels at record labels. Do they always understand the artist, cultural sensitivities and the culture enough to support, educate and communicate with them in the way they might need?

Can ”non-urban” staff oversee Urban acts in context of history/values/etc?

Should the word ‘’urban’’ be deleted from the culture?

Would the wider global industry be open to deleting the word urban?….and what should we replace it with?

Who in the music industry should take a lead and address this if it should be changed?

These questions and more will be addressed. Join in the conversation.