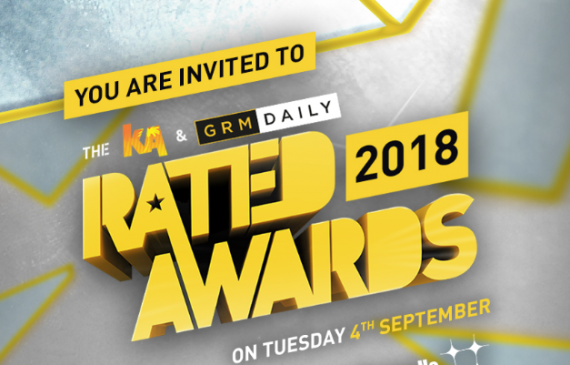 THE RATED AWARDS 2018 are taking place tonight at the Hammersmith Apollo.

The annual awards are now a staple on the UK black music calendar, and tonight we can expect big moments onstage and of course great speeches. 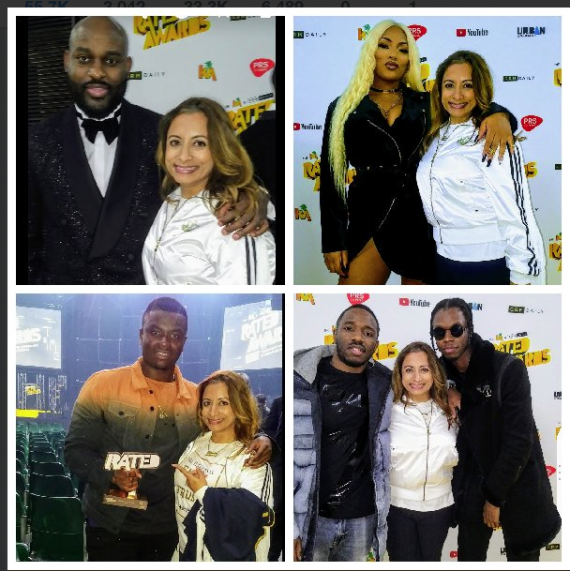 The biggest celebration in the British urban music scene is back for its fourth year as The KA & GRM Daily Rated Awards announce the full first-round nominations list for this year’s ceremony at legendary music venue, Eventim Apollo on September 4th 2018.

For the first time ever, fans can now get tickets to watch the show. Attendees can expect to see live performances from some of the biggest and brightest names in music, as well as watch 11 winners take home their KA and GRM Daily Rated Awards trophies. Previous performers and winners include Giggs, Big Shaq, Lethal Bizzle, Stefflon Don, Stormzy and many, many more. 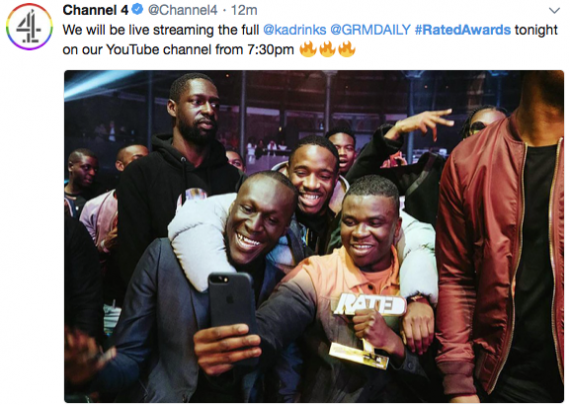 YOU CAN WATCH THE SHOW LIVE ON CHANNEL 4’S YOUTUBE PAGE TONIGHT, AND THE HIGHLIGHTS AGAIN THIS FRIDAY ON CHANNEL 4 AT 11PM!

The full list of first-round nominations revealed with lead nominees including grime heavyweight Big Narstie who has been nominated in both the Album of the Year, alongside Wretch 32, and Personality of the Year in which he is up against celebrity heavyweights Anthony Joshua, John Boyega, Letitia Wright and Daniel Kaluuya. Meanwhile, grime mainstays Krept and Konan are nominated for Mixtape of the Year for 7 Days/7 Nights, alongside Giggs for the seminal Wamp 2 Dem.

Big Shaq’s surprise hit of last year, Mans Not Hot, is upfor Track of the Year facing competition from Stefflon Don’s Hurtin Me and B Young’s Jumanji.

DJ Target, Charlie Sloth and Tim Westwood are all up for Radio DJ of the Year award for the second year in a row with new nominee A Dot, who has become a household name over the past year, presenting Sounds Like Friday Night with Greg James.

British urban music continues to have significant influence in the music industry and the nominations reflect the impact their success and achievements have had. 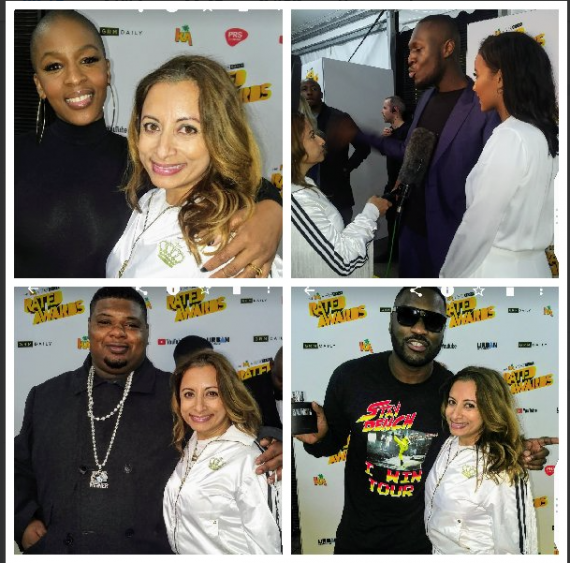 The GRM Legacy Award
To Be Announced