The 11th Screen Nation Film and Television Awards 2016 took place at the Hilton London Metropole hotel this week. The awards – popularly known as ‘the black Bafta’s – was set up over a decade ago to celebrate diversity and reward excellence by a man named Charles Thompson MBE who was determined to give BAME creative talent a light. 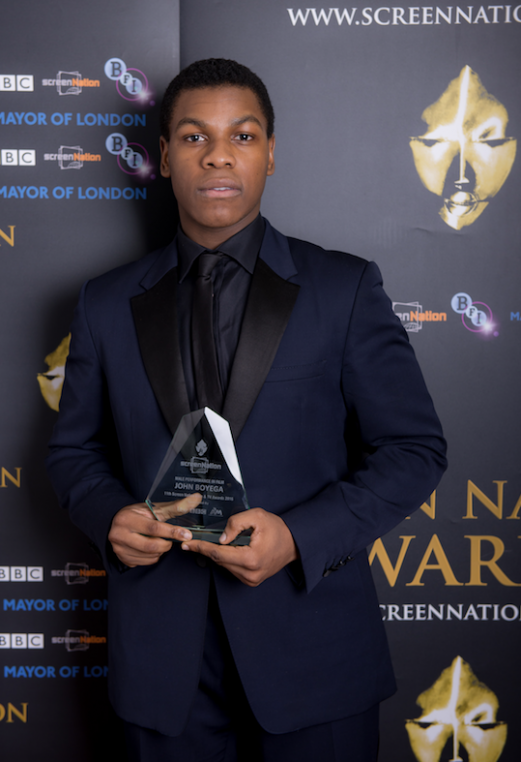 Showing his tenacity, when Charles was honoured in the Queen’s Birthday Honours List 2011 for his services to the global black film industry, on receiving the MBE he said: ‘Thank you, your Majesty, it feels good to know the Ancestors have guided me well enough to have finally taken a piece out of the British Empire’ 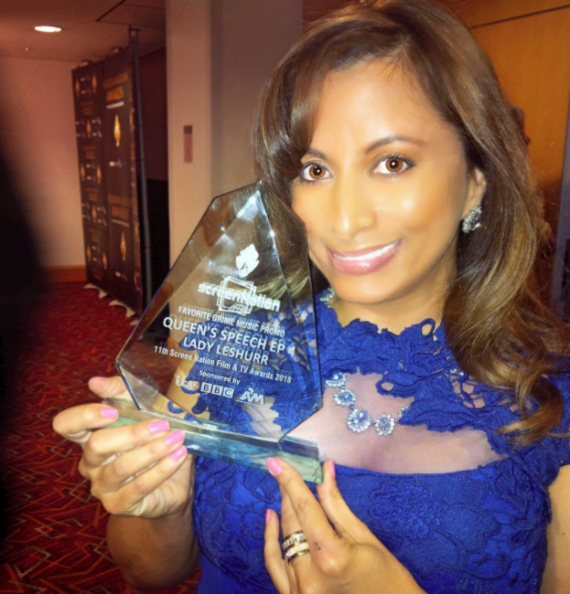 Screen Nation is the UK’s only international celebration of black British achievement in film and TV and this years event was hosted by Brenda Emmanus (BBC London News Arts Correspondent) and Kojo (comedian and ITV2 Love Fix presenter). 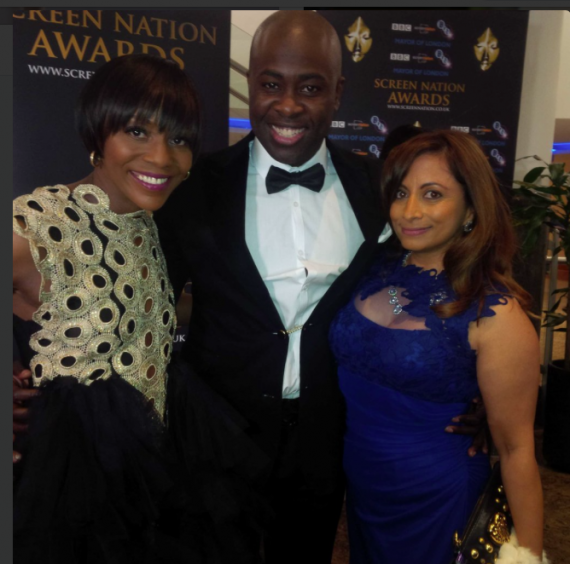 It was glamour all the way with the red carpet heaving with men in their black tie smarts and ladies in their regal gown finery. 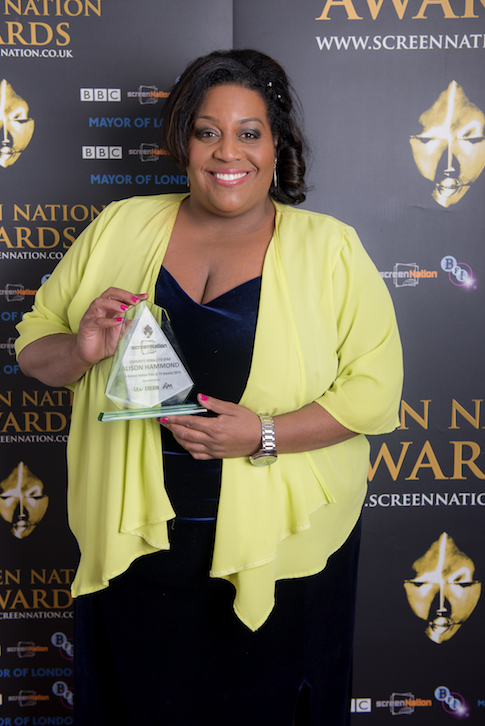 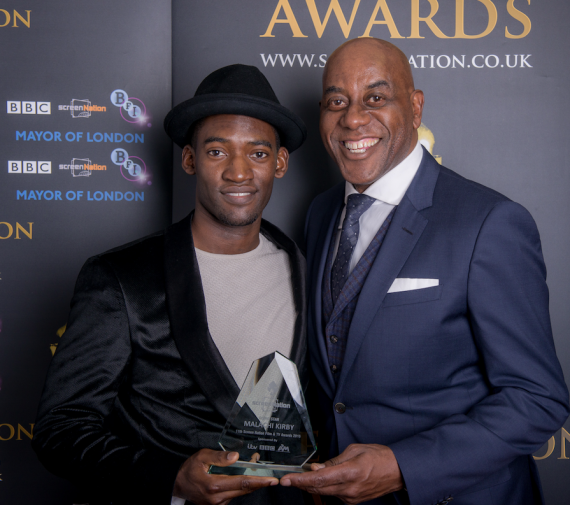 The great thing is they recognize diversity not just in ethnicity, but also age and gender. As well as the numerous British young film talent they also bestowed this year’s leading honour; the Outstanding Contribution Award upon iconic African-American action star Wesley Snipes. 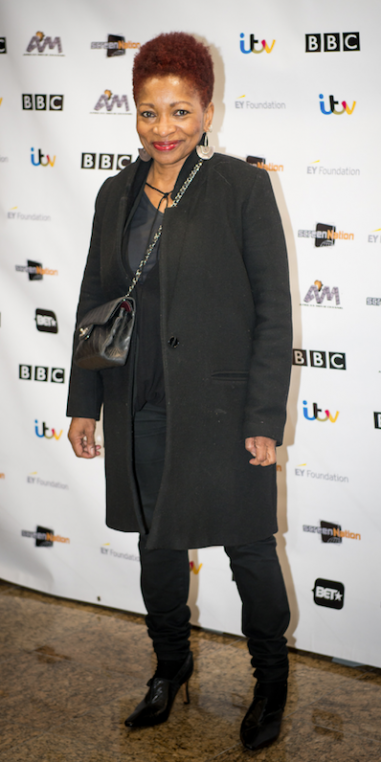 ‘Best male performance in a film winner South London Peckham actor John Boyega told us ‘’when you’re in a movie like Star Wars you’re not thinking of the world, you’re thinking of your family and an award like this and acknowledgment is really important to me’’. 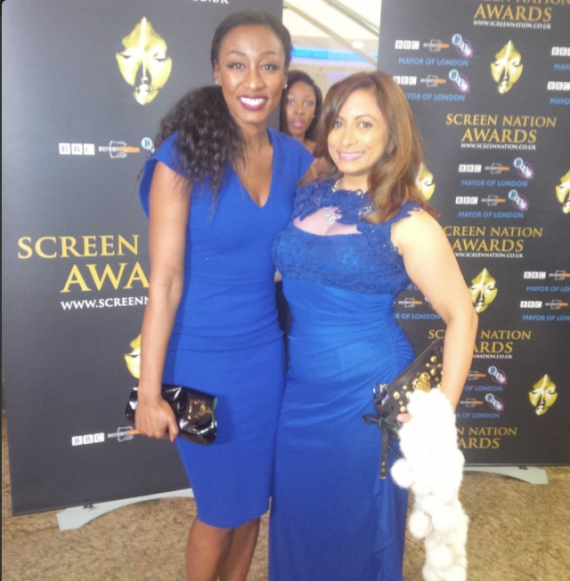 JASMINE WITH SINGER BEVERLEY KNIGHT AT THE SCREEN NATION AWARDS 2016.

Beverley Knight told me ‘’in the absence of diversity in mainstream ceremonies across the board in all mediums, its important that SNA has come along and filled a huge gap. Diversity is the big watchword of the moment. And SNA are saying ‘this is what diversity looks like’’. Even with the Brit awards I recall Soul-to-Soul and that infamous Craig David moment where he was overlooked. British acts of colour are always seen as not being British enough. Awards like MOBO and SNA act as fire under peoples bums’’. 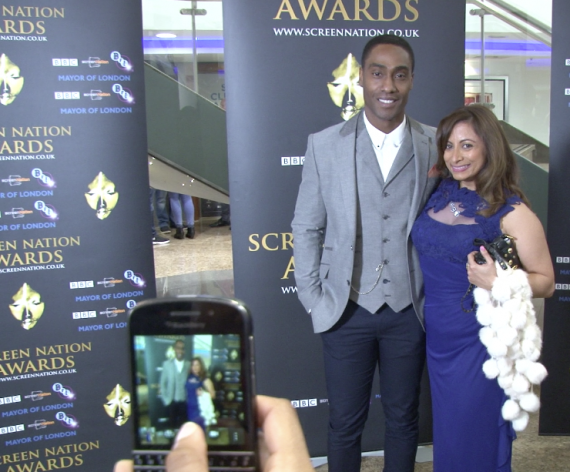 Blue member and singer Simon Webbe stated ‘’social media has had a massive impact on change. The grime music scene used it to blow up and get recognized and the SNA and other brands are also using it to celebrate cultural diversity- not just black people’’ 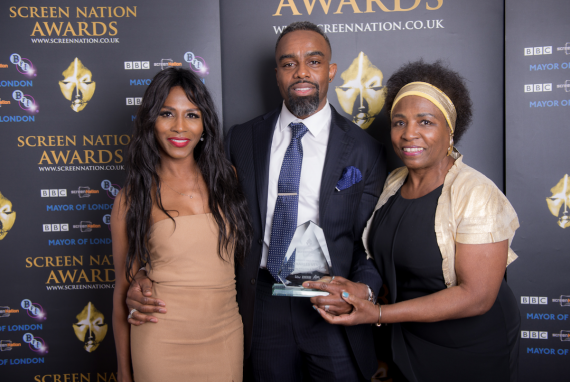 Sinitta raved ‘’SNA lifts up the black British talent, we appreciate, salute, honour and respect your craft and hopefully the world is watching’’.

Kassian Franklin said ‘’I never felt I was represented accurately onscreen. Every black man was an urban thug which wasn’t me’’ 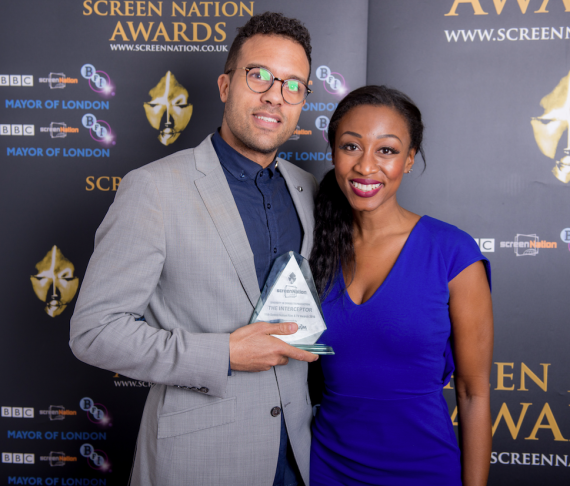 Honoured with the highly prized Edric Connor Trailblazer Award went to the legendary and Desmond’s fame actress, Carmen Munroe whose acting career extends over half a century and has broken many racial barriers. 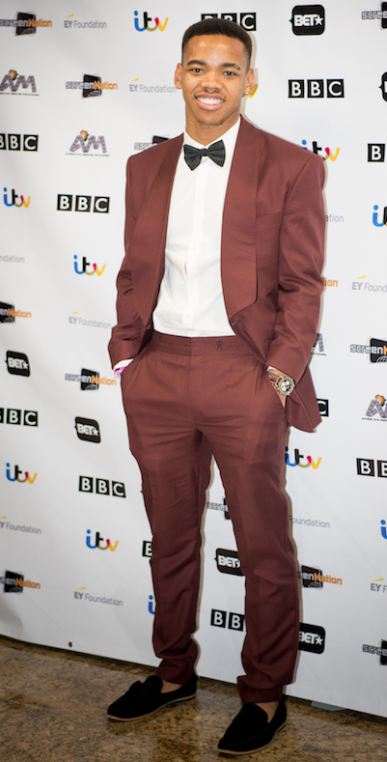 A slew of Classic Movie awards were presented honours for their 25th anniversaries – Boyz n Da Hood, Mo’ Better Blues and New Jack City were matched by two strikingly different female ensemble classics that hit their 20 year milestone – Waiting to Exhale and Set it Off. Each classic movie was directed by and featured talent, who had gone on to become Hollywood’s biggest names. 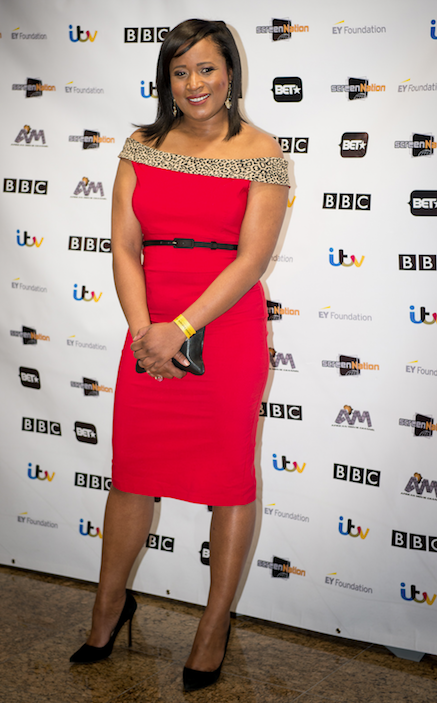 Babylon set the Classic Movie standard for the UK in its 35th anniversary year.

The Screen Nation Awards is fully recognised by the industry and has evolved over the years to become a prestigious event in the UK show business calendar. The night was exciting, buzzing, full of glamour and positivity and it’s clear that the future of diversity- at least in the British film and TV scene- with Screen Nation at it’s side, is in a healthy place. 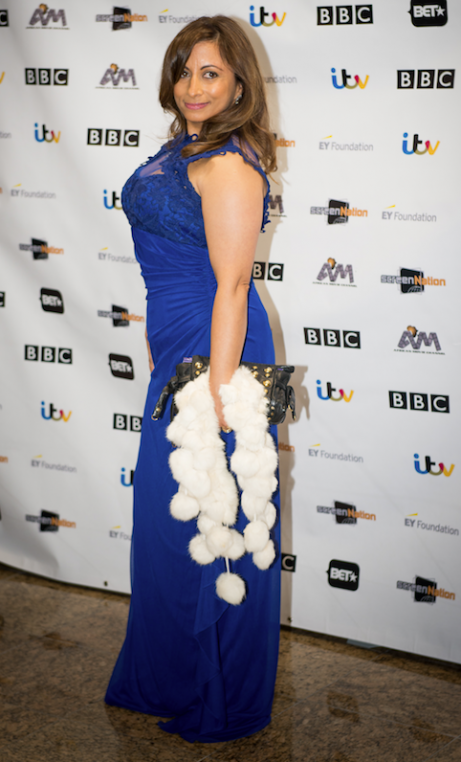