Who doesn’t love R&B and swing beat classics like Mr Telephone Man and Candy Girl, My Perogative, Every Little Step, and numerous other New Edition and Bobby Brown hits? 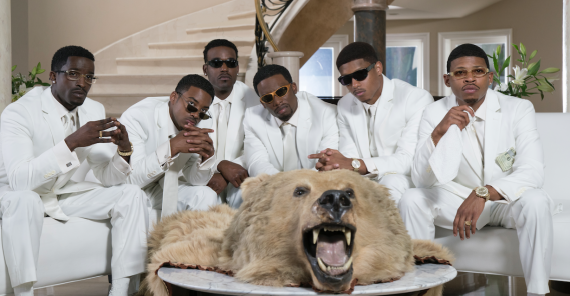 Over 3 decades the band went though drama, line-up changes and global stardom and now finally their story is being told in a 3-part biopic season on BET. Following critical acclaim in the U.S, the story of legendary ‘New Edition’ reaches UK screens and I have been glued to the screen.

BET Networks is the leading provider of quality entertainment, music, news and public affairs television programming for people that want to know what’s hot, what’s next and what matters in black culture and without their platform and brand us R&B lovers would have no chance of re-living and being informed about our early musical passions. Thank you BET.

BET UK threw a launch party, screening and Q&A session with the cast in London this past week to the delight of R&B music lovers and New Edition fans.
I was just born when an 11 year old Bobby Brown got together with his pals Ricky Bell, Mike Bivins, and Ralph Tresvant and convinced them to perform at local talent shows. 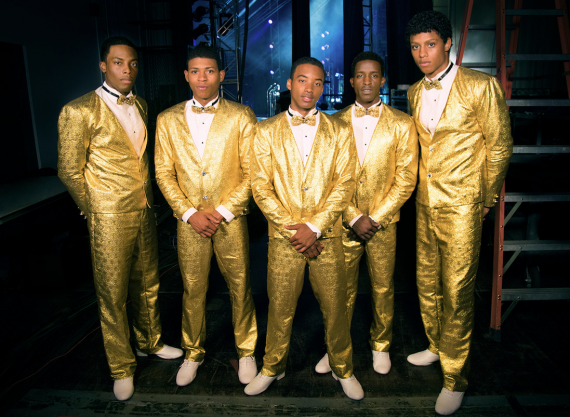 A couple of decades later the boy band were mega stars until the band forced Bobby Brown to leave the group in 1985 following a period of misbehavior and rebellious behavior on his part.

Starting a solo career, he became a hit success with his second album in 1988, Don’t Be Cruel, which spawned a number of hit singles including the self-penned “My Prerogative”, and the Grammy Award-winning “Every Little Step” which became his signature hit. Brown had a string of top ten hits on various Billboard charts between 1986 and 1993. He returned to the group for a reunion album and tour from 1996 to 1997, and has returned with all six members for another stint since 2005. 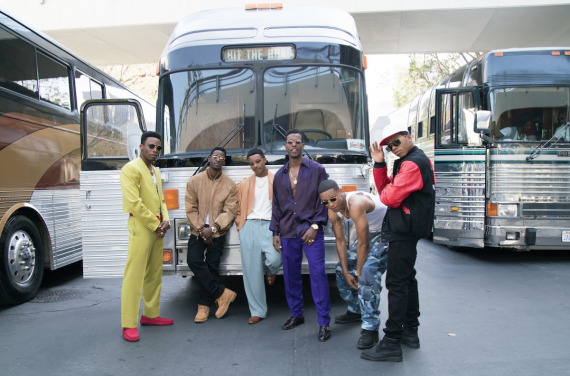 After 30 years of breaking hearts, New Edition have finally got the biopic that their stellar tenure in entertainment so richly deserves. This epic three-part miniseries follows the group from their humble beginnings as kids in Boston to global mega-stardom – weathering the highs and lows of controversy, personal changes, and the ultimate cost of fame. 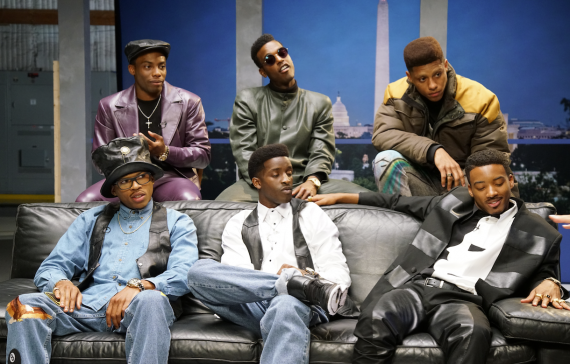