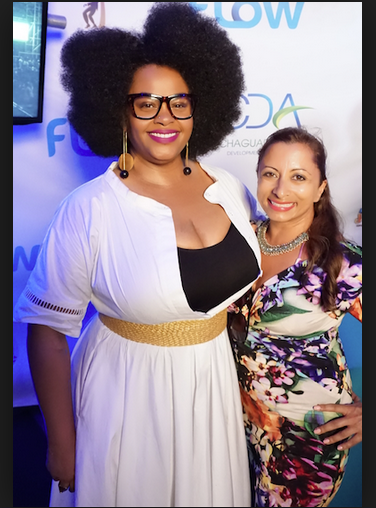 This week see’s the release of Grammy award-winner Jill Scotts 5th studio album Woman, and luckily, I was given a sneak peek listening link weeks ahead of release, and am relieved to announce; she’s back with a vengeance!

I was such a devotee of her first album Who Is Jill Scott, which was filled with classic R&B anthems, that I even named my iPod after her!
Like many artists on their sophomore album, she decided to go from being my best female audio friend, to all-experimental on us.
On her second outing Beautifully Human, there was a lil too much shrieky cray cray for moi. After that I lost sight of her next two releases, until last month when her new record label sent me her new music.

My perfect Jill Scott has always been heavenly sounds that I can rely on for dinner parties, relaxed drives and romance. Approaching the 15-year anniversary of her first studio album, Who Is Jill Scott? Words and Sounds Vol. 1, I am really happy to hear her latest release is that beautiful, melodic, silky bird-like voice back to its finest with catchy, memorable hooks. Like her debut outing, this too has hooks that fans will learn and sing with slick, eyebrow raising attitude. All the production is head-bouncing, high-level, audio gold. 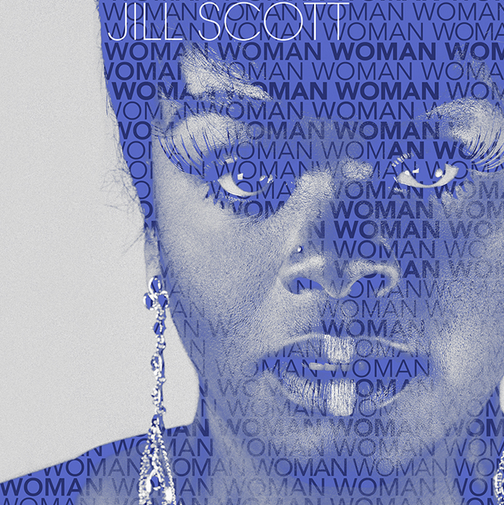 Woman kicks off with the call out to us all to be awakened and listen to WILD COOKIE.

PREPARED is a sexy reminiscent ode to a new awakening. A beautiful rich anthem for ladies looking for that soul mate its chorus has you chanting along cult like. Like artists like Lauryn Hill, Erykah Badu and India Irie, Jill has always made the ladies feel empowered and men are always judged as those who understand these ladies will always choose strong, intelligent women for partners. BTW CRUSIIN is my joint on this album, just easy, laid back vibes that spoke to my heart. No explanation necessary, just listen.

RUN RUN RUN is a faster paced Motown meets the sixties vibe. A juxtaposition of all the fun you had to Beyonce’s Work it out meets Outkast’s Ms Jackson.

You’ll want to two-step with your other half to CAN’T WAIT, which is a lovers rock style lullaby.

Describing Woman as “classic Philly soul meets country rhythm served with captivating storytelling,” Jill executively produced the album in collaboration with long-time creative colleague Andre Harris (behind her hits ‘A Long Walk’ and ‘The Way’) and songwriter/producer Aaron Pearce. That’s probably why on new track LIGHTHOUSE; it starts with a sound reminiscent of her classic anthem A LONG WALK…

The albums lead single is titled FOOLS GOLD, and with no pretence or hiding, likens a sour relationship and an unworthy lover to Fools Gold. Audiences will already be familiar with this by the time the album is released on July 24th.

There are two ‘’interludes’’ on this album starting with the WILLING INTERLUDE and then later PAUSE INTERLUDE (which sounds very Laura Mvula) . I’m not a fan of ‘’interludes’. If you got something to say, say it in a full thought out song. An interlude is like social media subliminal tweets. Say it in full or don’t say it at all. #JusSayin

CLOSURE as you can imagine is an upfront, in your face, angry, I’m kicking you to the kerb’ flick of the hand, laudation to a dumped, cheating lover.

SAY THANK YOU reminds me of a disturbing Pulp Fiction film soundtrack song. A Wild West female gun-slinging boss! (Pronounce it ‘’baus’’ tho).

BACK TOGETHER takes Jill back to church where a sermon is being lead to take us on a high rolling journey of rebuilding and recovering.

COMING TO YOU a high impact feel good, belly-wrenching vocals from the gut evocative of the Shaft era. Jill says stuff like this ‘’ I’ve done a lot of fighting in my time, and I’m down to do some more. I don’t want to, but you know, there’s just certain things that you can’t sit down and take’’. And this; ‘’ When I got my success, I became decadent for a while. This was 2003 to 2008. I fell for tiramisu really hard. I’ve become more moderate since, because African-Americans are prone to diabetes’’. Love her for that.

Jahraymecofasola just needs to be enjoyed as if on an out of body space traveling experience.

Jill Scott’s music is like a soundtrack to our lives, good love, bad love, lost love, love regrets and everything in between. In explaining the formula for her prolific writing and ability to serve as the voice of many women, Jill says,

“I put myself in each woman’s place…and found that it became more about me, all of it, with the envy, the anger, the frustration, the loneliness, the joy, the passion and the rapture”.

BEAUTIFUL LOVE, a duet with BJ The Chicago Kid, is what it says on the tin, a track to make love to.

Jill is currently just underway in her solo headline tour taking in 25 American cities. This new album is the follow-up to her 201 The Light of the Sun, which debuted at No. 1 on the Top Billboard 200, and no doubt this one will start at the top too. It deserves to.
Welcome back Ms Scott.