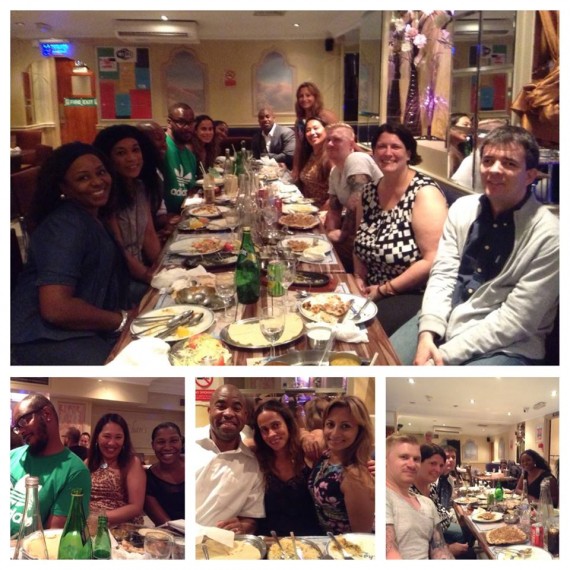 Having great food and conversation with friends is good; having met them via social media from international waters is great! Knowing that it was our mutual love and living of hip hop culture that made it happen…priceless!
A table full of people passionate about the art of spoken word, giving back to the community and hip-hop lovers gathered in honour of Kevin Powell. I hosted the dinner for him at khan’s Indian restaurant in Westbourne grove. Amongst the guests were hip-hop journalist Ill Will, photographer Jenni Baptiste, Ty, PR lady Jodie Dalmeda and Adidas top lady Paola Lucktung.

If you’re a member of the black music community you should get to know who Kevin is. When I was a young lady at school and university I ran to the corner store to buy VIBE magazine monthly and Kevin was one of its most prolific, regular writers. He documented the lies and debates of the hip-hop scene from the beginning with legends like Biggie and Tupac and was our window into a world we loved.

Kevin is one of the most acclaimed political, cultural, literary, and hip-hop voices in America today. He is the author of 11 books, including “Barack Obama, Ronald Reagan, and the Ghost of Dr. King: Blogs and Essays.” Among his upcoming books will be a memoir of his very difficult childhood and youth, to be released in 2015 by Simon & Schuster; and in 2016 he will publish a biography of Tupac Shakur, the late rapper and controversial American icon.

Kevin’s writings have also appeared in CNN.com, Esquire, Ebony, The Huffington Post, The Washington Post, Rolling Stone, The Guardian, ESPN.com, and Vibe Magazine, where he worked for many years as a senior writer, interviewing public figures as different as Tupac Shakur and General Colin Powell. Kevin also routinely appears in interviews on television, radio, and in print and on the internet discussing major issues of our time.

As an activist Kevin is the president and co-founder of BK Nation, a new national organization—progressive and multicultural, and focused on matters like education, civic engagement and leadership training, health and wellness, social media, arts and culture, and job and small business creation.

Kevin was another of his regular trips to the UK visiting Wales to do a series of lectures and workshops with young people. In the past hes been here for the 100th birthday of 20th century poet Dylan Thomas, and the connections between Welsh and American poetry and spoken-word traditions. As a result, he has been named the International Ambassador for the Dylan Thomas Centennial in America for 2014. Moreover, as a pop culture curator Kevin produced the very first exhibit on the history of hip-hop in America, at the Rock and Roll Hall of Fame in Cleveland, Ohio, which also toured America and overseas. 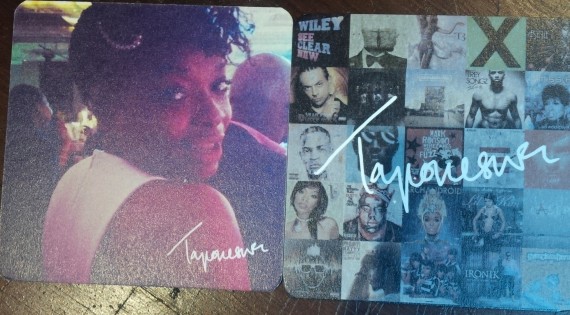 TAPONESWA MAVUNGA- LEAVES WARNER MUSIC AND THE UK FOR MTV BASE SOUTH AFRICA.

#TEAMUK lose a staple key influencer as she moves to South Africa.

The great and the good of the music industry all turned out at newly opening private members club the library in St Martins Lane, to bid our homegirl Taponeswa Mavunga, or Tappy as she’s known, all the best as she leaves London to move to South Africa. 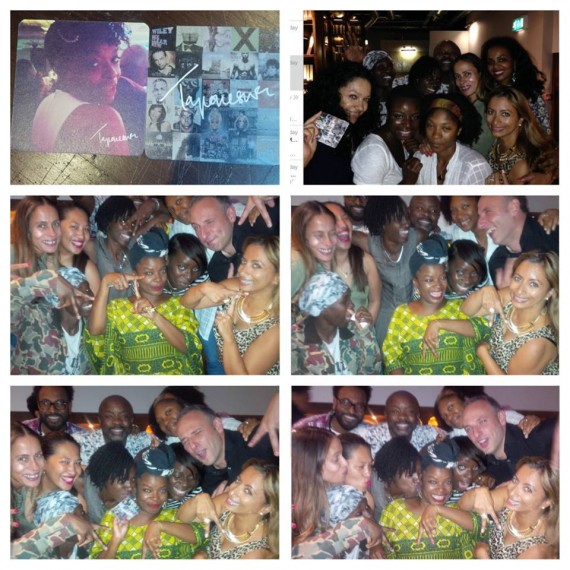 Tappy has been at Warner Music for 16 years and responsible for being a major team player in the careers of acts like Ed Sheeran, Sean Paul and more.
Always pleasant, professional and lots of fun she’s been an integral part of the black music industry and will be sorely missed.
But our loss is MTV Base Africa’s gain. Tappy will be joining the MTV team out in SA, and will no doubt bring a great element to pushing the African music scene, which she is incredibly passionate about. 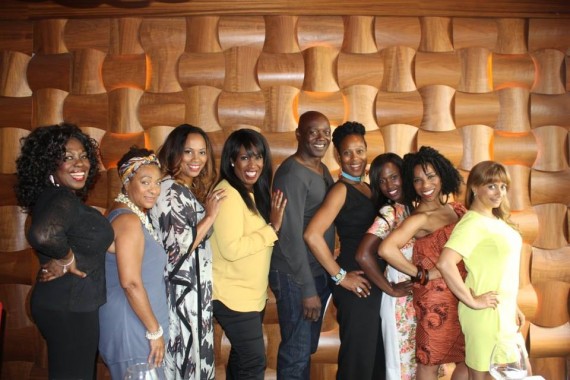 Ladies Talk is a regular TV panel show, hosted by Playwright and comedienne Angie Le Mar. in its second year, the show is transmitted to numerous countries across the African continent as well as the UK on Sky TV. Angie is now taking the show global to 109 countries with a diferent, diverse panelof local ladies from each location- congratulations Ang! 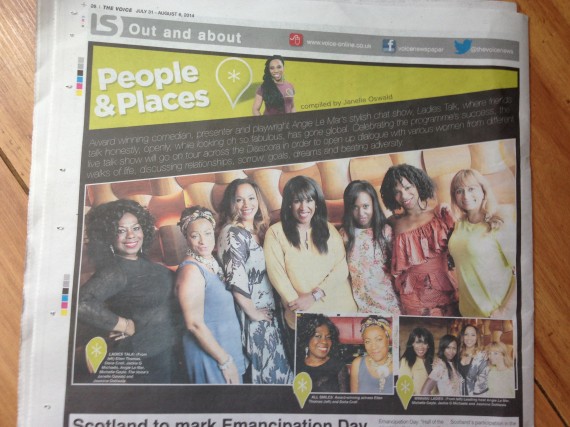 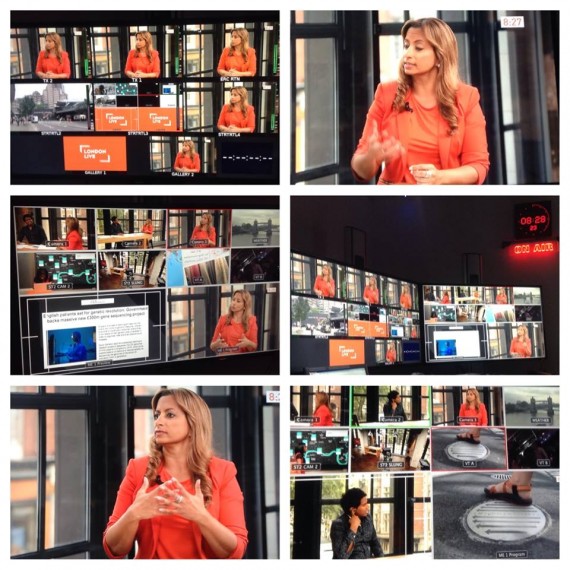 As usual I finished my week on London’s local TV channel London Live on the breakfast show #wakeuplondon on the Daily Grind slot where we discussed genetic sequence testing all across the UK, teachers being attacked by students at a rate of 93 PER DAY every day last year, the Justin Beiber, Selena Gomez, Orlando Bloom, Miranda Kerr love square (one up from a love triangle!), and a sausage eating speed competition…for dogs! Pet owners filming their animals and posting stuff on YouTube is getting outta control!