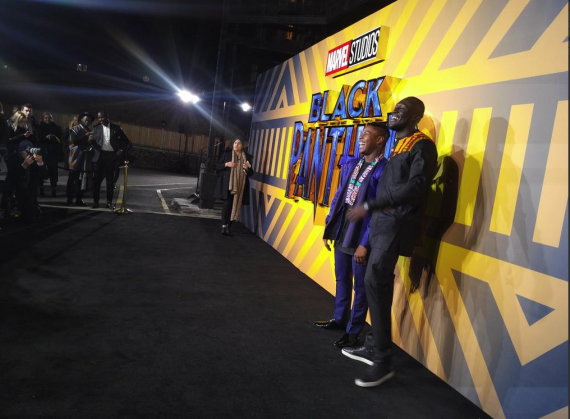 BRITISH TALENT LIKE ACTOR JOHN BOYEGA AND MUSIC STAR STORMZY TURNED OUT IN FULL FORCE FOR THE BLACK PANTHER PREMIERE AT HAMMERSMITH APOLLO.

Black Panther – the European Premiere was as amazing as we expected it to be. 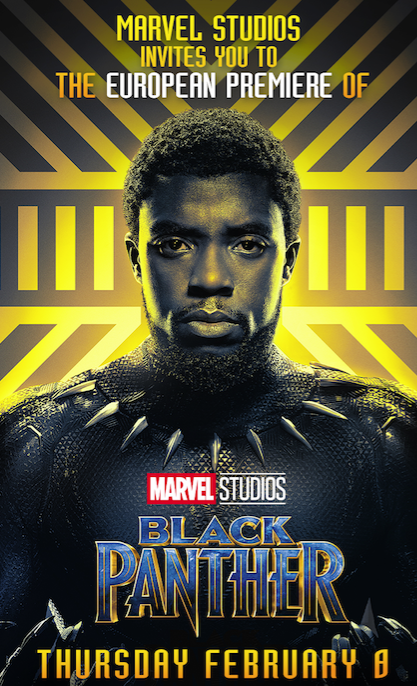 Hammersmith Apollo was transformed into a sea of excited guests gagging to see the film and celebrate it’s cast and vision. 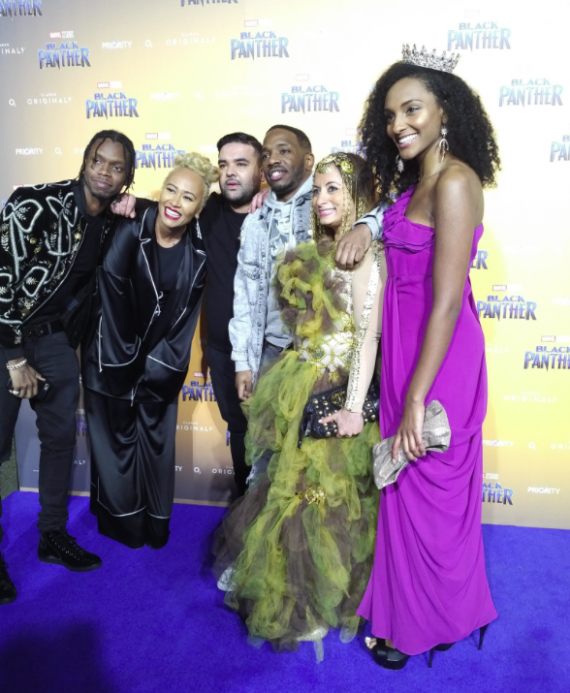 VIP guests from the world of film, TV, politics, sport and more turned out in their WAKANDA themed African celebration outfits. 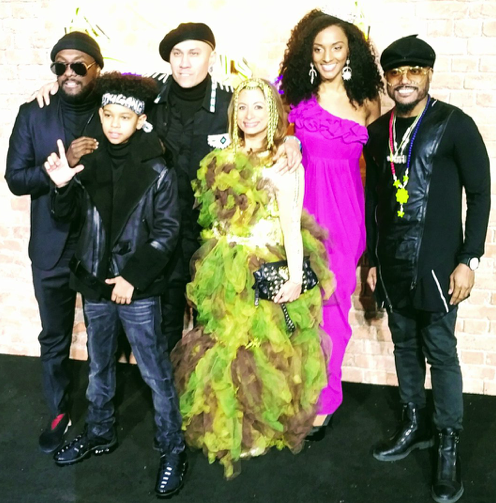 The exterior red carpet was heaving as the paparazzi grabbed shots of the splendour and although the evening was freezing, the positive energy and pride kept the VIP crowd warm. 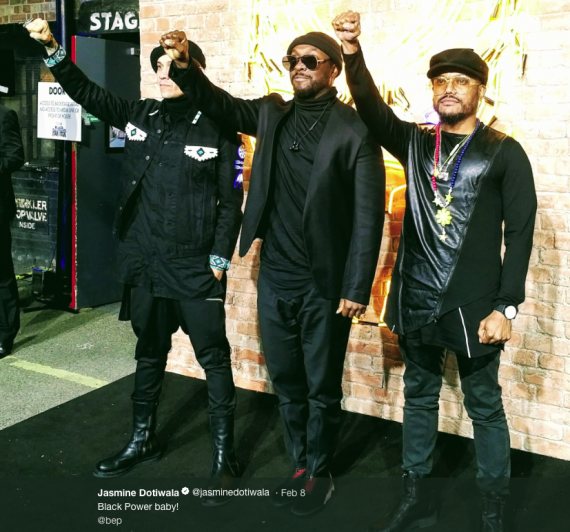 Music artists were in full effect. I caught up with Naughty Boy, Krept & Konan, Emeli Sande, Black Eyed Pease, Shakka, Stormzy, Nadia Rose and many more. Actors John Boyega, Chucky Venn and so many more were in the house celebrating joyously. 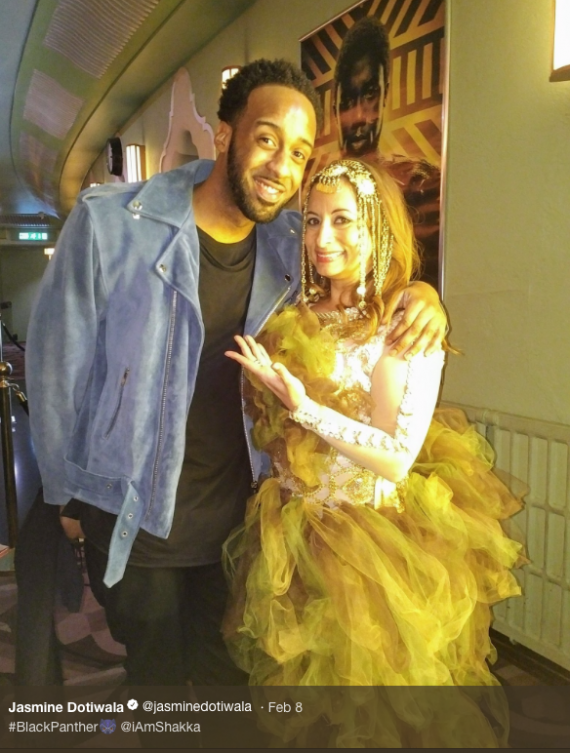 This is already a ground-breaking, watershed moment for black led creative content in the media world.
For many years my former bosses would justify not using black/ BAME leads as they would cite that it didn’t bring in audiences and rate well.

The numbers are in and Black Panther is a monster hit. More than that, it has already earned a place in the box office history books in just its first three-to-four days of release.

In the UK, Disney will be delighted with the result so far: £10.48m over the three days, and £17.7m including previews on Tuesday, Wednesday and Thursday, taking advantage of the half-term school holiday. That number is bigger than the entire UK run for previous Marvel titles Ant-Man, Thor, Captain America: The First Avenger and Iron Man.

Including previews, Black Panther has achieved the second-biggest UK opening for a Marvel title, after The Avengers: Age of Ultron (£18.1m). However, going strictly by three-day weekend numbers, the film also fell short of debuts for the likes of Marvel Avengers Assemble, Captain America: Civil War and Iron Man 3. Overall, Black Panther delivered $169m in non-US markets, which makes for a global debut of $404m. Russia, Japan and China have yet to open.

In the USA the movie earned a $201.8 million Fri-Sun weekend and will earn an estimated $235m over the Fri-Mon holiday.

In the States, Black Panther” has demolished the record for the largest President’s Day weekend, blowing past “Deadpool’s” 2016 mark of $152 million. Overall North American moviegoing for the four-day period should hit an eye-popping $340 million — far above the $278 million mark in 2016,

There are going to be plenty more milestones over the next two weeks. Well who’s laughing now? 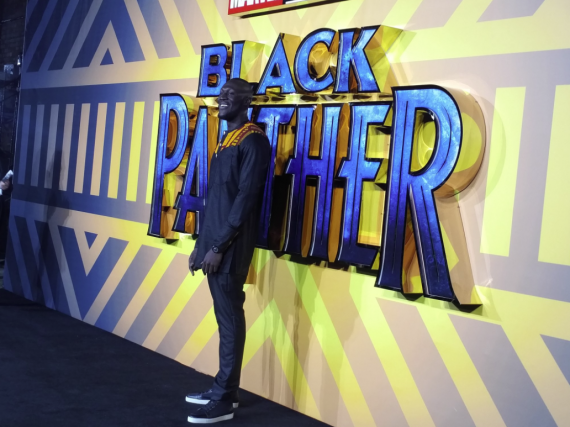 OUR VERY OWN BLACK PANTHER – STORMZY!

The talent which we seeded years ago is now able to- with the support of modern day tech like the internet- make their own content, spread the global word digitally and play by their own new rules. 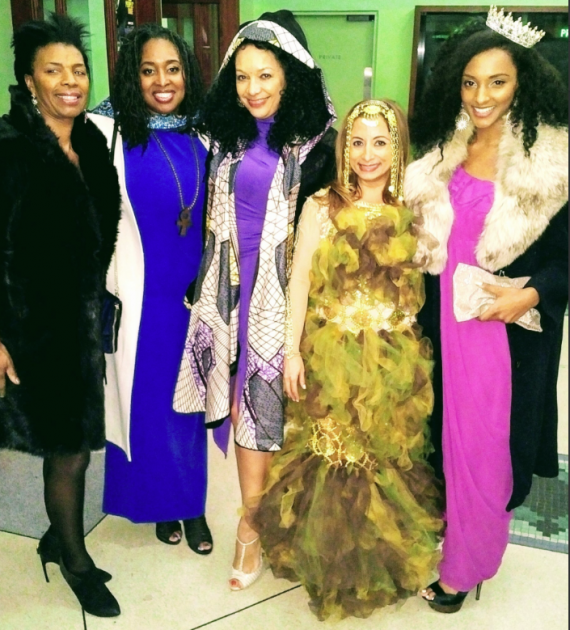 Everything about the BLACK PANTHER film release was different and refreshing. New faces, pride in ethnicity, futuristic yet traditional. The writers, casting directors and costume designers had really done research to respectfully showcase the African diaspora and the origins in a healthy, proud way.
There were huge numbers at cinemas across the world with people dressing in dashiki’s and traditional wear. 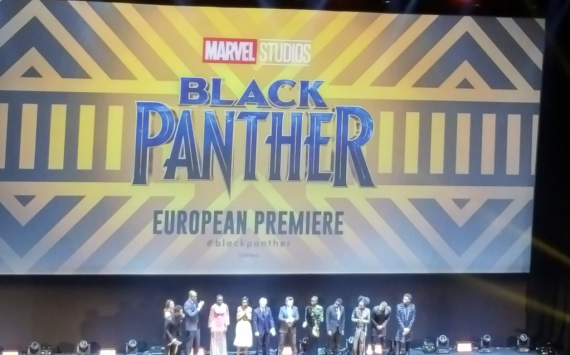 I myself begged London fashion designer Mary Martin to wear her AFRICAN QUEEN design which she had showcased at LONDON FASHION WEEK just a couple of months ago from the AFRICAN QUENS collection. 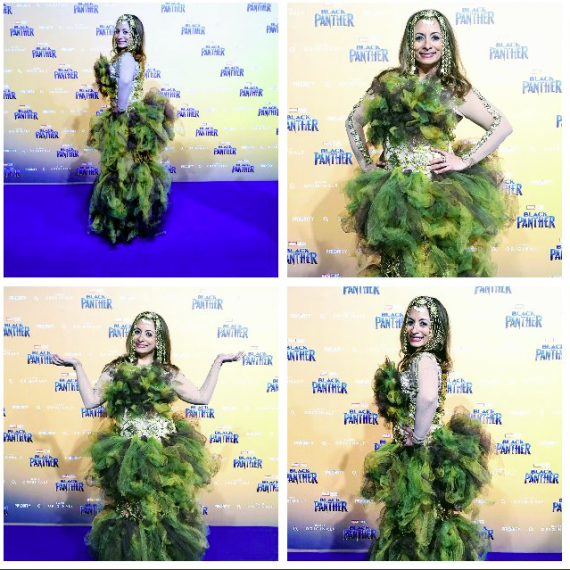 As they say, what a time to be alive!