Congratulations to Stormzy ON HIS NUMBER 1 chart position this week. Against the odds, he has taken the grime music genre to another level. Here’s why; 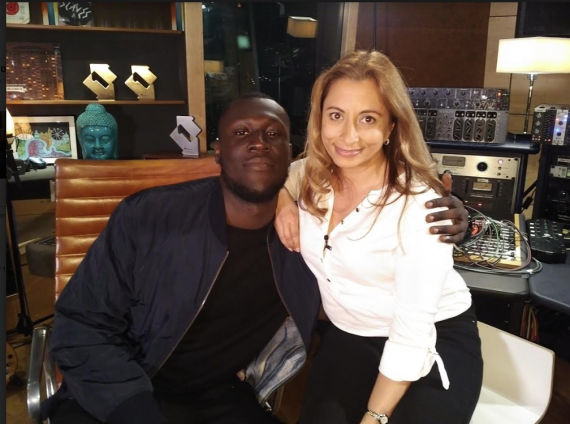 1
His team embraced the DIY millennial mind set of shunning the old skool record label gate-keepers and within a team that you could count on both hands, had an ‘all-hands-on-deck” approach. Big up manager Tobe, PR extraordinaire and more Rachel Campbell, Akua Agyemfra, Kenneth, the rest of the team including Twin B, Holly, Angie, James and more. 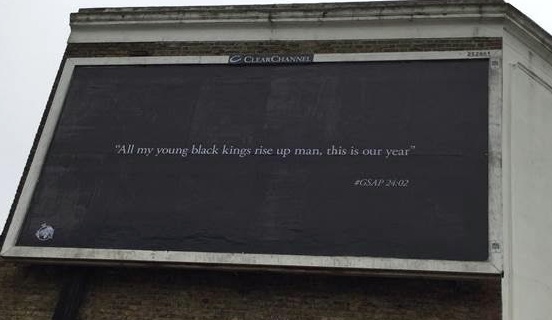 THE GUERRILLA MARKETING ON THIS ALBUM WAS IMPRESSIVE! BILLBOARDS JUST SUDDENLY SPRUNG UP ACROSS THE CAPITAL AND NEAR STORMZYS OLD SCHOOL IN SOUTH LONDON. THEY DIDN’T SAY MUCH, BUT THEY SAID EVERYTHING! 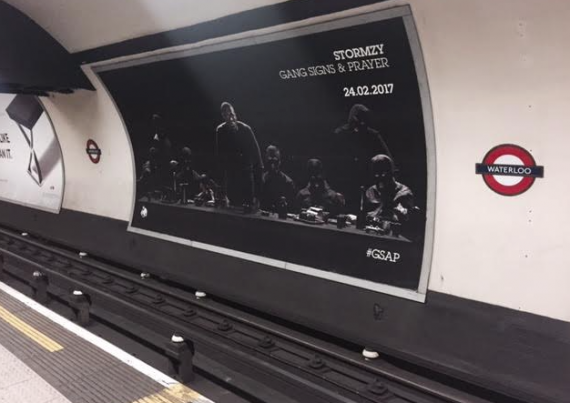 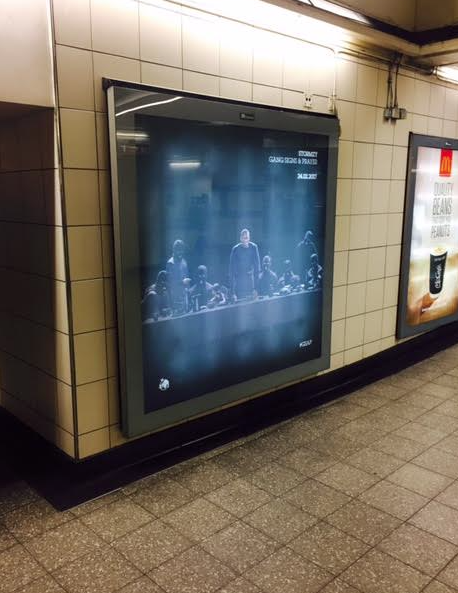 2
His album was produced by AN ABSOLUTE UNDERSTATED LEGEND IN THE MUSIC GAME- Fraser T Smith! A man that is a multiple Grammy Award nominee and worked with the biggest names from Drake, Adele, Britney and more. He told me in his London studio this week that this was his best work ever.
The sounds are panoramic, beautiful strutted, with hard ear worm hooks all through every track. Its a musical journey without one weak song. 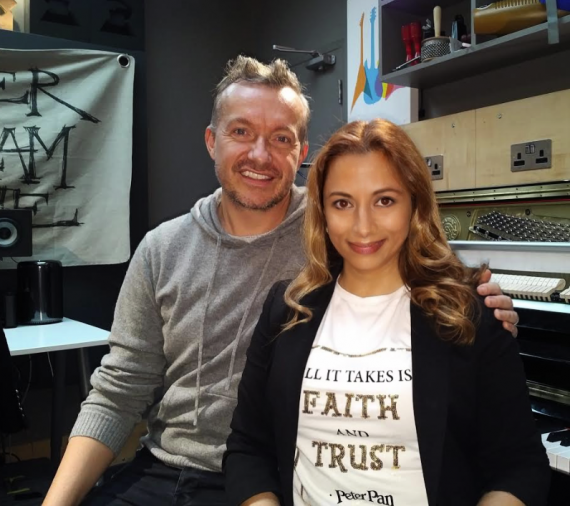 THE LEGEND- PRODUCER FRASER T SMITH IN HIS LONDON STUDIO THE WEEK STORMY WENT TO NUMBER 1!.

3
He had the most hectic, most innovative launch week campaign I think I have ever seen. From mainstream national TV appearances on Good Morning Britain, to Channel 4 News (with me), to Sunday Brunch and more. He was covered by every hot digital platform from Complex, to Fader to Noisey to NME. 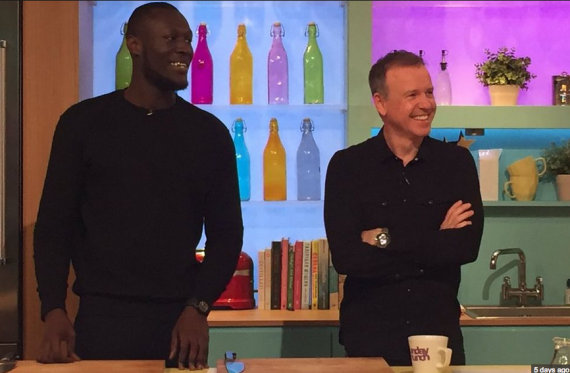 4
By a stroke of genius within his team- I see you Akua/ Kenneth- when they learnt he was in with a shot at the number 1 spot but the mighty Rag N Bone Man was snapping fast at his heels, they organised a wild marathon signing session all over the country from record stores, youth organisations and the brilliant Man UTD Football Club signing at Old Trafford! A meeting of industries, celebs, genres and more all puling for the underdog! 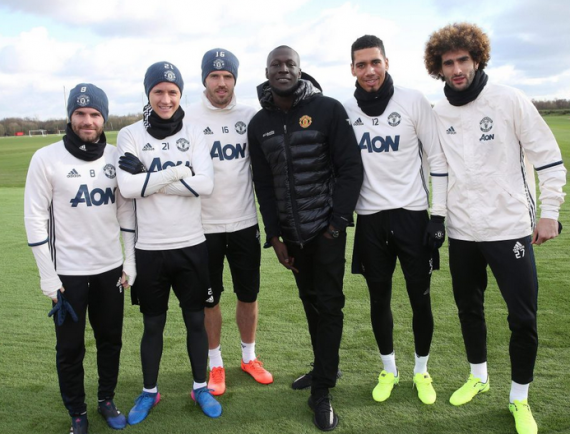 5
He speaks up when it matters. Its all well and good being a music star but what do you stand for? Stormzy has spoken up on racist nightclubs, lack of diversity at The Brit Awards and politicians and the system not working for the average man on the street. He’s an advocate of people power and has put this thinking into practise.
A wise man once said ”if you don’t stand for something, you’ll fall for anything”. 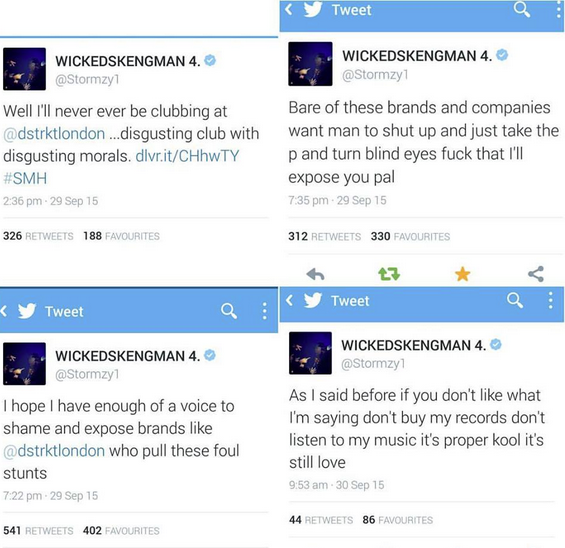 STORMZY CALLS OUT RCAISM IN TWEETS.

6
I have never seen a grime star that is so loved across generations that both kids, middle aged fans and people from every possible background gravitate towards him. His fearless and boldness to speak and be vulnerable has made him a champion for all. 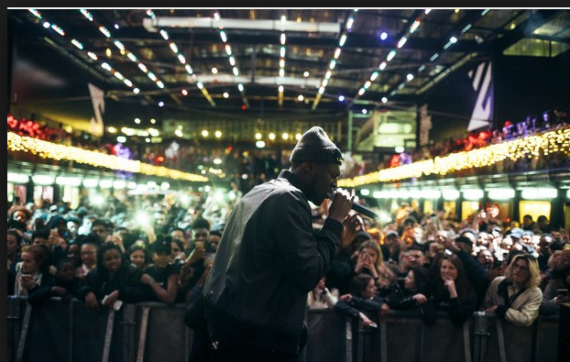 STORMY DID LOADS OF SIGNINGS AND ONE-OFF UNANNOUNCED PERFORMANCES ON THE DAY HIS ALBUM CAME OUT. FROM CAMDEN, TO PICCADILLY TO CROYDONS BOXPARK FOR REDBULL WHERE HIS HOMETOWN CAME OUT IN FULL SUPPORT!

7
He’s able to code switch like a chameleon. He’s a well rounded dude. One minute bantering with the lads over a drink, the next rolling with his homies, the next being the most articulate 23 year old and then gushing about loving his mum, now known across the musical industry as ‘auntie Abigail”. 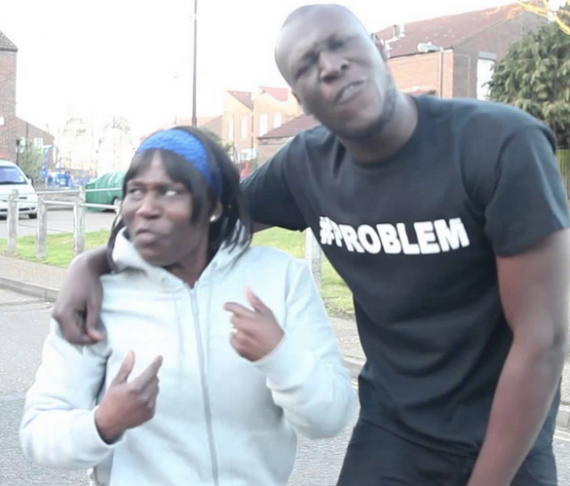 8
He is proud and bold in talking about his faith and love of God. Nuff said. Amen. 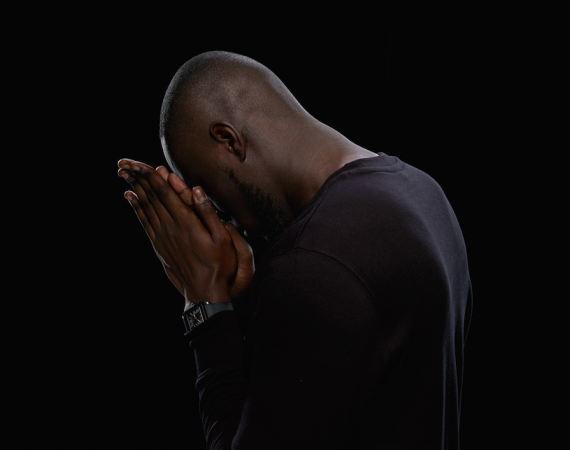 9
His celeb fan love is untouchable. Household names from Adele, to One Direction stars, to Eastenders soap stars, to Rio Ferdinand to Labour party leader Jeremy Corbyn have bigger him up on twitter!

LABOUR PARTY LEADER JEREMY CORBYN IS DOWN WITH THE #MERKY CREW.

10
You can watch his extended, insightful conversation with me in an interview with Channel 4 News here.

He says a lot of great things and discusses his album GANG SIGNS AND PRAYER as well as young peoples issues, the system, education, Brexit, the Brit Awards, Trump, record labels, his love of God, his mum , depression and people power!