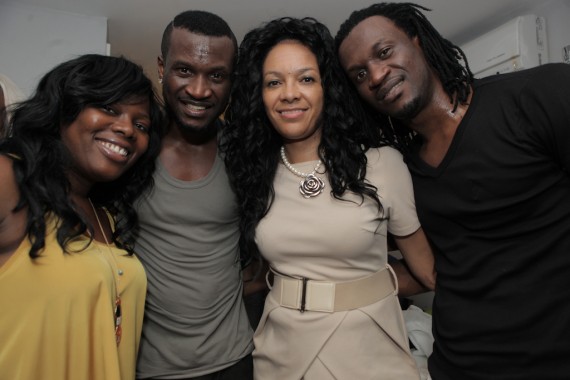 So much went on over carnival weekend. Post riots there were many that didn’t want to attend worried about more violence. Others decided it would be the safest carnival ever for opposing reasons. Whatever the case the general consensus was that carnival was quieter than its ever been. The spirit that carnival used to have years ago can never be recaptured with the time restrictions and barriers across most roads. Carnival is about freedom and joy. Notting hill is controlled and awkward. Furthermore this year I didn’t go to carnival as rampage sound system weren’t there but there was so much else happening across the capital and beyond. 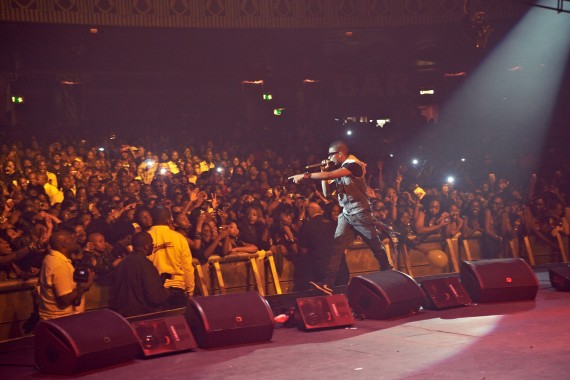 WIZKID AT THE AFROBEATS FESTIVAL

The Afrobeats Festival held on Sunday 28th August Brought London to a standstill!

No one could have prepared the 5000+ fans for the type of show the organisers had in store for them. Choice Fm DJ Abranteee did an awesome job in hyping the crowd. But it wasn’t until 2011 Mobo award nominee Wizkid came on stage that the crowd went nuts.

Wizkid thrilled the audience with hits such as ‘Don’t dull’ & ‘Tease me’, the response from the crowd was epic. The adrenaline in the venue was at its all time high when Wizkid jumped into the crowd! He left he’s female fans in tears. When Wizkid left the stage, it felt as if the show couldn’t get any better. Little did the crowd know that Psquare was about to give them a world-class performance! Witnessed by Mobo CEO Kanya King, Head of MTV Africa Alex Okosi and Ex Governor Lagos state, Bola Tinubu, Nigerian Duo Psquare, who are also previous Mobo award nominees shocked the crowd with a spectacular set. Their choreography was out of this world as they performed all their classics and gave the crowd exclusive new songs from their new album ‘Invasion’. Psquare brought the Afrobeats Festival to a climax when they performed Africa’s biggest ballad ‘No one like you’ acapella. The Afrobeats Festival exceeded everyone’s expectations and the organisers Cokobar, Phoenix Media and SMADE in association with Choice FM outdid themselves. It was an award winning night, which now raises expectations for the Afrobeats Festival 2012!

The next day African star D’Banj did a solo show where his label boss Kanye West jumped onstage with him and twitter went nuts with cries of ‘’OMG Kanye West is onstage with D’Banj and just gave him his G.O.O.D MUSIC chain!’’. 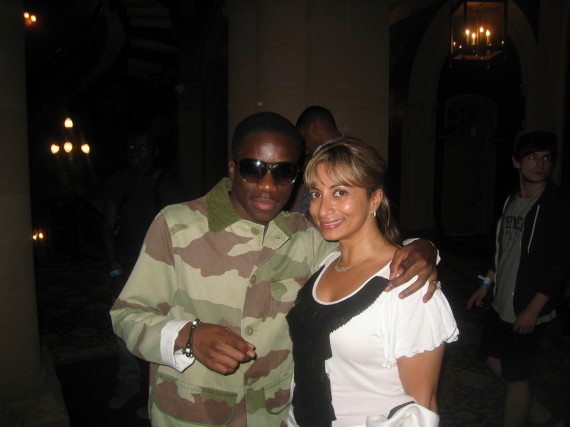 JASMINE WITH TINCHY STRYDER AT THE MOBO AWARDS LAUNCH PARTY.

The weekend didn’t stop there as the whole of London’s urban music industry and beyond made their way to the St Pancras Renaissance Hotel where it was the annual MOBO nomination launch party. The previous parties were held at London’s Mayfair hotel but I told MOBO CEO and my mate Kanya King that it would be refreshing to see it at a new venue and the St Pancras renaissance is new, on the doorstep of linking us to the rest of Europe and a lovely ornate grand staircase connects the rooms.

On arrival there was already a huge wide red carpet covered with paparazzi and fans and on entering the glass function room we were greeted with champagne and soft tropical juices. Nibbles on silver trays were handed out as the nominations were announced to all attending.

UK chart topper Jessie J leads with 5 nominations,  whilst obvious nominee Adele is up for 4. Other females with 4 nominations include Katy B, Emeli Sande and Yasmin whilst males with 4 nom’s include Wretch32 and Tinie Tempah- all extremely well deserved nods.

Also amazing to note that new kids on the block Rizzle Kicks got 3 nominations! I only had lunch with their team 2 months ago saying they were working with a new duo and here they are-arrived! 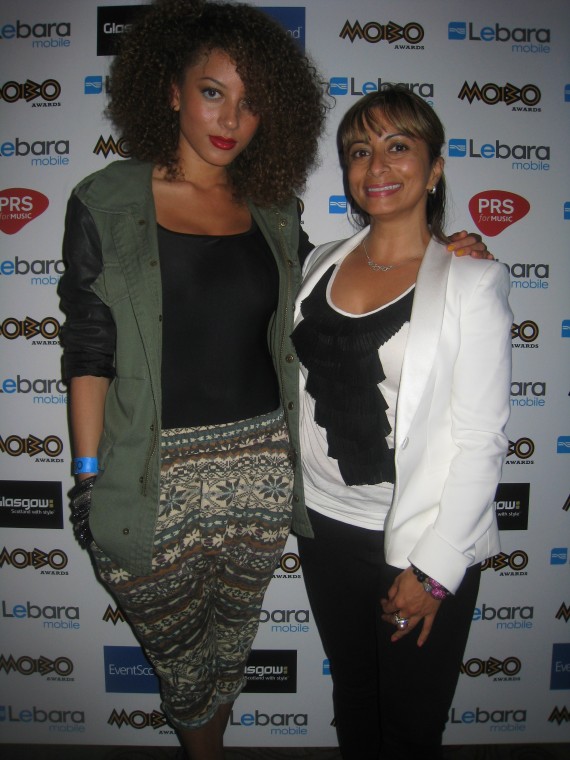 JASMINE WITH MZ BRATT AT THE MOBO LAUNCH PARTY.

At the launch party N Dubz (minus their female lead star Tulisa), were causing their usual attention grabbing commotion on the press run, Tinchy was professionally doing all his press in his stunner shades, Princess Nyah was poured into a racy red dress highlighting her curves and rocking a particularly vertiginous pair of leopard print sky scraper platforms, Mz Bratt rocked a casual trendy look highlighting that pretty face that people keep talking about, wretch was rocking a long, big sheepskin looking coat and looked extremely pleased with himself, newcomer to island records Josh Osho performed, legend in the game Omar looked chuffed with his nomination, Scorcher was running around with Eastenders actress Preeya Kalidas, pop trio Ruff Diamondz were working their young and up for it look.

This night always makes the longer in the tooth players like myself smirk. It’s a night when every manager drags out their new emerging act onto the red carpet in hope of a sprinkle of the main action but most media just turn away and whisper ‘’who’s that?’’ to each other before moving on leaving the acts looking awkward with frozen smiles. There were more than ever of them this year and like last year I bet this time next year 1 of those has broken through. It’s a tough game and if youre in it for the long haul its good to know that all the acts you see that are successful now have been slogging away for years. its never an overnight sensation.

In the main room were industry tastemakers from every brand including ChoiceFM, Radio1Xtra, Hub entertainment, hiphop.com, pinboardblog, dj abrantee, DJ Shortee Blitz, SBTV, Ras Kwame. I still wish the MOBOs had kept the BEST DJ award. I know it caused a lot of controversy but in the urban music scene the DJ is the number1 tastemaker and so integral to the music’s success-it seems wrong to eliminate it. Also just for purely selfish personal reasons I used to love the DJ bitching sessions that this brought on!

I know the show will be great in Glasgow on October 5th as I’ve worked on MTV Awards there. The city is buzzing, friendly, and the first city outside London that held the MOBOs and with Boys II Men performing at this years show I know it’s going to be another winner! .