About a decade ago, as I was hop, step and leaping from one over-the-top hip-hop party to another, a young man popped up on the scene, backstage at rappers shows, at urban music parties and events all across London and further afield at the MTV Awards and more.

A petite slip of a lad, with twinkling piercing eyes, that had a warm energy was fearlessly sliding into superstars close proximity, and mesmerising them with his own personal brand of magic tricks. 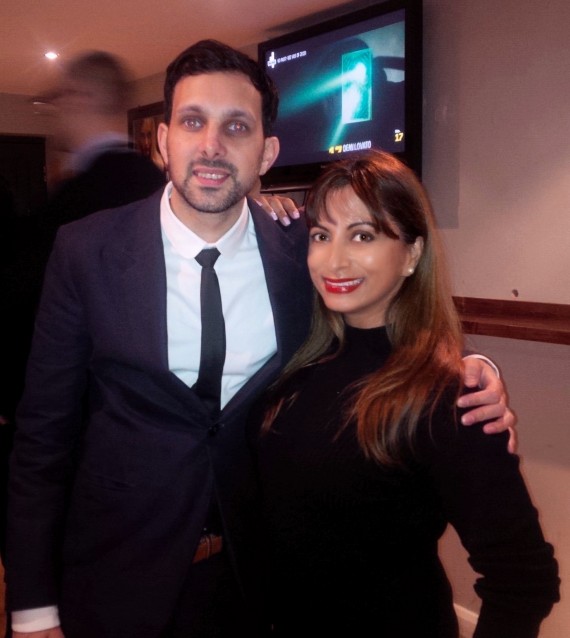 JASMINE WITH DYNAMO BACKSTAGE AFTER HIS SELL-OUT UK TOUR AT HAMMERSMITH.

Over a few months back then, I got to become familiar with his story. He was from Bradford, where as a young lad his granddad had taught him magic tricks, to help deter the local bullies. His granddads passion for magic rubbed off onto young Steven Frayne as he was known then, and here he was today in the bright city lights of London trying to get a break. No-one knew what that break might be back then. 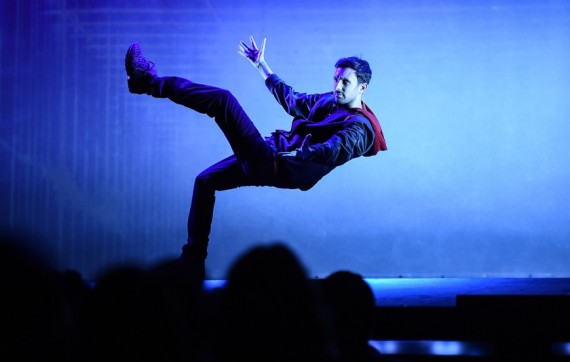 Steven and his long-time, loyal and sweet-mannered manager Dan, were regulars on the scene and Dan tenaciously shopped this young magicians talent around town. They came to see me at MTV to see if there could be an opportunity with us. Alas, I had been pushing my bosses with so much non-music content like urban comedy back then, that I was loathe to suggest another, and also, frankly, I just didn’t have the knowledge about how my small team would film the genre of magic.

Thank God his tenacity paid off, and years later the TV channel – Watch – took a chance on this kid. With a series of shows that rated through the roof and put Watch and Dynamo on the map. He had finally made it after grafting since the age of 16. 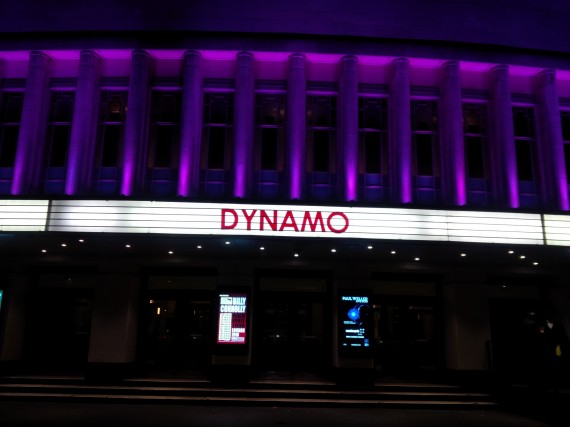 This past few months he’s been doing his UK tour, spending a mega three weeks at Hammersmith Apollo and over 90 dates across the country in total. His success had bred a number of pretenders on other TV channels, but no-one quite so mesmerising as him with his very unique modern take on trickery.

I did wonder though, how he could possibly translate his intimate TV shtick to a massive audience of 4000 and he surprised me. Every single trick involved engagement with the audience and you were locked in from the start to the end of his two-hour marathon of magic. 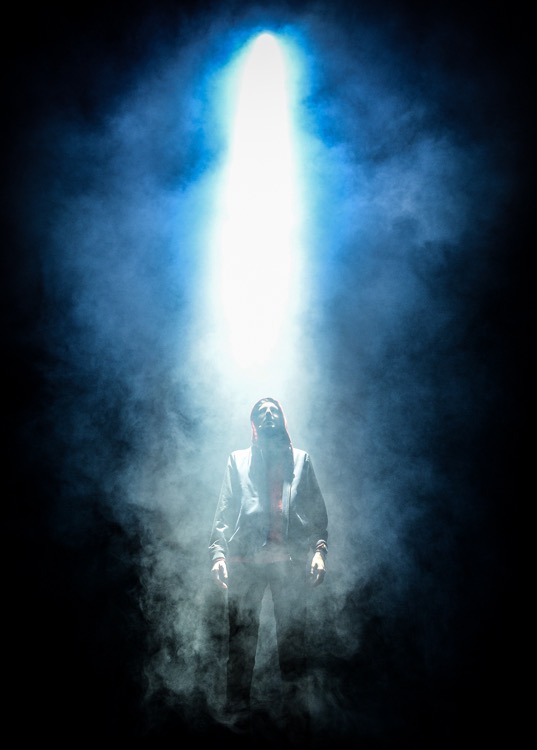 Afterwards I caught up with him backstage to laugh apologetically for not taking a chance on him years ago, and to quiz him on the brand that is now – DYANMO MAGICIAN…

1-Tell us about how the UK’s tours going and what’s surprised and excited you most about the shows so far?

The show is going amazingly and it’s been an incredible experience so far. It’s crazy to think that we started out with just 10 dates and now I’m performing over 90 shows across the country, most of which have already sold out. I think it shows how appealing magic can be to a modern audience. We live in an era of unprecedented information where we can access a vast library of knowledge at the touch of a button. We have become a nation of experts and yet people still crave mystery, the feeling of wonder that experiencing something inexplicable can create. When I stand on stage and hear the sound of four thousand people gasping in amazement… it’s a pretty incredible feeling.

Also, being live, the show is different every night so I never quite know what is going to happen! We’ve had some really interesting characters up on stage that have totally changed the direction of the show. I guess one of the most exciting things for me is how magic is starting to shape popular culture – we’ve had icons such as Kate Moss, Tinie Tempah & Damien Hirst attend… people who have had a lasting effect on British culture. My aim was always to bring magic into the publics awareness and this is a really big step.

2-Whats next for after this tour for the Dynamo brand?

There are a number of projects I’m working on which I can’t talk about yet, but we’ll probably take the show international next year, as there’s been lots of demand from abroad. I’ve also setup a retail company, which will be developing a number of magic related items over the next few years. We launched my very first Dynamo Magic Kit in Harrods this Saturday, which I’m very excited about, as it’s been a year in the making and features magic that I have performed in my TV series and live shows. The idea is to encourage and empower young people to get into magic and I’ve personally selected every item in the kit.

3- You’ve changed the perception of magic and its engagement both with TV audiences and younger fans…your shows were sold out to anyone from any family, background or class…. what makes your magic so inclusive?

It’s funny, when we started out my manager said, we’re not competing with other magicians, we’re competing with the 4 pillars of entertainment… music, film, comedy and sport. If we want to be successful then we need to change the perception of the genre. For a long time a magician was seen as a guy (never a women.. which is still a big issue within our industry) who acted smarter than everyone else… because he could do things that they couldn’t do. Magicians often had an air of superiority or felt very dated and out of touch with culture. But really if you look at the greats like David Berglas or David Copperfield, it was always about a shared experience… it’s like a great music act… they are nothing without their audience. For me, magic reveals something on a very human level… it transcends racial, cultural or economic barriers because amazement is truly universal.

4- and finally, what would grandpa Dynamo say if he could see your success today?

He’d probably say… ‘Steven… how did you do that!?’ 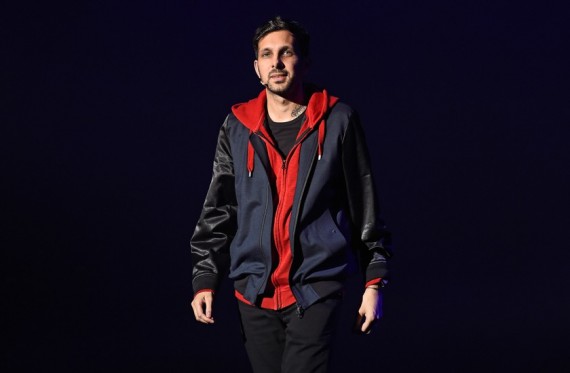 Looking for a great Christmas gift for the young magician in your life? Check out Dynamo’s Magic Set being sold at Harrods for £29.95.