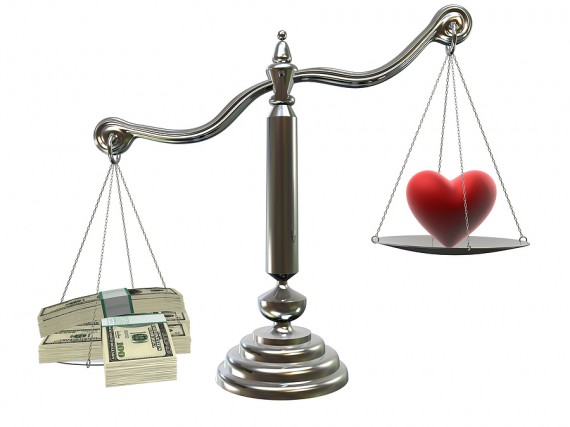 The Beatles sang Can’t buy me love but apparently in 2014, you can. Can you recall a time without discounted daily e-mails from groupon and the like pinging into your e-mail box? Never before have I taken advantage of so many massages, facials and afternoon teas for a tenner. I’m not the only one jumping on board the special deal bandwagon either. BOGOF is not just for grocery trips.

Valentines day is creeping up upon us and Deal Zippy – the UK’s first daily deals search engine, aggregating deals from more than 30 of the biggest deal sites, analysed all Valentine’s Day deals purchased on group-buying sites including Wowcher, KGB Deals, Living Social, Mighty Deals and Groupon between January 1st and February 10th. The findings are staggering! We are a nation of discount loving purchasers even on and especially on Valentines Day.

With the most romantic day of the year approaching, what are people buying for their most cherished ones? Forget flowers and chocolates, lovebirds across the UK are buying heavily discounted jewelry and bargain lingerie. More than 19,000 romantic gents have decided to spoil their leading ladies with a £15 personalised, triple ring necklace with a whopping 79% off, while almost 1,979 will be presenting their wives or girlfriends with £14 Swarovski crystal heart necklaces on February 14 – saving 80%. Similarly, 4,249 men could be handing over the same exact box of lingerie to their unknowing female partners, hoping that £19 turns out to be money well spent. Almost 51,000 Brits have snapped up bargains for their partners.

Meanwhile, a staggering 34,971 Brits have entered a competition run by Groupon to win a Mariachi band to serenade/humiliate their Valentines. Love knows no bounds.

P Diddy told us its all about the Benjamin’s and an analysis of the average saving made on each deal this year revealed a huge £51 saved on every Valentines Day-related deal purchased. In statistical form, that’s 50,947 deals bought x £51 average saving = £2,598,297 saved this Valentines! With the average cost of a Valentine’s Day gift being less than £13 on deal sites why would anyone go for the fifty quid Interflora option?

I have to confess to be a little skeptical about the true costs of these gifts before discounted. I mean can the Sterling silver personalised triple ring necklace with free delivery being offered at £14.99 really have been £70 pre discount? Or is it clever wording that suggests its ‘’valued’’ at £70 before over 19,000 purchases hit ‘’BUY’’ on their computers?

Provng that the way to a mans heart may truly be through his stomach, nearly 3000 romantic souls have paid £17 for an All you can eat three-course buffet at the Hilton London Docklands Inc. ferry transfer from Canary Wharf Pier to The Hilton Pier.

“In the lead up to February 14, shoppers are bombarded with choice, so a great way for brands to differentiate themselves is on perceived value. A saving of up to 80% off is a no-brainer, even if it’s not particularly romantic to go for a bargain gift. But I’m sure most people would rather their other halves didn’t pay through the nose for something they bought last minute on the high street.”

So there you have it- in 2014, love means never having to pay 100%. Quickly subscribe to Deal Zippy where you can bombard your loved ones with 10 gifts for the price of one this year and recite ‘’ How do I love thee? Let me count the ways….’’

Frank Sinatra once said ‘’a simple I LOVE YOU means more than money’’, Kanye doesn’t want a Gold digger and J Lo told us her ‘’Love don’t cost a thing’’. Sites like Deal Zippy now make that a reality!