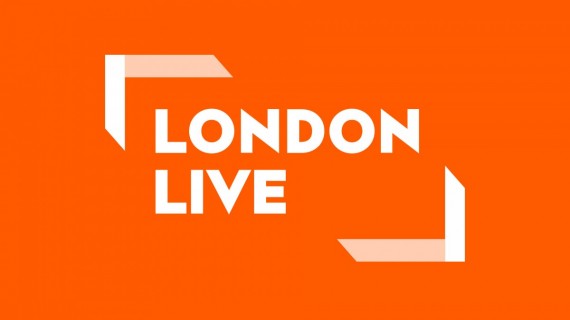 London360, produced and presented by young Londoners, will reach more viewers in the capital when it is shown on new TV channel London Live strating THIS Sunday 9am!.

Starting this Sunday, London Live, the first 24-hour TV channel dedicated to the capital, will broadcast thirteen episodes of London360. The half-hour magazine style series was created by a team of diverse young Londoners aged 18-25 and shown on national television channel, Community Channel. Over the next three months, London Live will broadcast a series of specially-produced London360 episodes presented by Maleena Pone – a former London360 reporter and the London Live presenter who launched the channel on March 31st.

This series of London360 features the likes of Idris Elba, Jamelia and Labrinth talking on topics including domestic violence, social media and musical therapy in the capital as it uncovers incredible local stories and shines a light on compelling community-based campaigns. Each episode is produced and presented through the gaze of young Londoners aged 18-25 who are passionate about the area they live in, and who want to bring a fresh viewpoint to the capital’s news agenda.

Now in its third year, London360 is run by Media Trust, to give young people from a diverse range of backgrounds the opportunity to learn new skills, develop expertise and reach their potential. The undiscovered reporters are supported by media industry mentors in all aspects of production – from researching, and presenting to editing and compliance – and use their new found skills to create the regular half-hour show. Many of the London360 alumni are now working for companies such as London Live, BBC, MTV and Sky.

Jasmine Dotiwala, London360 Executive Producer, said: “London360 gives young reporters invaluable media training to identify and capture their community’s stories. I never cease to be amazed by the young people who we support through this initiative, all with a passion for their local area and a desire to make a positive difference. With London Lives acquisition of London360, the reporters are given another fantastic platform to have a voice and get their stories heard.” 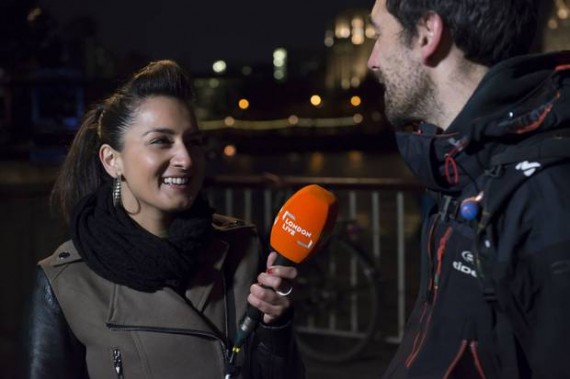 Maleena Pone, video journalist for London Go at London Live & presenter for London360, said: “London360 gave me the opportunity to explore my passion and talents in a number of areas of news making. From producing to shooting, presenting to editing, I really learnt to cut my teeth in a challenging but incredibly supportive environment. It’s not always easy when starting out to find the confidence to do all of these things simultaneously and with so much conviction. But London360, at its essence, is a platform that champions the opinions of young people, credible journalism and unrepresented voices in the media. This state of mind was echoed in the editorial as well as in the planning and delivery of the content. I’m always promoting this opportunity to other young people I meet who are serious about earning their first experience in broadcasting.” 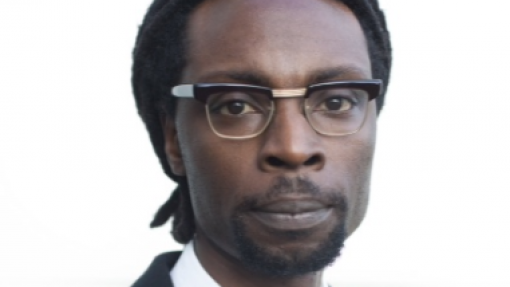 Derren Lawford, Commissioning Exec at London Live said: “ London Live is pleased to be partnering with Media Trust to help give new and fresh voices a platform on TV in London. We’re hoping to uncover lots of new talent and stories”

London360 broadcasts on London Live on Sunday 13th April at 9am (with new episodes the same time each week).

Notes to editors
For further information contact Emma Roberts at emmar@mediatrust.org or on 0207 7871 5618

About London Live:
London Live is London’s first dedicated 24/7 TV entertainment channel, offering Londoners the latest in arts, news, current affairs, sports, and events. London Live is owned by ESTV. ESTV won the London television franchise auction in February 2013 and launched 31st March 2014. It is on on Freeview 8, YouView 8, Sky 117 and Virgin 159 as well as being available in non-linear digital formats. ESTV is 100% owned by Lebedev Holdings.

About London360
London360 is Community Channel’s half-hour regular TV and online magazine show that champions local untold stories, London’s hidden quirky communities, compelling community-based campaigns and entertainment, while providing an alternative viewpoint on the capital’s news agenda. The show is created by a team of diverse young Londoners aged 18-25 who are trained by media industry mentors in researching, presenting, filming, editing and compliance in order to produce their own show for London about London. A network of 100 ‘stringers’ across the capital supports our reporters by feeding in stories from their communities. Community Channel is owned and run by Media Trust and available on Freeview 63 and Freeview HD 109, Sky 539, Virgin 233 and freesat 651.