This weekend just gone, I was honoured to be awarded an honour at the very first BLACK MAGIC AWARDS. 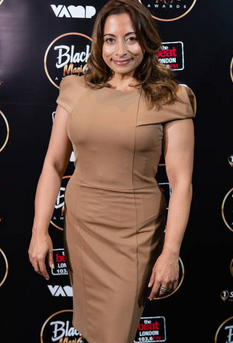 I am sure they said it was for ”women of colour’ just because of my inclusion,(and for that i am very grateful and humbled), or else it would have been ”black women”. 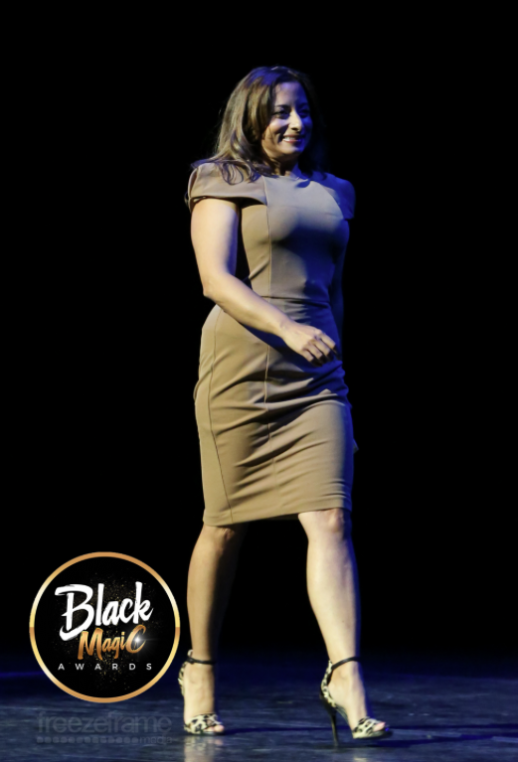 The night saw 12 inspirational women honoured at the first annual Black Magic Awards, which took place at Hackney Empire. The awards were founded to celebrate the women who have contributed to the black entertainment, sports, business and community scene.

Hosted by entertainer Eddie Kadi and America’s Next Top Model contestant Annaliese Dayes, it was a night of true magic with performances from the likes of MOBO Award winning singers Rachel Kerr and Lurine Cato, 8-year-old viral dance sensation Princess K and a guest appearance from model Munroe Bergdrof and rapper Stormzy. 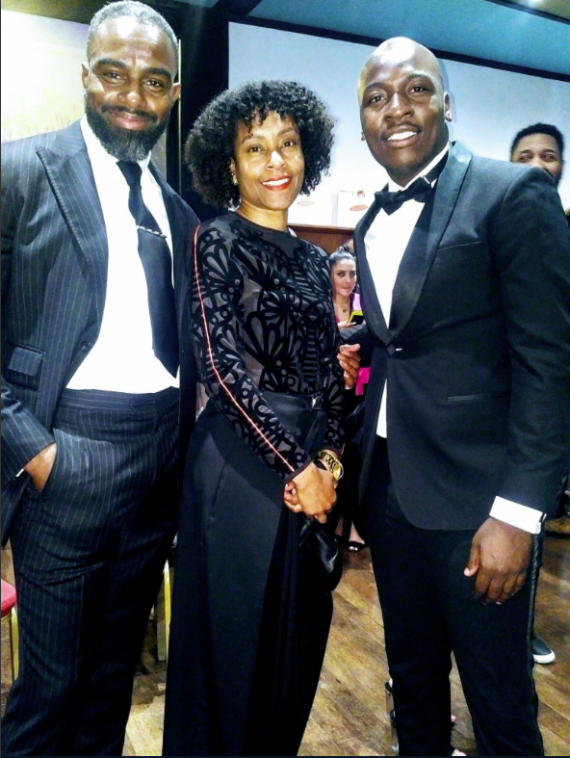 I was lucky enough to awarded the INFLUENCE AWARD and it was presented to me by model Munroe. 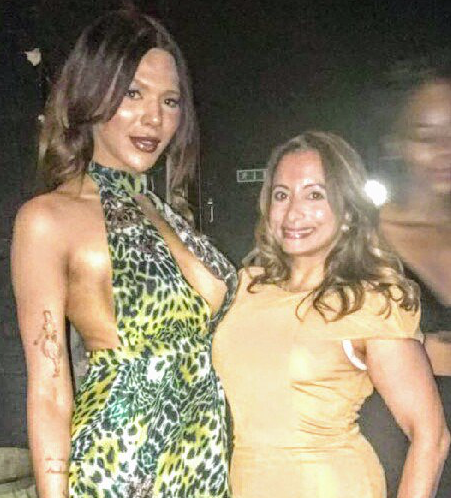 There had been a couple of online comments challenging my presence on the list of black women so i thought it best to acknowledge this is my speech with some context.

THIS IS WHAT I SAID;

Good evening everyone!
Thank you all so much for coming this evening. Its not often we all have an excuse to celebrate just women, and also thank you so much for having me.
It’s such a privilege sharing this stage with the rest of the ladies being honored here tonight.

I am here today, having the great honour to speak to you all, because I am good at surviving.
People tell me that I have succeeded despite the odds, but I correct them, and explain that being a woman of colour has always been my biggest strength – not hindrance!

Furthermore, whilst I am a woman of colour, I know many wouldn’t count me as a black woman.
So I do know just how blessed I am, to even be amongst the list of incredible women, being honoured here this evening.
I know that some people will feel that I don’t belong here. I also know from looking at a couple of comments online, that for some people, my being here is controversial. And I understand that.

Being of both African and Persian/ Zoroastrian heritage, I’ve never really been accepted as a part of any culture, but as a child growing up in Southall and Harlesden, where the Asian and white families mostly shunned me, it was ONLY the black community who welcomed me unconditionally – …so long as ….
I always said good morning, good afternoon, and good evening, as I entered and left my friends homes, that’s all their parents required of me- good manners! So essentially, that’s how you guys ended up, unknowingly, adopting me!

Every blessing I have had in my career in TV, radio, print press and more, has come via your teaching and influence, and my passion for your culture. That’s why at any given opportunity I give back.

You have the warmest, most welcoming ancestry, full of heart, soul and strength. It’s the reason the world gravitates throughout history, (past, present and future), towards black culture and it’s trends.

Throughout my career, I have been blessed to have been able to champion, so many of the women on this stage, and I want to thank them in turn for supporting me.
Sisterhood is a two-way street, and as some of you know, if we are friends-I am ride or die with my loyalty.

The women being celebrated here this evening are all incredible, groundbreaking leaders, who have moved the conversation forwards for future generations. And For that I salute them.

Actually being really real, this award means the world to me, as its not often we get recognized by mainstream awards ceremonies, but my feeling is, as all the trends start in this community, it means even more to know its this brand that has recognized me.

I dedicate this award to all the outstanding women who have supported me over the years, and to the women of our future, who will be even more spectacular!

Once again, I thank you from the bottom of my heart, for adopting and accepting me as one of your own.
I will continue to shine a light on as much as I can, and fight for social equality, equal opportunities and justice for us all.
I’m so grateful to you and hope to never let you all down.

Finally, they say that the journey of a thousand miles begins with just one step. I was only ever trained in TV, never trained in radio, writing columns and more…but i am managing to do it all…but I say that…The secret of getting ahead is simply getting started….And Black Magic Awards – you have started on your road to greatness!

Thank you all for listening, have a great night! 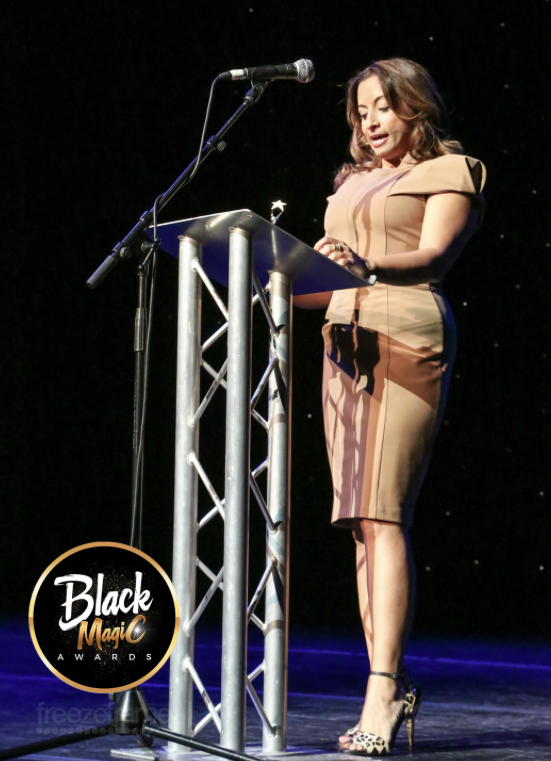 Here is a list of all the winners.
AWARD CATEGORIES

My two fave moments were when my girl Angie Le Mar was awarded, the things that she has achieved and broken down doors for so others could follow in her footsteps are spectacular! 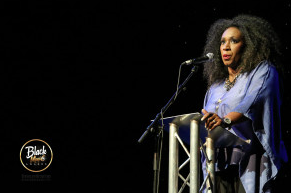 Another big moment was when Stormzy presented the last award of the night to one of his idols, legendary radio DJ Jenny Francis, who featured on an interlude on the rappers hit album Gang Signs and Prayer earlier this year. 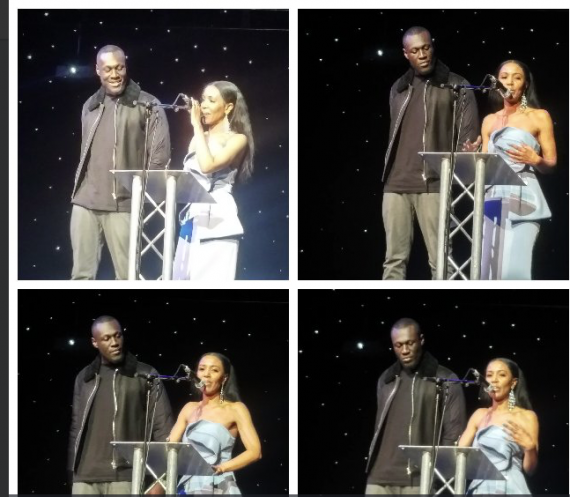 With over 20 years in the business, the Heart FM DJ, was honoured with the ‘Radio Personality’ award and the show’s organisers thought that there was no one better to present the award to her. 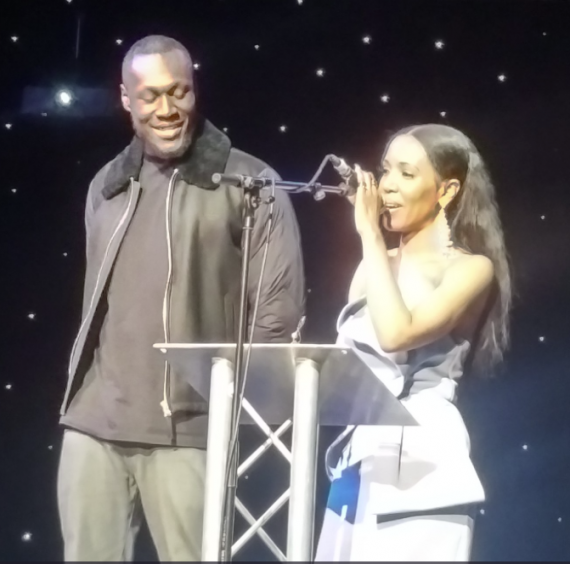 Hollyoaks’ Duyane Boachie “A childhood hero to so many of us, introduced me to R&B as a kid. 27 years of radio, more than deserved” the rapper tweeted to his fans alongside a photo of himself and the winner. 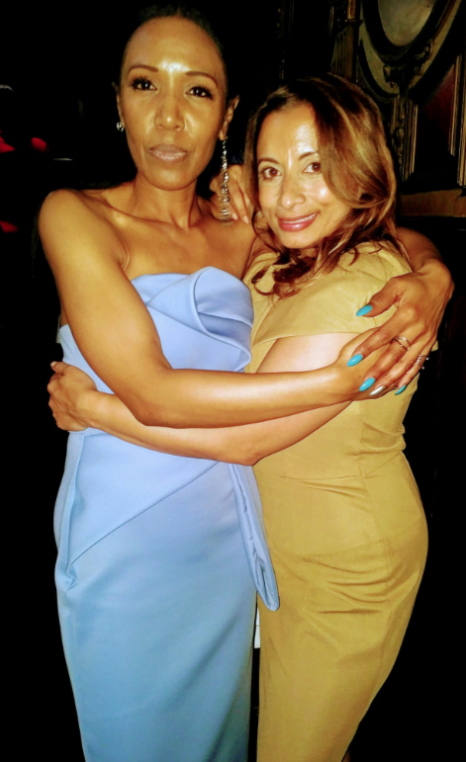 The Colour Network founders and organisers of the BLACK MAGIC AWARDS, -KOJO AND ANNIKA – did an amazing job, with a great buzz at the very first launch event and it will no doubt be a HUGE presence on the annual red carpet calendar!

“Despite their contribution and achievements, some of the women we honoured this year have never been properly recognised,” said Kojo Anim, Founder of The Colour Network. He continues, “However, rather than dwelling on it, we wanted to make a change and shine some much needed light on these amazing women.” 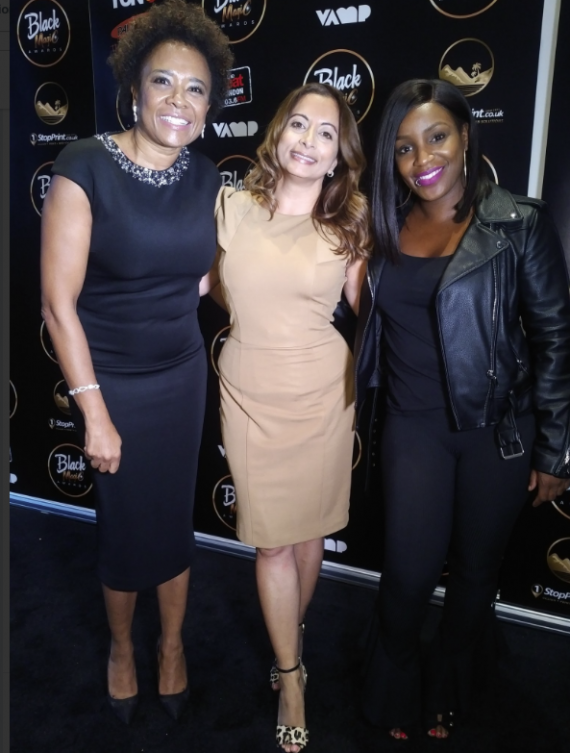 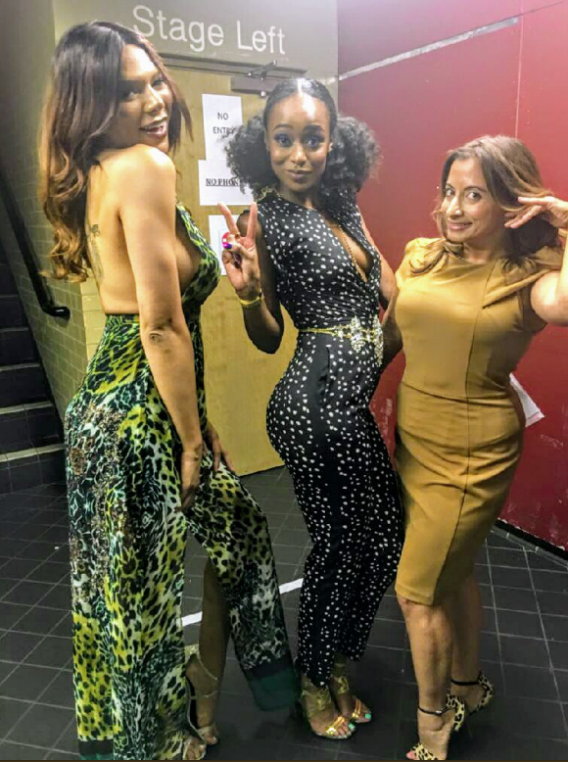 “The evening consisted of motivating and encouraging words from the honourees and featured captivating performances,’ says The Colour Network co-founder Annika Allen. ‘It was an inspiring look for all women—especially black women who don’t get to see enough positive images of powerful women of colour in the media. 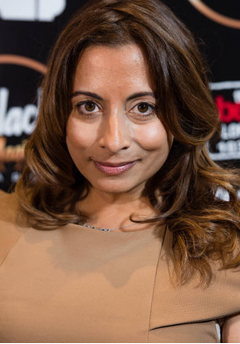