RISE OF THE YOUTUBERS 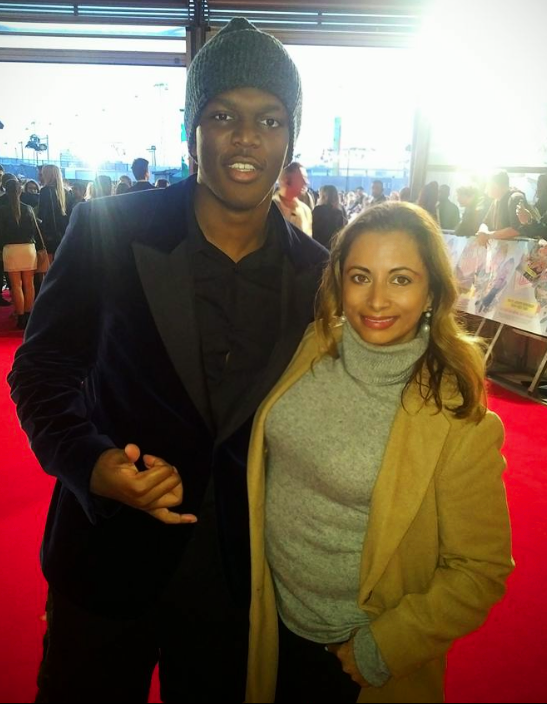 This decade has seen the rise of the YouTubers in a way that no one could have ever predicted. The digital world takeover is sprinting ahead and leaving the naysayers behind. 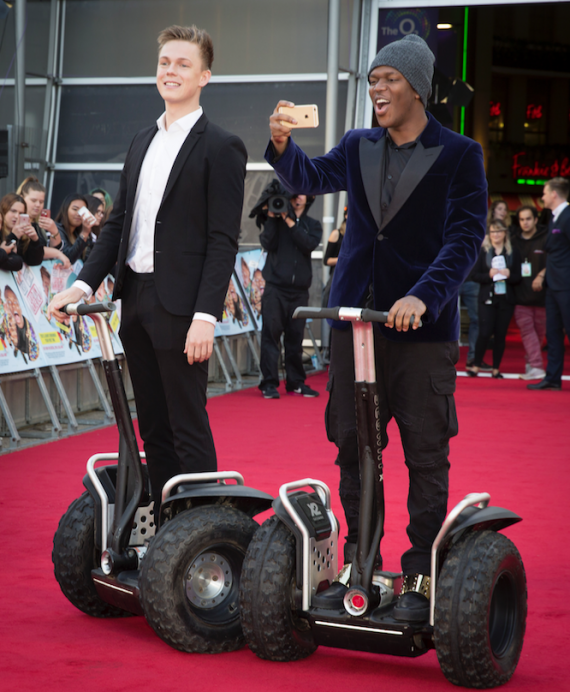 This week I witnessed something in London, that reminded me of a few years ago, when record labels and old skool music industry stalwarts wafted away the internet streaming threats with disdain, claiming that music fans would always prioritize sound quality and chart play lists. A few years on, musicians have showed that the Internet has changed their world, given everyone an equal playing field and changed the game forever. 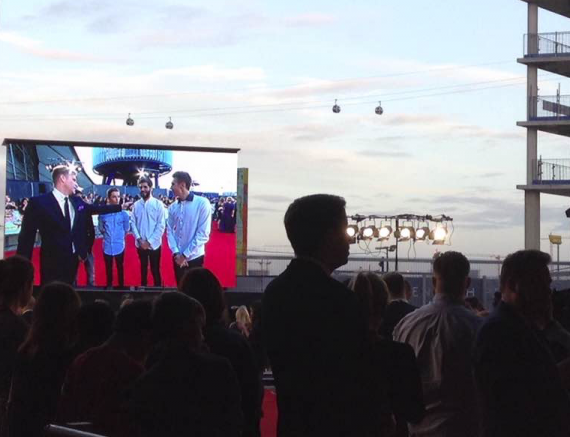 This week millions of film fans across the world watched a film premiere live on Facebook. The actual premiere was at London’s O2 dome where throngs of teen female fans were screaming in earnest for their hero’s. Pop stars? Film stars? Models? No. The rise of the teen geek was cemented. Hysterical fans were screaming for YouTube stars, who most of us had really never heard of. All except one. This star name has been bouncing around media and music circles for months now. KSI. 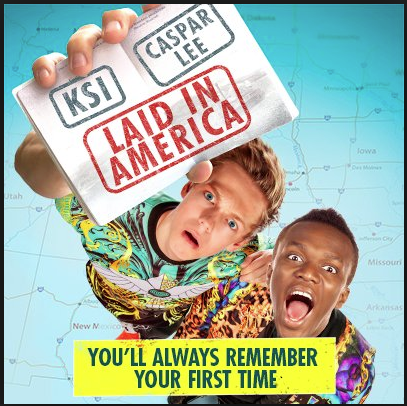 Olajide Olatunji, commonly known as KSI or ‘’JJ’’, is the most watched individual online in the UK. You will be hard pushed to find a 14-24 year old male in Britain who doesn’t watch his videos. Known for his FIFA, football, music and comedy content on YouTube, KSI has already amassed over 15,000,000 subscribers on his 2 channels and over 2.5 billion video views. Growing at 500,000 new subscribers across his 2 channels and 130 million views every month, plus with over 2 million Twitter and 2 million Facebook fans, he is a modern day Social Media superstar. 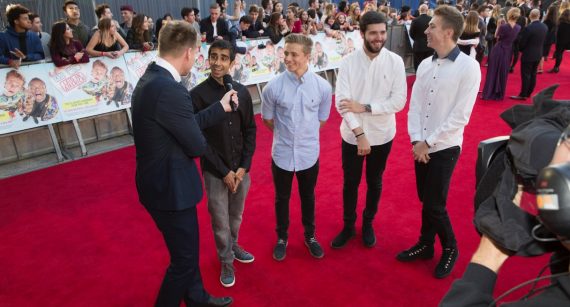 In the recent US Entertainment Magazine ‘Variety’ survey of popularity and influence amongst US teens, KSI positioned first above all stars of Hollywood, Sports and Music (http://t.co/JuLP3GH1te). Recently signed to Island records, KSI’s January 2016 released debut EP ‘Keep Up’ (feat. UK music star JME) topped the UK iTunes albums chart, charted at no. 13 in the UK official Albums chart and debuted in the top 10 on iTunes in 25 other territories including the U.S. Having completed two headline sold out London shows, KSI has, to date 130k followers on Spotify (with 21 million streams), 2.6 million followers on Instagram and 2.2 million Facebook likes. 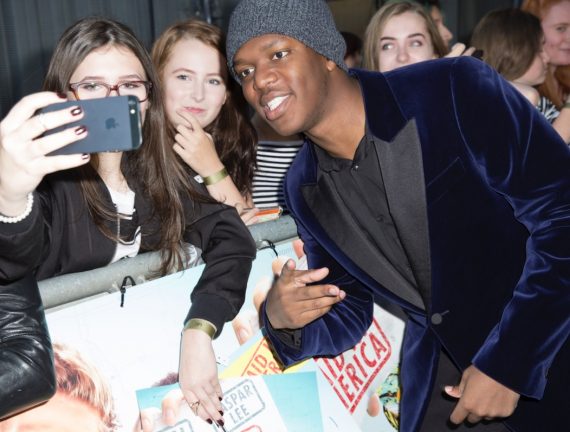 Along with his YouTube content, he has also broken into the music industry, with his single ‘Lamborghini’ reaching NO 30 in the UK charts in April 2015. As of June 2016, his YouTube channel has had over 14 million subscribers and 2.6 billions views. Pretty impressive numbers for a young man virtually unknown by mainstream old-fashioned media. That’s some strong marketing pull. 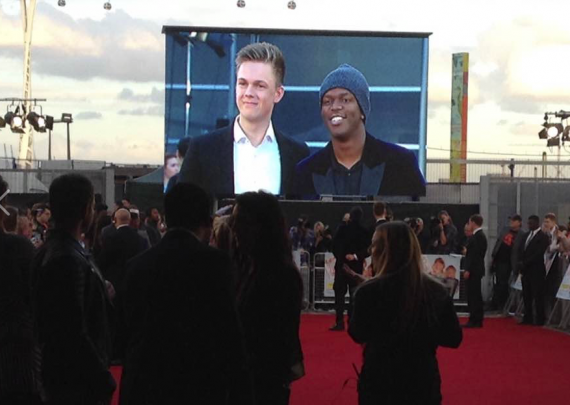 Earlier this year, after being signed to Island Records/Universal Music (a gamer signed to a record deal!), KSI took the lead with his new App launch.

At the time he told me “My App’s sick. “I can’t believe it’s finally here. Seriously, I just want to share what I make directly to my fans, and this App is going to make it so easy for me. I’m going to be shouting all about it as soon as it’s out and you can expect so much stuff to be in there – more videos, more photos, and loads of live streams, directly to your pocket. This is for everyone who has supported me over the years – thanks so much for being a part of what I do. See you in the App!” 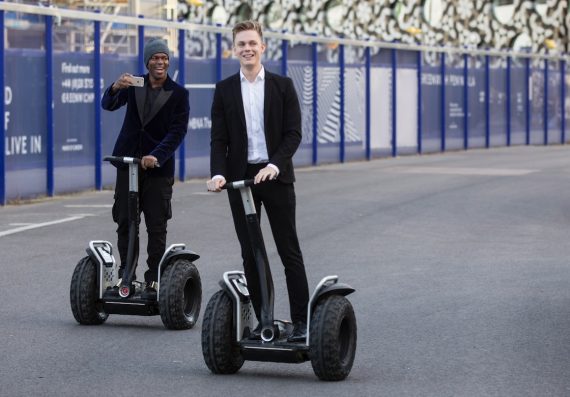 Since then, YouTube phenomenon KSI is the most viewed in the UK, has over 2.5 Billion video views and over 15m subscribers over his two channels – an audience built through viral content, online gaming and savvy brand partnerships. In launching this App, KSI further proves he is at the forefront of next generation media moguls.

The App is ‘one spot for all things KSI’ right at the cutting edge of smartphone tech it delivers unparalleled direct-to-fan access, connecting him with his millions of fans. I tried. Didn’t understand the attraction, but then its not for me. My generation is the audience that looks on in amusement. But don’t sleep on this genre of youth pop culture, it’s blown up under the radar and can only get bigger. 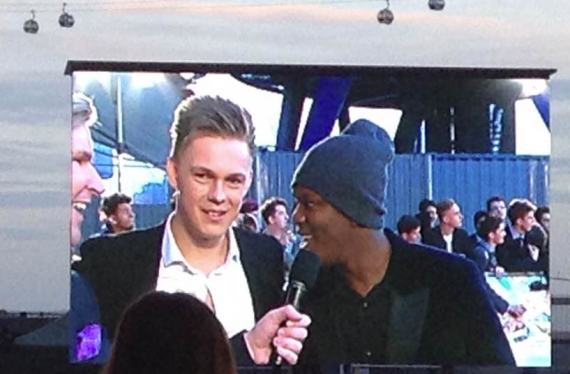 KSI AND CASPAR LEE ON THE ‘LAID IN AMERICA’ RED CARPET.

FROM BEDROOMS TO HOLLYWOOD

So after dominating the web space and then app charts, KSI was approached to make and star in his own movie alongside fellow Vlogger/actor Caspar Lee. Caspar Lee is a South African self-started YouTube star with over 6 millions YouTube subscribers. Caspar like KSI is HUGE. MEGA. He has his own clothing line, is a musician and released a book this year written by him and his mum!

The two boys have come so far and are a perfect example of the self-made millennial, like Justin Bieber, They started in their bedrooms and now are the most well known YouTubers in the world, with millions of subscribers, billions of views on their channels, and hugely successful careers including record deals, book launches, clothing lines and now a Hollywood Movie.

Not only is KSI one of the most influential YouTubers in the UK, but he’s also been rated as the 5th Highest Earning YouTube star by Forbes, with a net worth of $4.5m.

This week KSI made his much anticipated feature-film debut alongside Caspar Lee in laugh-out-loud, chaotic comedy LAID IN AMERICA.

Duncan (KSI) and Jack (Caspar Lee) are exchange students with just one night left in the United States and one final chance to lose their virginity with the girls of their dreams.

To accomplish their goal, they must get into the school-bully’s house party that night but they haven’t made the list. The two friends hatch an elaborate and desperate plan which takes them on an unexpected adventure, navigating a mine-field of problems from gun-wielding gangsters to deviant drug lords. Their friendship is tested as they blunder through the night in a bid to fulfil their fantasies before their flights back home. 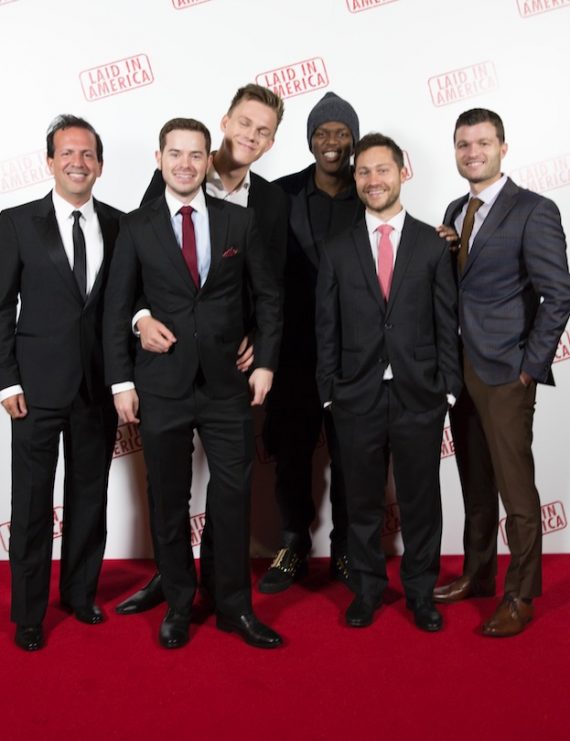 The movie is not an example of cinematic glory. Its not Spielberg or Tarantino or even Eddie The Eagle levels. It’s a techie 2016 version of American Pie meets Mean Girls meets The In Betweeners. Its crass and vulgar in the way most teenagers love. It is to teenagers today what Porky’s was to my peers and I in the eighties. (The desperate tale of high school’ers trying to lose their virginity surpasses all generations and cultures). Like an Ali G/ Borat politically incorrect, trying to be outrageous classic but not as cleverly written, the film is full of cultural ethnic stereotypes.

Even though its not going to scare Hollywood just yet, this hilarious and outrageous comedy that’s the perfect mix of sex, stupidity and fun for its millennial audience, shows that the power of movie making, big screen audience numbers and most importantly, cinema revenue streams, aren’t all in the hands of the old masters. Like the music industry, the movie industry should watch its back. Who Moved My Cheese is not just a book by Dr Spencer Johnson. It’s the new millennial method of changing the world. And KSI and his #Squad are leading the movement. 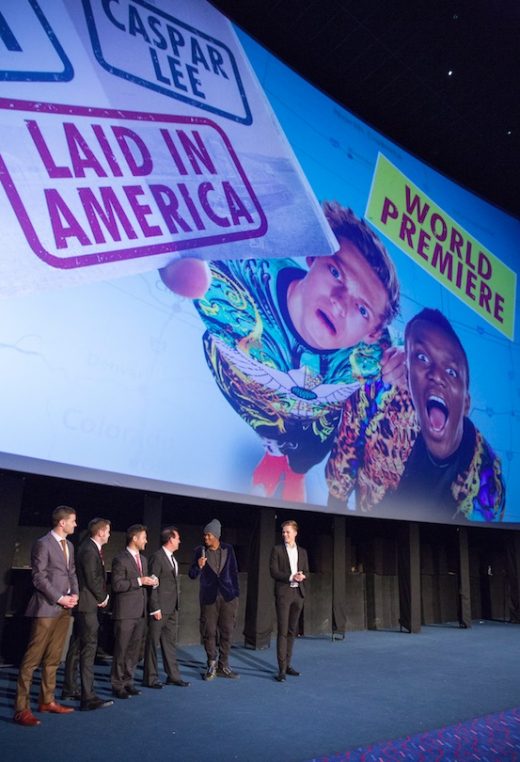 LAID IN AMERICA is released on DVD and Blu-ray™ with Ultraviolet, and Digital Download on 26th September 2016.