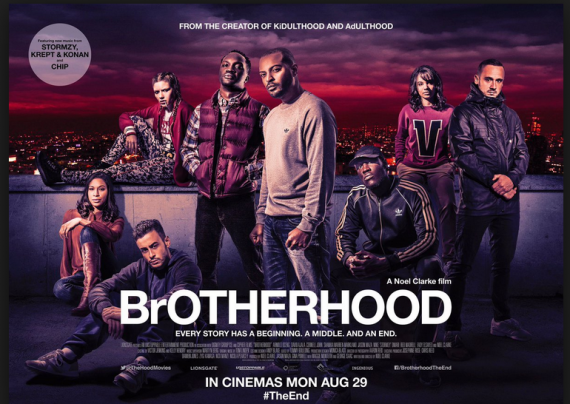 Noel Clarke, the British mutlihyphenate (actor, producer, director, writer), has singlehandedly done more for the British working class youth to get into acting and film careers than anyone I can think of.

With his hood trilogy films Kidulthood (2006), Adulthood (2008) and Brotherhood (2016), he has given a platform to new British names and faces that simply wouldn’t have had a big break in TV or film without these platforms.

His ‘’Hood franchise’’ kicked off multiple copycat style films, but none that matched the quality and commercial success of his original blueprints. (Adulthood grossed £1,203,319 at the UK Box Office during its opening weekend, ranking above The Incredible Hulk, Indiana Jones and The Kingdom Of The Crystal Skull and Sex and the City!). 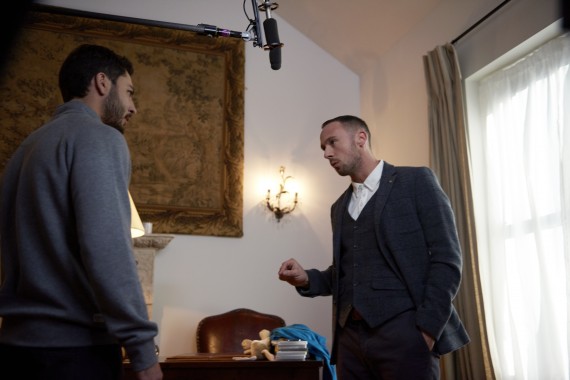 Clarke has been championing up n coming music acts on his film soundtracks for years. In fact the film soundtrack is as much a buzz and highlight as the film itself. The soundtracks perfectly encapsulate the era each of his films was made. In fact, simply examining each films narrative and soundtrack trajectory over the years, is a microcosm of inner-city life in many of the UK’s hoods of its time.

In 2006 and 2008 Kidulthood and Adulthood showcased early work from names like Femi Oyeniran and Jamie Winstone as well as Aml Ameen and Arnold Oceng, the latter two who now both enjoy successful American TV and Hollywood film work. (The Good Lie, The Butler, Beyond The Lights, Harrys Law).

The timing for the upcoming Brotherhood couldn’t be more perfect, after a year in which grime and UK hip hop have been at their all time high across the globe. This film showcases grime music and UK hip-hop acts like Stormzy, Krept and Konan, Giggs, Jamie Joseph, Genisis Elijah, J Hus, Nines, Shystie, Asher D, WSTRN and Chip amongst others as well as older more established names like singer Laura Mvula and rapper Ty.
Release date for the album will be 26th August.

This new movie see’s, a now highly anticipated, cameo by grime music’s current prince Stormzy who gets a double whammy by not only acting but also being on the soundtrack.

As if all that isn’t enough screen shine on non screen faces, Noel also brings normal kids that don’t have a stage school background or an important mummy and daddy who work in film onto his sets, as he did with my intern Harry who was a runner on the new movie.

His narratives always provide an authentic London landscape that used to be (and often still is) denied by middle class folk living in policed postcodes like Hampstead and Knightsbridge.

His adidas clad characters come from all walks of life with unique struggles and experiences.

Noel’s character Sam Peel is now all grown up, no longer the protagonist and simply trying to stay on the good,clean, family-man path, but like so many others, he is dragged back into an unwanted situation. What is it this time that will make Sam Peel put on again, the iconic hoodie? What happens that makes Sam, who wants a peaceful legal way of life, get yanked back into an environment that just wont let him out of its clutches?

As you’d expect from the themes and motifs that the hood films have already set in stone, there is violence and sex and vulgar slanguage. But look beyond these for the powerful stories and reasons before quickly judging. (Frankly there’s more violence in every cowboy western we see but that’s a whole nother matter). These scenes aren’t heightened or glamorised for a film audience; they aren’t just about inner city life on West London streets, they are a reality happening in every town amongst our young people; grown ups simply don’t want to believe it.

However, ensuring the naked scenes aren’t just the female actresses titillating the audience, there are naked men too and as ever,Noel, who always makes a point to show off his bottom, does so, with aplomb.

Noel is a master at writing and eight years later, Brotherhood shows just how far he has come in developing and hooking an audience into full, meaty narratives. His characters are tragic hero’s and heroines, capable of being frighteningly violent whilst frightened, and throw out hilarious comedic one liners in the midst of tragic scenes.

Produced via his Unstoppable Entertainment and Maggie Monteith’s Carpalla Films, In Brotherhood Noel has also managed to highlight and comment on social and political areas that affect youth and society without being clichéd. A powerful monologue mid film says all that many would want to voice and applaud its raw honesty. Comments on social discord, young people and the police, class differences, racism, and loyalty amongst friends. Even though it’s been eight years since the last instalment of this story, its narrative and commentary is now more relevant than ever.

Of all the hood films this one takes you on a huge roller-coaster of an emotional journey, empathising with every character and holding your hand to your mouth in shock as much as you will clutch your belly laughing.

Most impressively, the film’s beautiful yet gritty scenes were all shot in just 24 days!

I predict it will go down in UK cinema as a classic, award winning piece of cinematography. 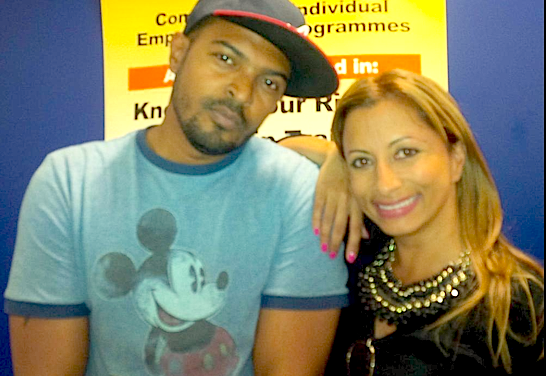 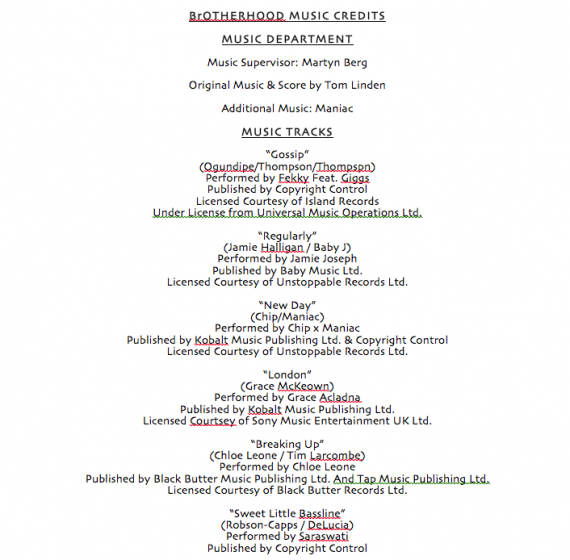 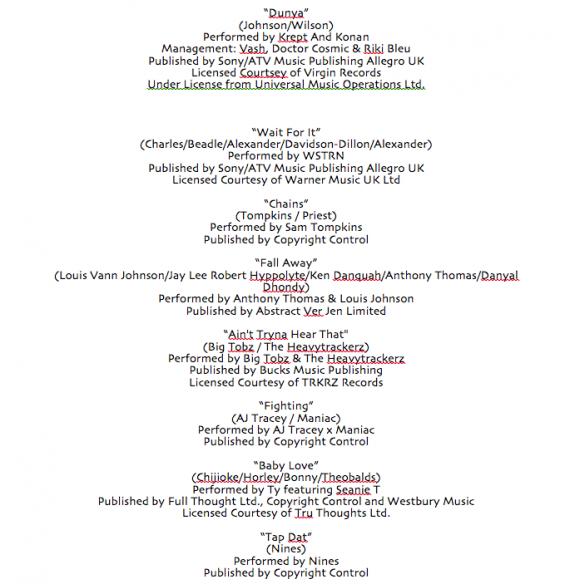 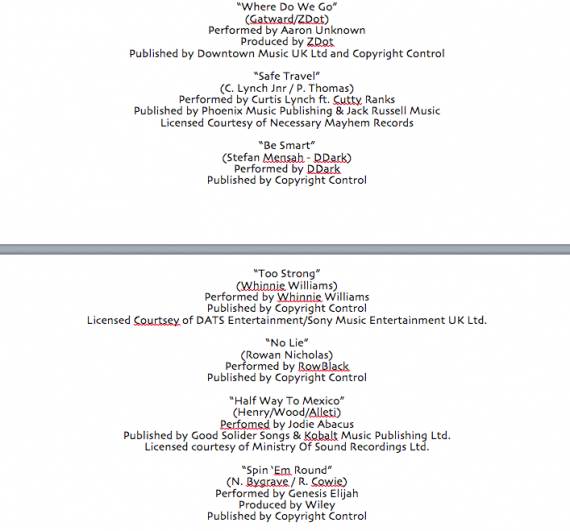 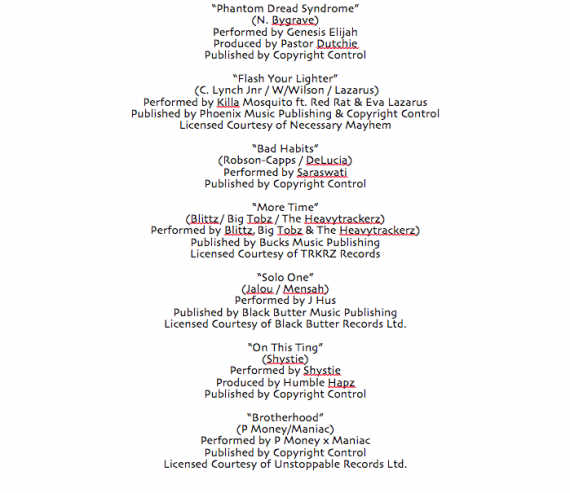 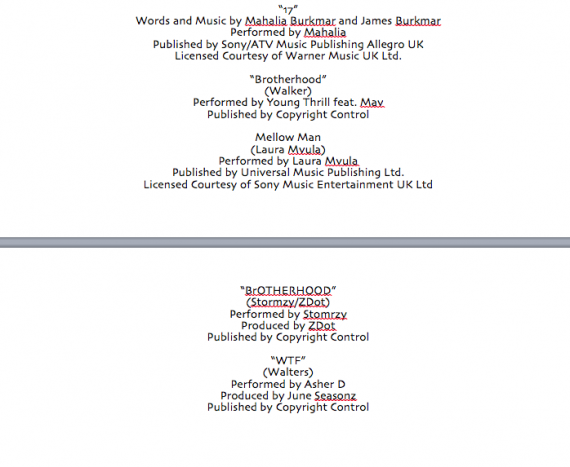