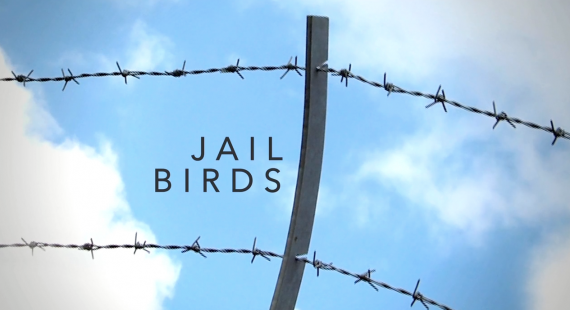 Broadcaster and blogger, Rosa Doherty, draws on her own experience to explore what happens when a loved one goes to prison.

There’s always so much focus on how much prisons cost the tax payer, whether inmates should have access to TV and reading material and prison rehabilitation programs.

However, aside from the taxpayer being the sole victim of crime, a hidden community that never gets support or a voice are family and friends of prisoners, on whom the mental, physical and financial pressure is huge. It’s a tough time for everyone connected.

Chris Grayling, the Secretary of State for Justice, has unveiled plans for a “rehabilitation revolution” in which short custodial sentences will include a period of mandatory rehab for prisoners. Under the new proposals mentors will meet offenders at the prison gates and private contractors will provide probation services under contracts that paid “by results”.

This is a positive step towards making our society a safer place so that convicts leave prisons with positive hope for their future and hopefully not to return. But for their nearest and dearest hardly any support exists, nor it a priority for the government to support them.

There are many organizations that support families and friends of prisoners but to the general public their stories and experiences are untold.

This Sunday a one off documentary called Jailbirds addresses this issue. Made by former London360 reporter Rosa Doherty the show is an eye opener about the pressures and issues families and friends have to deal with when a loved one is incarcerated. 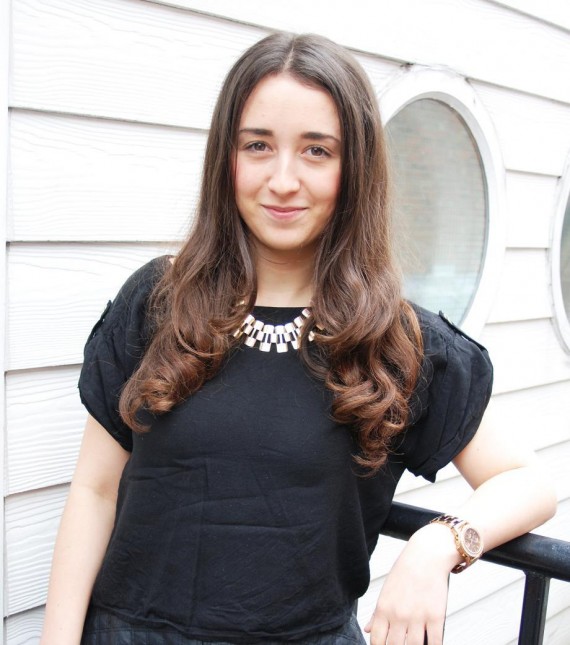 Up and coming documentary maker and reporter Rosa explained “I’ve always thought of prisoner’s families as the invisible victims of crime, and wanted to make a documentary that told their story. My own experience as a young person made me acutely aware of the important role families of offenders can play. When making Jail Birds I was very interested to see if families of offenders can affect the re offending rates through the contact they provide. I found prisoners who receive regular visits and have family support on release are far less likely to re offend. But interestingly there is very little statutory guidance or advice out there for families’’.

Despite a lot of charities working in the sector no one explains to families “this is what will happen next” when someone is sentenced.

Rosa urged ‘‘we do it with hospitals and care services so why would prisons be any different? It is a brand new world and families are left to navigate all by themselves. Children are often the most worrying victims. I discovered there are an estimated 200,000 children with a parent in prison each year. There can be occasions when parents go to court not expecting to be sent to prison, so they don’t make any arrangements for their children. This results in children being left at school, with babysitters, or sometimes – even home alone. It surprised me that there is no statutory support at the point of sentencing especially when prisoners themselves get a induction into the system. It seems strange the people who will support part of the rehabilitation process are left to figure it out on their own’’. 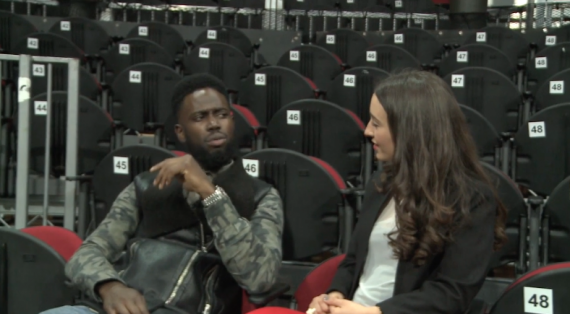 Rosa continued ‘’I really wanted to explore the stigma attached to having a family member in prison and ask what do prisoners families look like? Jailbirds confirmed for me that the stereotypical prisoners family does not exist. But what does are the fears, isolation and new environments families all have to go through and the valuable role they can potentially play.”

As a young Londoner, Rosa honed her TV making skills in six months as a London360 reporter at media Trust.
Rosa explained, ” London360 not only prepared me with the on the job skills and training required to be a self shooting multi media journalist, its overall influence on my career and confidence speaks for its self. Without it I wouldn’t have secured a spot as a regular reporter on BBC Radio London with Eddie Nestor, or been one of the two presenters/producers chosen for the Arts Council England’s Arts360. There isn’t a section of society London360 doesn’t give a voice to and the media has a greater chance of becoming a diverse and representative industry as long as London360 continues to grow and nurture diverse talent.” 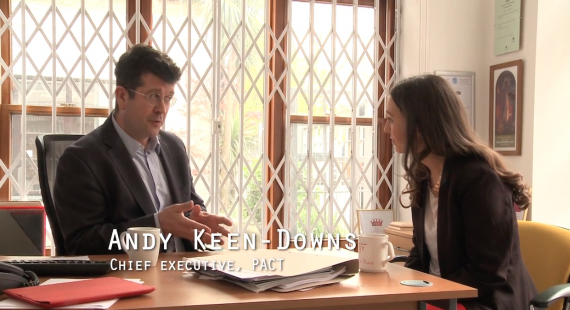 Currently whilst working as a full time print press journalist Rosa has managed to persuade London Live and Talent TV to take a chance on her as a new young film maker.

Talent TV produces four Platform 8 docs for London Live showcasing up and coming documentary makers and reporters and has secured a commission for a series of documentaries as part of London Live’s ‘Platform 8’ strand, a Sunday evening showcase for new and innovative documentary talent. The documentaries each focus on a different subject and enable new producers, directors and presenters to make the films that matter to them.

The documentaries were commissioned by London’s Live and executive producing for Talent is Kate Beal. She says: ‘it has been great working with such talented individuals to produce a series of outstanding docs. I’m passionate about nurturing the next generation of programme makers and the Platform 8 strand on London Live is the perfect place to do that. It’s incredible to see what the team has achieved during the production process and the docs will be a testament to their hard work and talent. It is a pleasure to work with a channel who encourages young talent to make the films that they believe in”

‘’it is said that no one truly knows a nation until one has been inside its jails. A nation should not be judged on how it treats its highest citizens but its lowest ones’’.

Perhaps once we’ve seen the affect this has on prisoners families we can begin to support their needs too.

Visiting your child in prison and having your mouth inspected for smuggled in posessions would leave anyone cold. Rosa believes that prisoner’s families should have their story told.