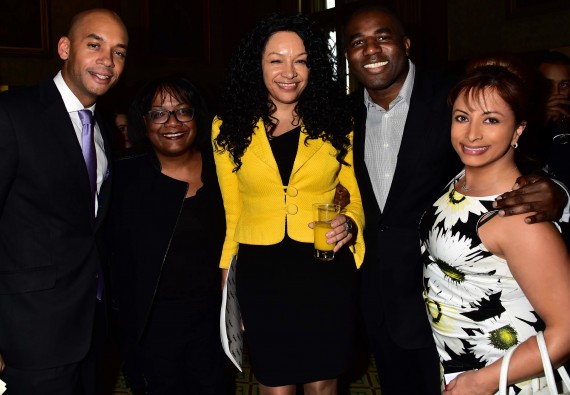 200 high-flying movers and shakers gathered at the House Of Commons yesterday to hear about the MOBO brands next big step in their twenty year journey. 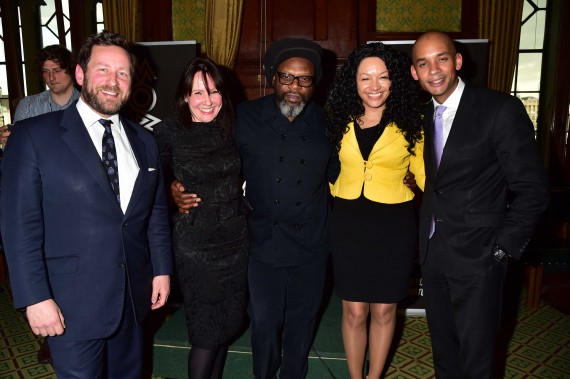 ED VAIZEY SPEAKS ABOUT MOBO AS KANYA KING AND CHUKA UMUNNA LOOK ON.

An HSBC bank spokesperson welcomed the guests to the HOC Members Dining Room with a heartfelt speech about MOBO, followed by Streatham MP for Labour and music lover Chuka Umunna, who reiterated why MOBO was a special brand,important and needed. 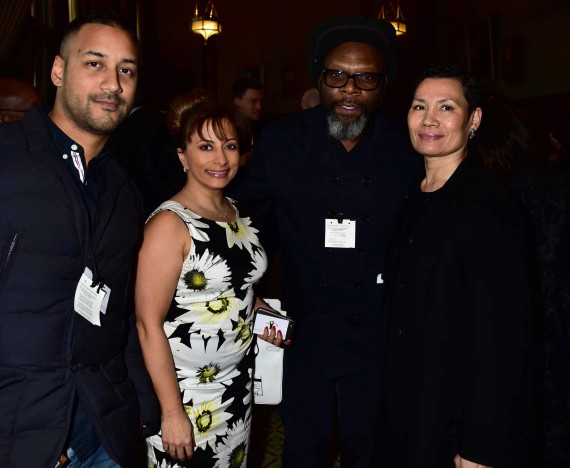 JASMINE WITH JAZZIE B AND FRIENDS.

Chuka introduced his ”friend and Mobo founder Kanya King” who thanked him for being a great inspiration to all of us, and reminded him that we all look forwards to what is to come in his future. 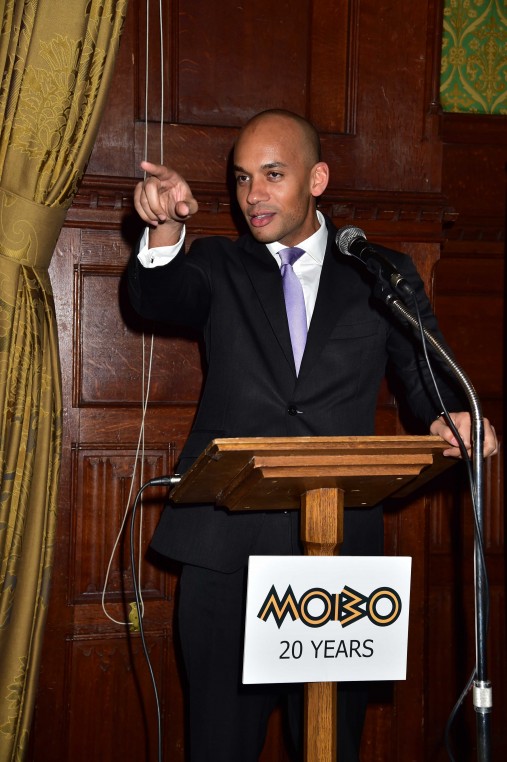 Kanya made a heartfelt speech about the MOBO journey so far, reminding us that

“From what was seen as a niche music genre twenty years ago and is now mainstream, the influence of urban is everywhere. It started with just music but now we’re passionate about art,poetry,fashion and more. We wanted to do what we do in music for other creative fields. We’ve listened to the various voices out there and now it’s time for the next chapter of Mobo” 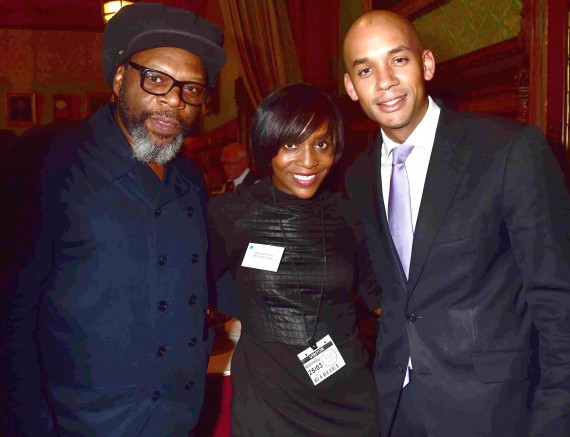 Kanya said things were cemented after she had had a conversation with Selma’s lead actor David Oyelowo. He had told her that Uk talent will be in future years consistently be lost to foreign soil.

Kanya also revealed that her confidant and friend , former RTS (ROYAL TELEVISION SOCIETY) boss, Simon Albury,who has always been a passionate advocate for diversity in the creative arts worlds, had cautioned that “this is big. Can u do this?” but Kanya emphasised that “Instead of letting ambition defeat us we will use it to inspire us. We decided to go big not go home”. 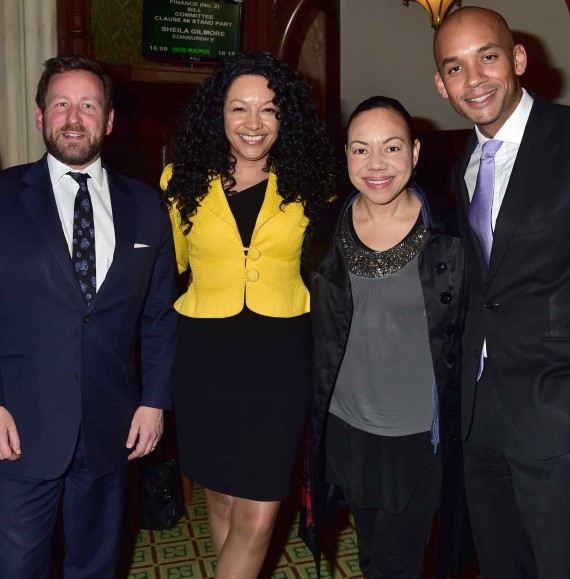 Kanya concluded that the “Mainstream says we don’t know how to find diverse talent. MOBO will be the gatekeeper to bring them through”.

Finally culture minister and all round cool dude Ed Vaizey spoke and reminded us that many influencers like Oona King, Sir Peter Bazalgette and Floella Benjamin were keen to make diversity work across fields and we could all pull together to make it happen.
Ed also attempted to persuade us all as to how cool he was by telling us he to had attended gigs at the Brixton Fridge years ago…for Eekamouse! He also demonstrated some ”Tory party dad dancing”. 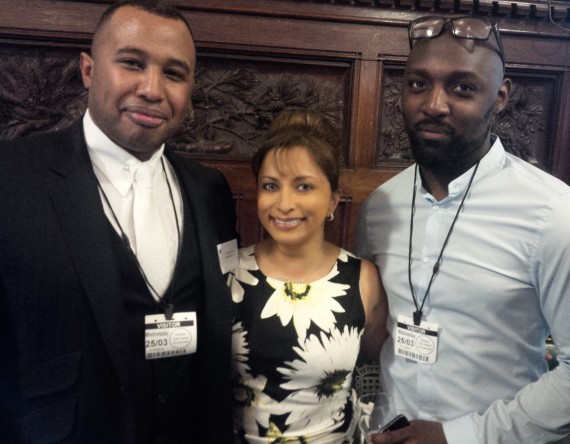 He left us on an empowered note “I feel 100% committed to this agenda. By being here and feeling the same you too are on the right side. It’s the right thing to do. I look forwards to working with you all after the election and beyond.”

Look out for the Spotlight Season on a wide range of diverse talent hosted under the MOBO Movement umbrella beginning this October all across the UK.