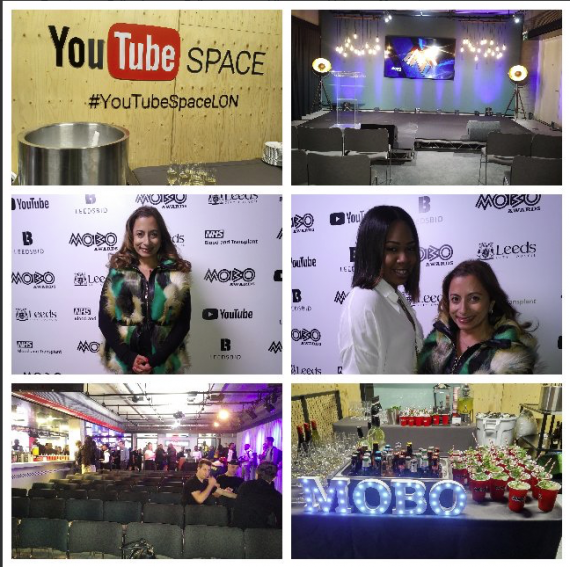 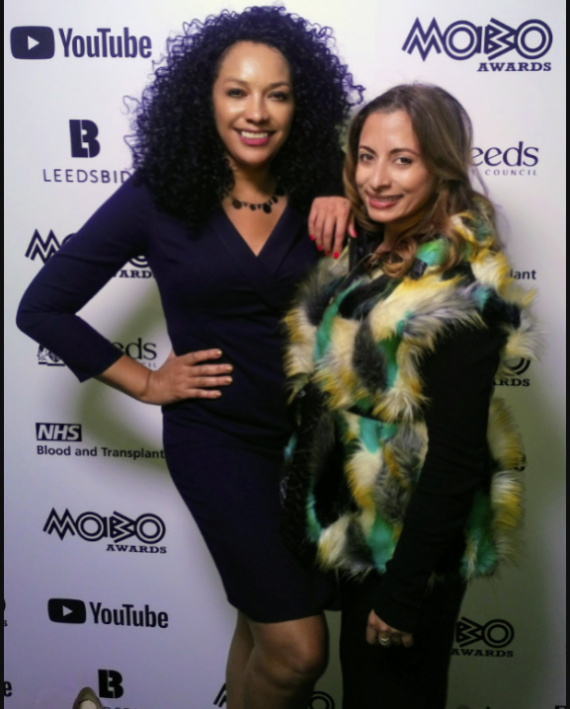 WITH MOBO QUEEN…KANYA KING! (I LIVE TO WRITE THAT QUEEN-KING LINE- IT MAKES ME SMILE! LOL!) 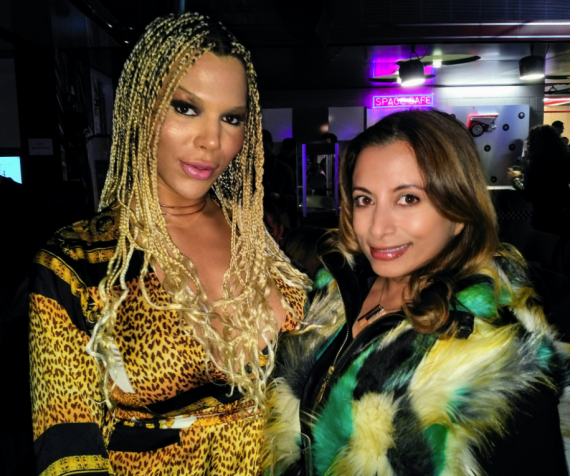 MODEL AND ACTIVIST MUNROE BERGDORF AT THE MOBO NOMS LAUNCH AT YOUTUBE. 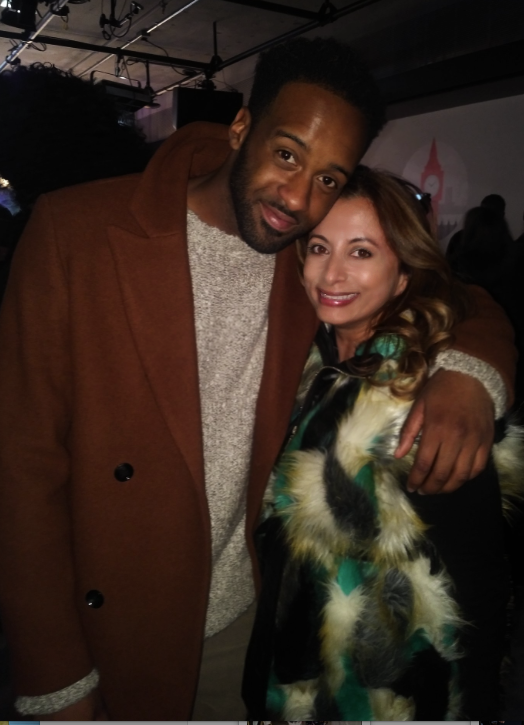 SOUL SINGER SHAKKA WITH JASMINE AT THE MOBO NOMS LAUNCH AT YOUTUBE.

Performing onstage briefly were Nadia Rose and Lotto Boyyz – both acts i love and predict – should all go well in their destiny- should be huge!
I also bumped into So Solid legend Lisa Maffia and her daughter who is all grown up now! 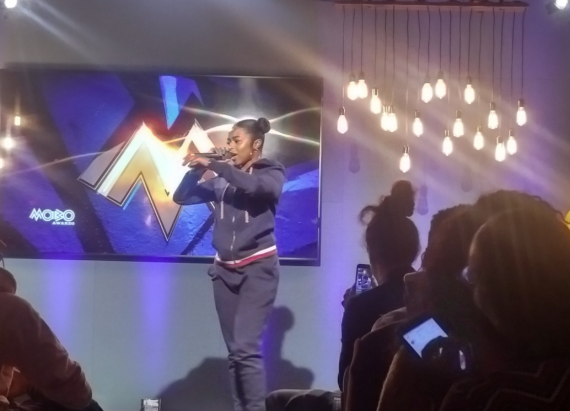 NADIA ROSE PERFORMS AT THE MOBO NOMS LAUNCH 2017 AT YOUTUBE. 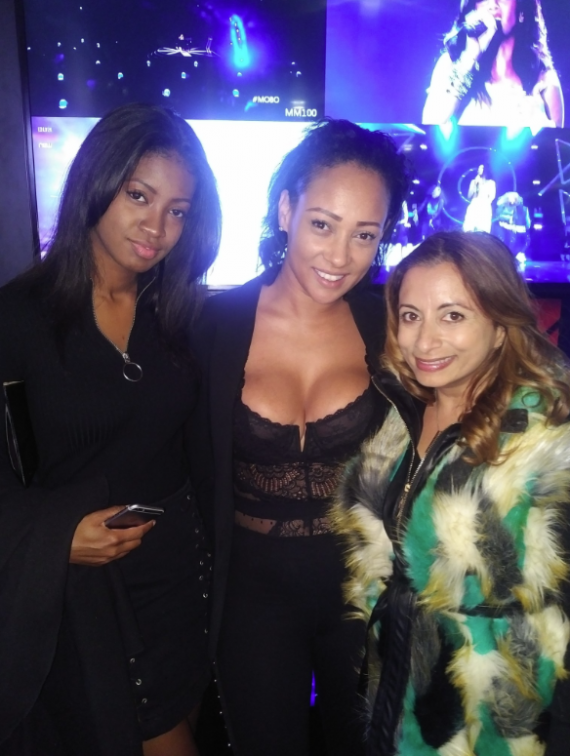 LISA MAFFIA AND HER DAUGHTER WITH JASMINE AT THE MOBO NOMS LAUNCH EVENT AT YOUTUBE. 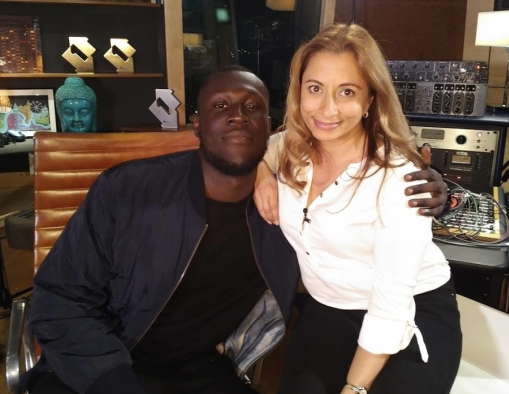 Stormzy has been on a steady crescendo of success since picking up the MOBO Award for Best Grime Act in 2014 and 2015, and Best Male in 2015. The MC references the moment he saw Krept & Konan win Best Newcomer at the 2013 MOBO Awards as the tipping point that pushed him to quit his job at an oil refinery and pursue a full-time career in music. He tweeted, ‘Krept & Konan just won a MOBO, I’m going studio.’

Fast forward four years from that moment and Stormzy’s debut album “Gang Signs & Prayer” has topped the UK Album Chart – becoming the first Grime album in history to reach #1. According to the OfficialCharts.com, it is also the biggest independent album of 2017 so far with over 220,000 sales. Stormzy has to date clocked up over 197 million views on his YouTube channel, 37 million of which are for the ‘Big For Your Boots’ music video directed by Daps. 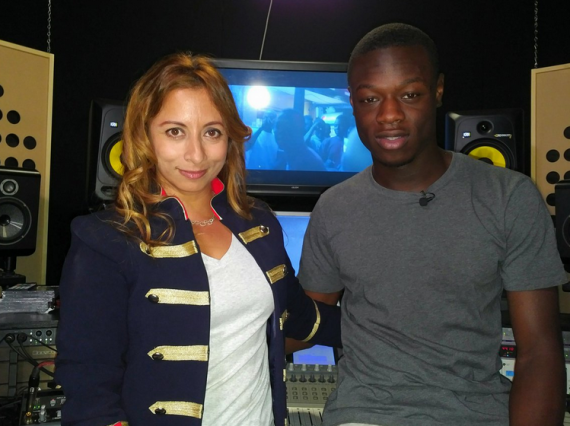 After two years of solid underground appeal, East London rapper J Hus has broken through in a big way, picking up four nominations for Best Male, Best Album for “Common Sense”, Best Song for ‘Did You See’ and Best Video for ‘Spirit’. The 21-year old MC hit MOBO’s radar two years ago, which earned him a prestigious nomination in the Best Newcomer category and he followed up last year with a Best Song nod for ‘Friendly’. “Common Sense” – J Hus’ debut album – reached #6 on the UK Album Charts earlier this year and features the Top 10 hit ‘Did You See’, which has also amassed over 42 million views on YouTube.

As well as those amazingly strong headline stories, JORJA SMITH AND STEFFLON DON PICK UP 3 NOMINATIONS EACH – INCLUDING BEST FEMALE AND BEST NEWCOMER also SAMPHA EARNS NODS FOR BEST MALE, BEST ALBUM and BEST R&B/SOUL ACT
Hotly tipped R&B singer Jorja Smith picks up three prestigious nominations for Best Female, Best R&B/Soul Act and Best Newcomer. In the last 12 months, the 20-year old singer-songwriter from Walsall has featured on Drake’s hit album “More Life” and even supported him on his UK tour. Her recent garage-infused banger with Preditah ‘On My Mind’ earned her rave reviews from music press far and wide.

One thing that excited me was the announcement that from next year there will be a BEST PRODUCER category. Wit the incredible production talent in the UK this is a good move!

For Londoners interested in the specialist categories devoted to jazz, gospel, R&B/Soul categories –The third annual Pre-MOBO Awards Show – will be hosted in London soon. More details to come.

Nines – One Foot Out

(Produced by Malv On The Track)

Loyle Carner “The Isle Of Arran” 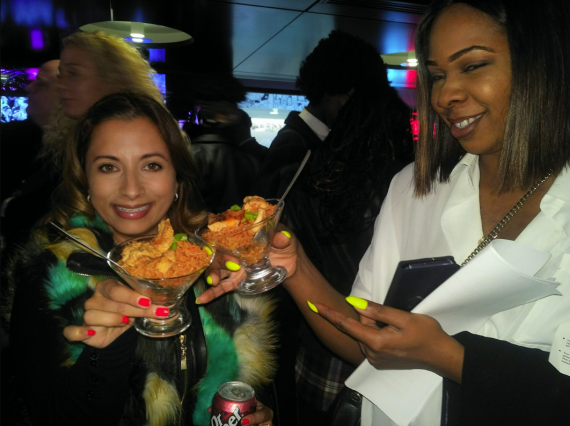 JOLLOF RICE AND CHICKEN IN A COCKTAIL GLASS WITH PR MAVEN VANESSA AMADI- CLASSIC! THERE’S ALWAYS A DAY TO EXPERIENCE SOMETHING TOTALLY NEW!