On Saturday evening at the world famous Barbican Centre in London, UK garage music pioneer and the Dreem Team’s DJ Spoony hosted and curated a line up of classical garage artists with their biggest hits for a trip down memory lane. 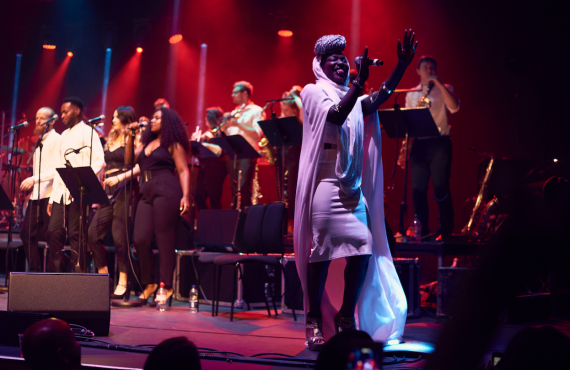 But this wasn’t just another regular night of DJ’s spinning tunes, this was the biggest UK garage hits ever performed by The Ignition classical Orchestra. The result was a beautiful aural and visual medley of hits by the best line-up of UK garage names in existence!

It’s not the first of its kind. Not too long ago jungle godfather Goldie did a similar tour with The Heritage Orchestra at The Royal Festival Hall.
In between each performance DJ Spoony came on to speak about and introduce the next act, remind us of the garage days, clubs, promoters and was a very able charismatic Master of Ceremonies. 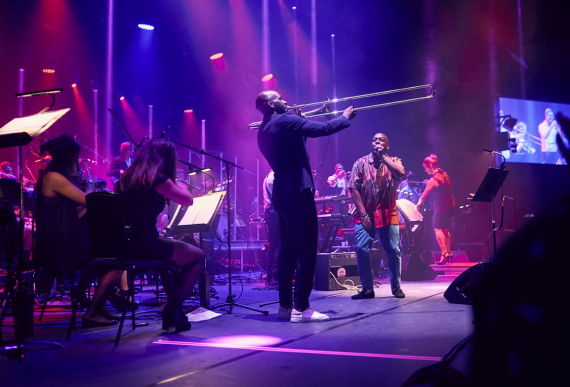 The collaboration between DJ Spoony and the Ignition Orchestra (conducted by Katie Chatburn) celebrated the UK Garage scene of the Nineties and it’s huge anthems. The tracks that are so catchy and of that era that any nineties kid in a coma would likely wake and sing-along if played these anthem ear-worms. 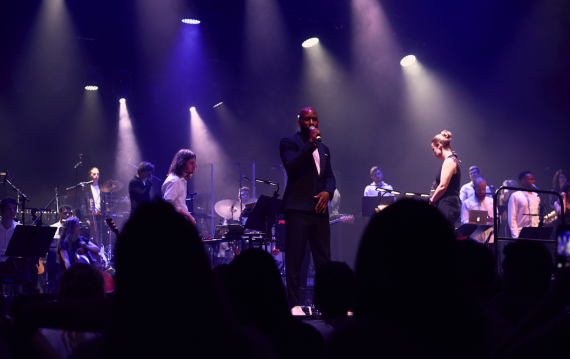 Spoony curated a set list that resonated hugely with the Nineties audience in attendance and the songs and melodies transported the crowd back to those heady days of champagne, designer clothes, sexy dancing, much flirting and the good life before it’s annoyed lil brother grime came along. 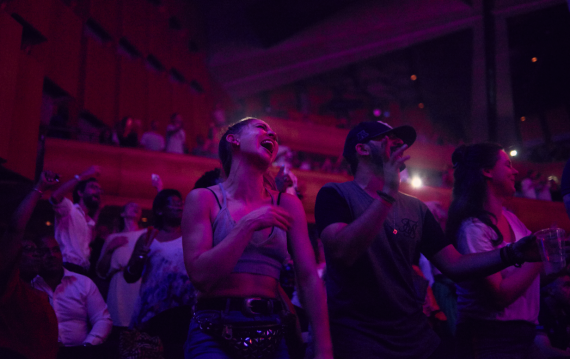 The night reminded us of the days we used to rave at clubs like Twice As Nice in London, but it wasn’t just a London thing – the UK garage sound was nationwide in places like Birmingham, Swansea and Leeds with their own respective huge UK garage nights.

Showing just how far the underground garage genre has come, here we all were over a decade later, all grown up, engaging with UKG in a venue used to mainly classical sounds, but the crowd hadn’t changed one bit from their flossy posse heyday and turned out in their super cool swag for #GarageClassical.

The set list was fire from start to finish.

Look at that set list though! The crowd were on their feet from the first song and never sat down. The acts were all- without exception – brilliant and put on a strong performance. 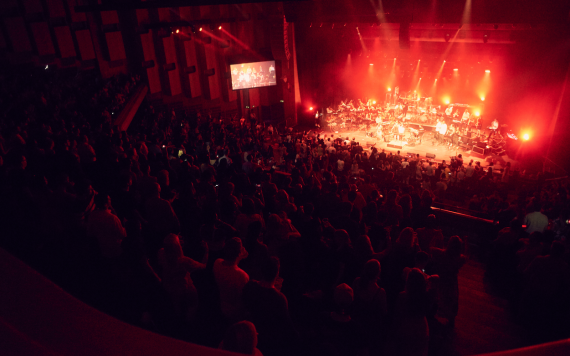 Elizabeth Troy looked stunning and sounded as fresh as the original days. Lifford has gone through his struggles vocally in public in recent years but tonight he looked and sounded like a man on top of the world. Watching Kele Le Roc it was a pity this woman was never bigger publicly. What a voice and performer. Totally ahead of her time. 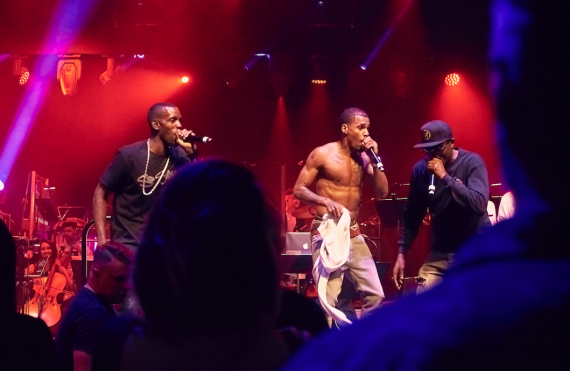 So Solid Crew might all be nearly 40 but they had more energy onstage than most twenty year old’s I watch today. Special mention to MC Harvey who was on fire! Leaping around the stage like a sprinter with springs on his feet, he whipped off this white sweatshirt to showcase his still strong six-pack abs, and then proceeded to swing the sweatshirt manically around like a windmill, as he bounced repeatedly whilst rapping, to the audiences delight!
It was a full-on rave in the Barbican. Priceless!

There’s an audience of 40 year olds for this show to go on the road and tour around the country – a very diverse mixed group, who can’t get enough of this vibe!
The classicial orchestra and it’s serene strings, sexy trumpets, sax and powerful vocalists met this audiences expectations and more. Many of the crowd were requesting an album and tour. 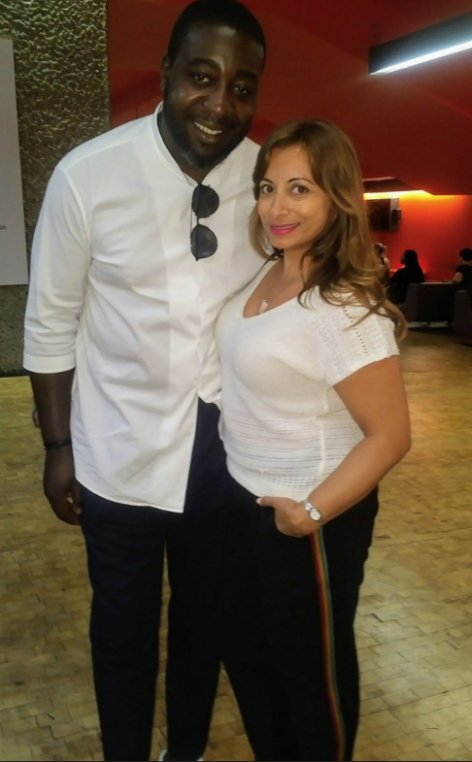 Spoony, his manager Cian, the Ignition Orchestra and all involved must bring this brand of a show out again. (I heard a rumour that they may do it again at Hammersmith Apollo on December 14th) It was a magical night that started on a high and stayed at that pace for a solid two hours! Salute! 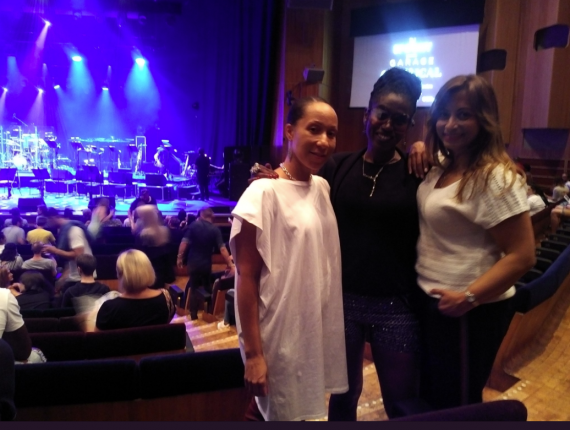 JASMINE AND HER GIRLS JAY DAVIDSON (BBC) AND COOKIE PRYCE (THE ORCHARD) HAD FUN!