So the last of the summer music festivals is approaching and I’ve done a few this year. I can honestly say the best in terms of new, fresh crowd, musical experience and overall enjoyment was Soul to Soul and Leona Lewis at Kew Gardens for the annual Kew the Music stage. Wireless used to be great, but alas has turned into a London version of the worst of Aiya Napa meets Ibiza, with cheap sleazy audience in a giant car park. Glastonbury see’s its usual die hard camping fans try and out fashion Kate and Cara. 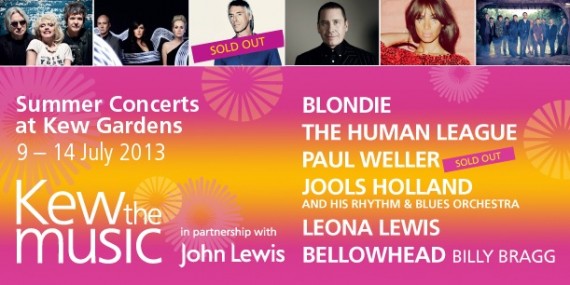 But Kew Gardens was uniquely the new best-kept secret this year. Thousands of very classy people, bringing picnic blankets, candelabras and champagne, set in a stunning, natural venue with amazing acoustics. The event planning is extremely well organized, with great views from all across Kew Gardens. The stage is flanked by breath taking lakes and foliage whilst the food was in a league of its own. It’s the only festival I’ve ever attended that doesn’t sell chips! It does however, do copious amounts of pink bubbly, steak and roasted veg, gourmet burgers, falafel and posh coffees. Juxtapose that with Jazzie B and his crew and it’s the menu for an unforgettable night out. See you there next year!

So here we are, September 2013, the end of BBC Proms territory. Whilst the Royal Albert Hall in West London plays host to the biggest names in classical music, Channel 4 have begun airing Series 2 of Top Boy- their gritty drama about inner city street life.
On one side, press and pro social groups slam Top Boys violence and glamorization of gangs and drug culture. Critics call for a balance in programming.TV picks up formats that are brought to its attention. There ARE balanced stories out there, but not everyone knows where to find them, or how to tell them.
Top Boys critics say ‘’why aren’t there any positive stories about the black community? Why are we only shown in a negative, criminal light? Well, there are positive, soaring stories; it’s just that commissioners and TV don’t seem as interested in them, or only want to perpetuate the stereotypes of what black music and culture’ is. (Stand up Miley Cyrus!).

There are thousands of young music lovers who appreciate classical music. Instead of a TV show that makes us all feel like the great BBC has charitably extended its hand and opened its doors to urban acts (FAZERS URBAN SYMPHANY), why not champion and highlight black role models who are leaders in their fields of work in classical music? Youth want to see leaders like Jay Z who are winning in their chosen fields. They don’t like charitable hands reaching down to help them. Tell them about winners in classical music so they too can aspire to be like them. This is the hip-hop generation – they are aspirational, they want to see winners. 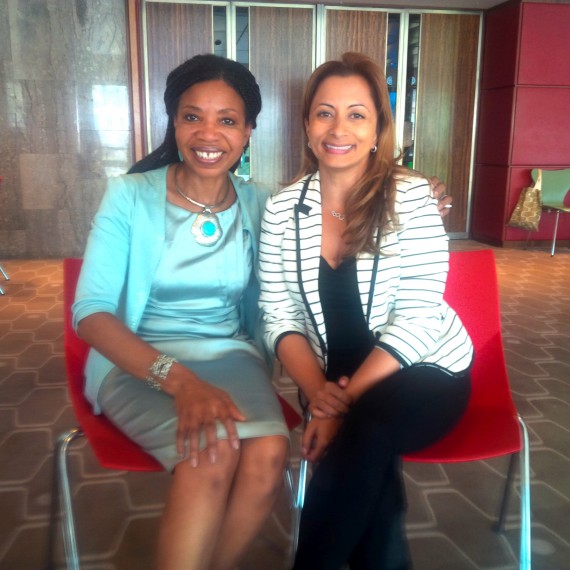 Winners like Shirley Thompson who’s a rarity in this country: A black composer AND educator at the University of Westminster. Make a TV show and include people like Shirley instead of ‘’poor inner city youth who need to be lead to the classical music well to drink’’.

Shirley is warm, driven, approachable and ageless. She recalls being intoxicated with the sound of the piano from the age of 4 years old, in a little box room, in her Jamaican parents East London home. She recalls ‘’it was normal to have a piano in the home in those days. My mother did whatever she could to help us progress and develop as human beings. There was always soul, gospel and reggae music playing in our house, I saw classical music as the same, I came across classical music in TV and films. I loved pop music as a child, Sounds of Blackness and Marvin Gaye, Al Green, very classic soul voices. I was always into local music festivals. I started the violin at age 11, which is late in that world so always felt as if I were playing catch up, but my area-Newham- was musically creative back then as it is now with grime and classical talent’’.

Shirley left an extremely successful performing career to pass on her passion to younger students ‘’I’ve been teaching at Westminster Uni for 10 years-10 years ago recorded music was seen as the most important aspect of the music world instead of live performance. Nowadays its all about the live performance-its changed phenomenally. My students come from local state schools to public schools. A lot of them want to be singer songwriters and music producers in grime, classical, rock, hip-hop and indie’’. 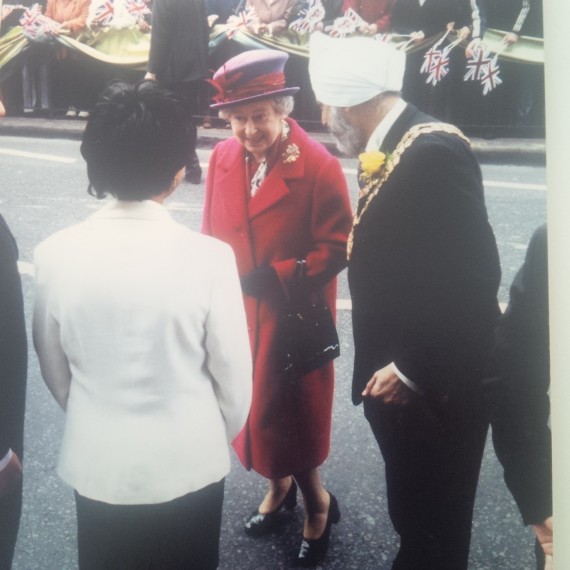 A big moment for Shirley was in 2002 when she met the Queen after creating a symphony for her with a 200-piece orchestra. Then In 2007 Shirley was commissioned to compose music for the opening of the Parliamentary exhibition The British Slave Trade: Abolition, Parliament and People, which marked the 250-year anniversary of the abolition of the transatlantic trade in enslaved African people. It’s of course an honour to be asked, but like many from the BAME community, Shirley has had to fight hard not to be pigeonholed by her skin colour. ‘’I resisted with institutions like the Arts Council who wanted to dub me a ‘’black composer’’, my culture has made me who I am but I don’t want to be pigeon holed and objected to that. Being Jamaican has given me that extra edge, my ancestors were very driven persistent people, so I love that, but I don’t want to be labelled like that’’
In 2010 Shirley was announced in the Evening Standard’s “Power List of Britain’s 100 Most Influential Black People 2010” ‘’it meant a lot to be acknowledged by the community and that classical music was being considered to be important in the community, I’d always struggled with being taken seriously in my community as they said classical music was a white persons game. I’m interested in finding a channel for my talent…the bible says that if you have been given a talent you must use it well’’

Regards her future ambitions she smiles ‘’I’ve got lots of operas and orchestral works still to come, my symphonies for the Royal Albert Hall and more!’’
So there you have it TV commissioners. The stories exist. Do you have the teams and the balls to make them?