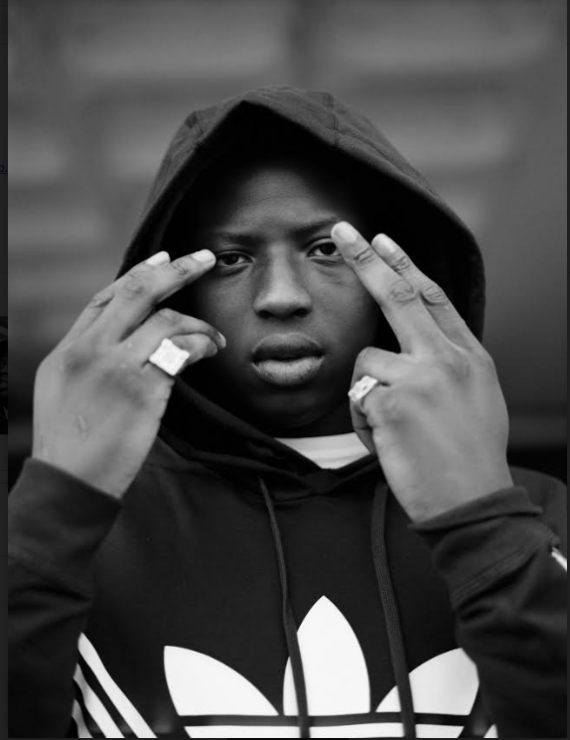 Congratulations on your journey so far- how’s the ride been from Tottenham, North London to national focus?

Thank you! its been a crazy journey so far and it’s all happening so fast… There is a lot more work for me to do though and I’ll keep on pushing and hopefully people continue to like what I do.

2016 saw you break through with numerous big moments from awards and viral singles, what would you say was your first big break?

Man’s first break came with me doing the Black Box Freestyle and then Krept & Konan reaching out and jumping on the remix. Its been mad since then.

You’re a Tottenham lad, what is it about Tottenham that breeds so many great music names?

Tottenham has a lot of talent and us younger people sometimes get forgotten about – Kush and Poppy & Legz, for example. But Tottenham has nurtured and will continue to nurture the best.

Tottenham’s also a hotbed for activism after the infamous riots and social housing communities. London has recently seen attacks and the Grenfell Tower disaster, but music acts far and wide like Akala, Low-key, Lily Allen and more have spoken about rights for working class communities. What do you make of it all? Does society care less about poor people?

Of course I think society cares less about poor people. They don’t give a damn about us.

This past election saw more young people than ever all across the UK become interested in voting and politics, what do you think has happened in recent months to make that happen?

It’s all in the campaign, LOL.

Rap music has always been political with Americas first rappers talking about their social conditions and the system. In 2017 should music stars still speak about politics?

Yeah, but everyone should speak their own opinion.

Why does grime love Jeremy Corbyn?

He rates and respects young people. 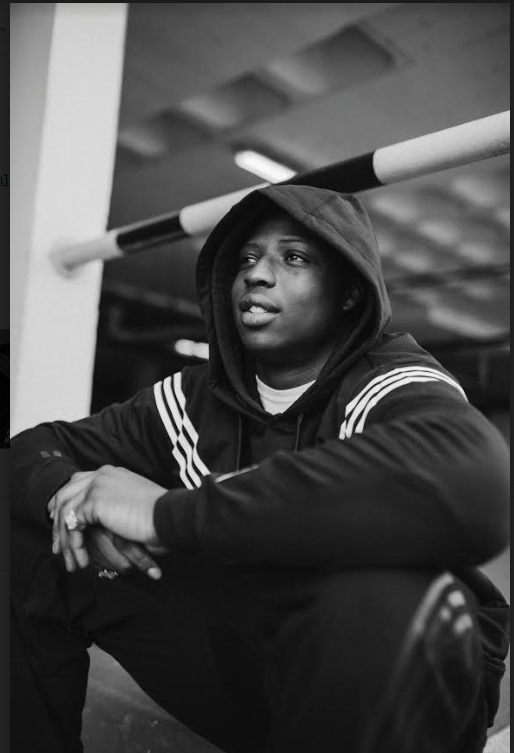 Your award winning single Robbery grew in popularity from word of mouth, the grime music scene has shown how they are powerful without a music label, what are your thoughts on signing to a major vs being an independent artist?

I think each situation can work for different artists – If you’re doing your ‘ting proper and independent and making dough you would only sign to a label if they can prove that they can change the whole situation and make you more money than you’re making and I wouldn’t even call my kinda music grime. There’s no one way to define but I’d categorise as my own sound…… differontos.

Your appearance on Belly Squad’s Banana Remix saw you exploring the Afrobeats/rap axis…you clearly love experimenting and are open to new sounds…what other musical journey might we see Abra Cadabra take?

Man does every style, haha. I like melody so I’m always trying to new stuff… I just like experimenting with new sounds. I’ve got some stuff coming soon which will definitely surprise people. My latest sound I got with Danzey, another up and coming rapper from Tottenham. It’s called ‘Stay’ and I released it on my own channel. It briefly touches the Afro swing audience.

You’re cited as being one of the most exciting MC’s in the UK right now…(fusing afrobeats and rap, riding the murky UK version of drill), what way are you and your peers generally pursuing new directions?

We do a lot of collaborations with artists and producers so we are always bring new sounds in and trying new stuff. So man is always into new stuff.

You’re a MOBO best single winner, how important are the MOBO AWARDS to British black acts and what brand points does MOBO give you that no other UK awards do?

When man won the MOBO that was just weird, in a good way, coz I grew up watching it and thought that it was another world. So when I was a winner, it was another madness. The MOBO’s are so important, as they are part of the handful of award shows that has always supported and celebrated black music alongside Posty’s Grm award. Without them we wouldn’t be making the strides we are now. Every artist who does what we do wants to win a MOBO. Manz looking forward to this years MOBOS – it’s gonna be crazy.

The GRM / Rated Awards are also big for the grime generation, how has the GRM brand impacted your music and exposure?

Big up Rated Awards always . That was the first award I ever won. I was so shocked when my name got called out as the winner I jumped on Posty. It feels like so long ago when I made that infamous speech . Winning that award made me feel like I’m definitely on the right path. A lot of people reached out after that win.

Many American artists are taking an interest in the U.K. market, with names like Drake featuring Giggs on his More Life playlist. If you could collaborate with any American name this coming year, who would it be and why?

British rappers used to really care about making it in America, do you still?

I think now we just believe in ourselves more now and we know that we are sick at what we do and we don’t need approval anymore. Obviously man wants to have success in America, like every artist does, but one step at a time.

What makes British acts so cool and innovative?

We are just real and don’t change for anyone and I think people respect that.

Whats coming next for Abra Cadabra?

Lots of stuff happening. I’m gonna be dropping more videos over the next few months, you’ll see some more collabs also. I’m gonna continue performing live at all these festivals over the summer. Go subscribe to my YouTube channel if you want to stay updated. But big shout outs to Fais and Wize – two people that play big parts in my career who are the unsung heroes and I’d like to end by sending my condolences to Uncle Ounto who recently lost his brother to knife crime.