Remember in the 80’s when aids and HIV campaigns were everywhere? When the overriding message for school kids, lusty teenagers and adults was wear a condom and safe sex. Well, guess what, its still a thing. 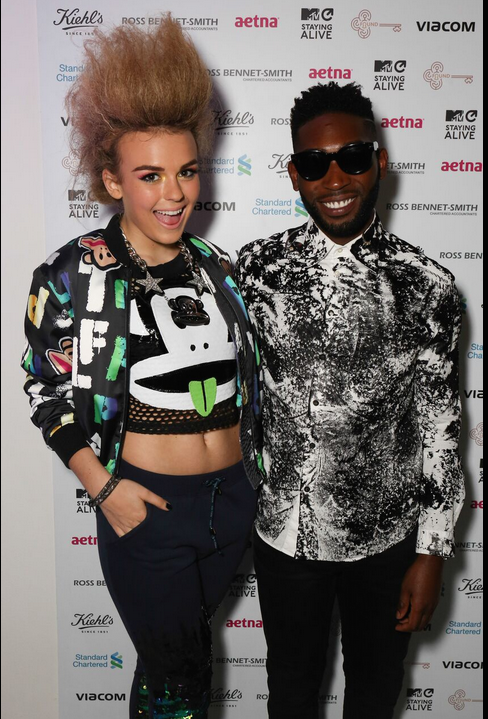 HIV is the world’s leading infectious killer and HIV/AIDS remains one of the world’s most significant public health challenges, particularly in low- and middle-income countries. 35 million people are living with HIV worldwide and an estimated 39 million people have died from AIDS-related causes so far, including 1.5 million in 2013, according to the World Health Organisation.

MTV
The key to preventing more deaths is education and getting into young minds early. Global youth brand MTV have been passionate about helping champion this crusade for years, both with programming and by events and fundraisers, and also consistently getting key influencers and celebrities on board to help spread the awareness. 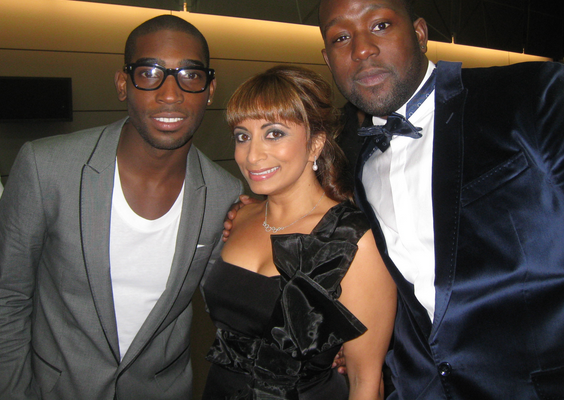 JASMINE WITH TINIE AND HIS MANAGER DUMI.

Tinie performed his new single ‘Not Letting Go’ for the first time on the night and the catchy summer time hook ( also sung by pop sensation Jess Glynne), had the crowds up on their feet dancing and singing with Tinie , all reciting the lyrics word for word. 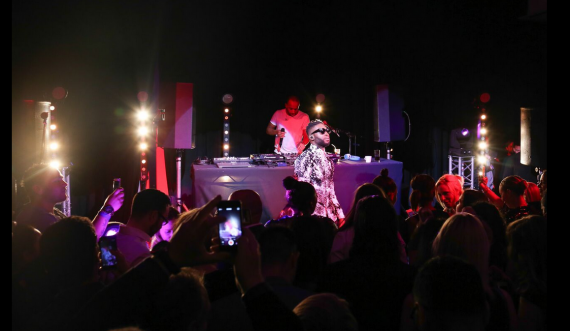 Even when I was working at MTV for over a decade they were tirelessly fighting for air time and hitting up their bigwig A Lister’s to jump onboard their campaign, so it’s great to still see it go from strength to strength, under the leadership of the MTV Staying Alive executive director Georgia Arnold. Georgia opened the night with a touching speech, highlighting the important international work being done by the charity. 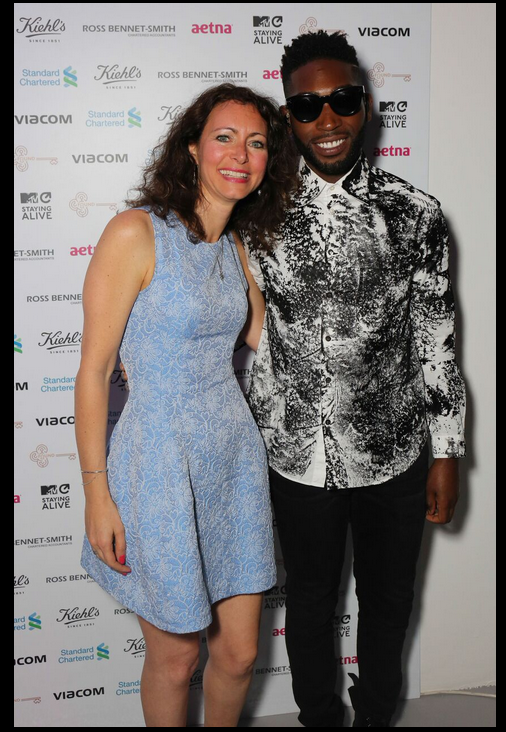 Backstage beforehand Tinie told us “I can’t wait to perform, it’s an honour to be part of raising funds and awareness for such a worthy cause as the fight against HIV and AIDS and to be the face of the MTV Staying Alive Foundation”. 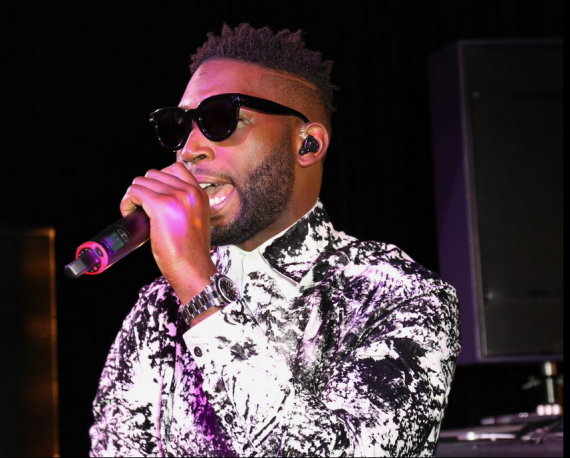 Of course Tinie (who was joined onstage by his long term DJ, DJ Charley), was impeccably dressed. A past Brit award winner and prominent figure in British fashion, Tinie was named Best Dressed Man in GQ’s Men of the Year Awards 2012 and in 2015 was selected as the ambassador for the London Menswear Collection so he is always at the top of the male grooming game. Tinie was support by the very talented singer/songwriter, Tallia Storm who sang her new single ‘Social Security’. 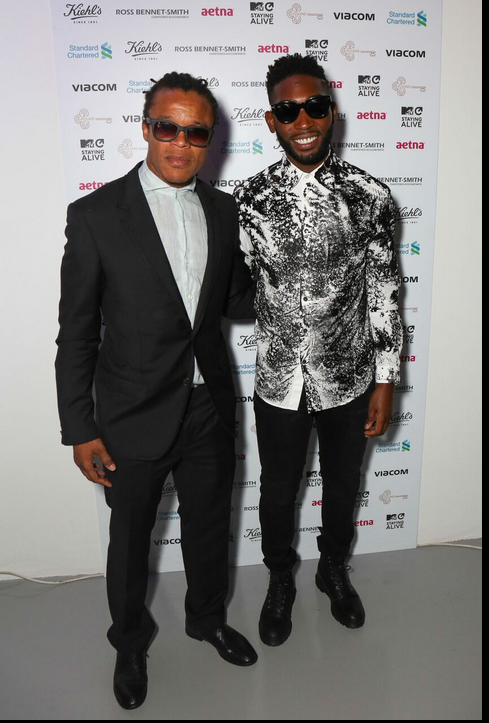 On arrival we were greeted by an interactive Staying Alive space with information on the charities projects and young leaders as well as a chance to play the Big Reveal Game, which had some fantastic prizes including the top prize of an iPad Air 2. Dark mood lighting engulfed the venue as though we were on a mysterious adventure to unlock hidden secrets. The ornate Found logo – a large gold key – appeared on walls throughout, as if reminding us of the treasure to be unlocked.
The especially chosen 250 guests enjoyed a Champagne reception, unlimited drinks all evening and canapés with a twist followed by a delicious bowl food menu. 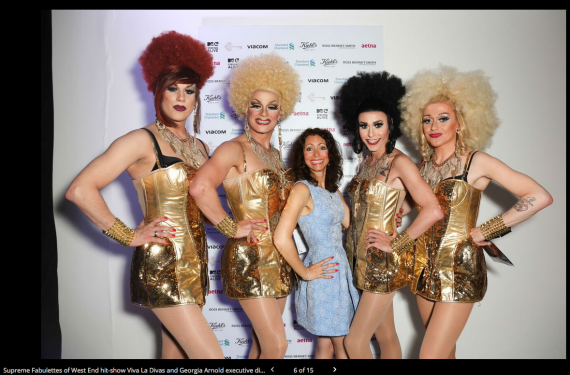 The unforgettable Supreme Fabulettes oversaw the auction-bidding proceedings, as they paraded throughout the crowds to entice prospect bidders to take part; their huge regalia dwarfed the guests who were spurred into action.

After the auction guests were ushered into a second room, there, to our delight was the FOUND funfair, a marketplace of retro games, candy stalls and prizes to be won. 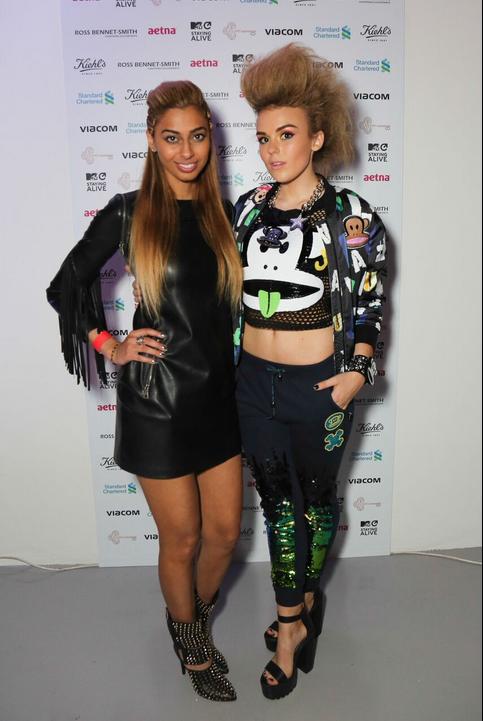 We found a third room and slipped into the hidden VIP lounge at the side of the stage to watch performances from headliner Tinie and support act Tallia whilst enjoying private Champagne bar service. 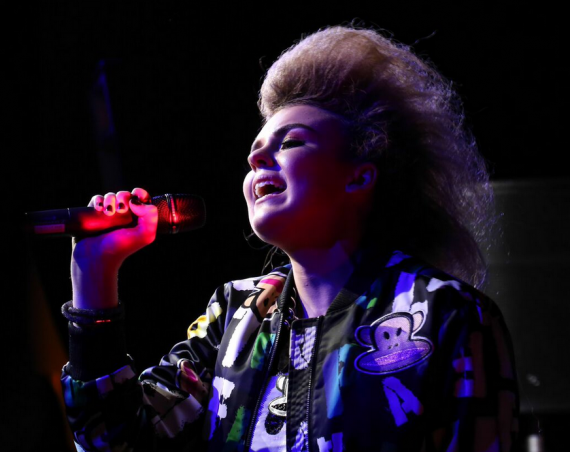 Afterwards Tinie said: “There’s so much stigma about talking about sex. But the more you’re able to have these conversations with older people and get appropriate advice. “The most important thing is before you do it – wear a jimmy.” he added: “I know what it’s like in the heat of the moment, but stop and think. It only takes two seconds to say ‘have you got a condom? It’s your life that you’re playing with. Aids and HIV is the second biggest killer of young people in this generation. It’s affecting a lot of young Africans and I’m someone of Nigerian heritage so it’s an issue that’s quite close to me’’.

An estimated 3.2 million children are living with HIV. According to 2013 figures from the WHO, most of these children live in sub-Saharan Africa and were infected by their HIV-positive mothers during pregnancy, childbirth or breastfeeding. Over 240 000 children [210 000–280 000] became newly infected with HIV in 2013. 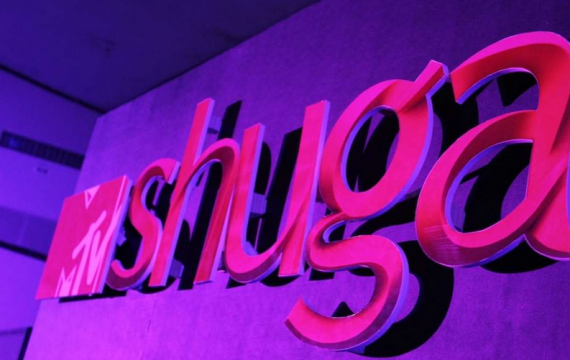 MTV also keep on the ground momentum from events like this up with their on air programming. An MTV series titled SHUGA has been ground breaking in leading the way through its local storylines and pro-social narrative.

Set and filmed on location in Nairobi, the soap opera came about after UNICEF teamed up with MTV to create a health campaign to impact the lives of youths in Kenya, where an estimated 6.5 percent of its population lives with HIV. 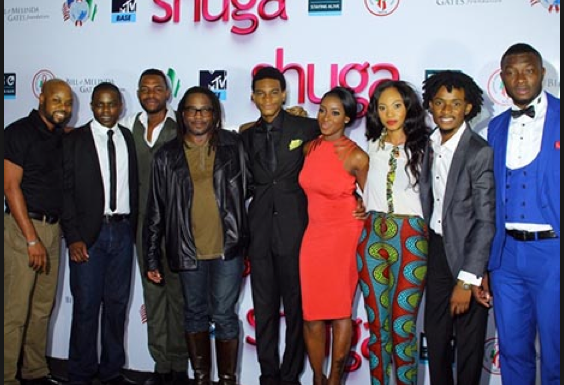 Shuga is an MTV television soap opera that was first aired in November 2009 on MTV Base as part of an initiative dubbed “MTV Staying Alive Ignite!” It later became a hit and was aired in 40 different African countries before it was aired internationally in over 70 television stations. It was thought to be a very controversial series by the senior generation of Kenyans because it contained some scenes that contained sexually explicit content. It bagged a Gold award in May 2010 at the World Media Festival in Hamburg, Germany in the Public Relations Health category for its vivid and uncompromising focus on love, emotions and sexual behavior amongst the Kenyan youth. 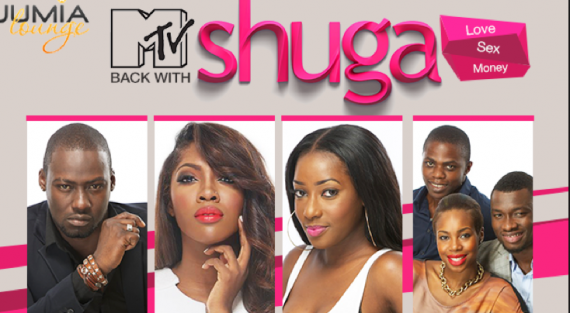 In 2013, production of the series was moved to Nigeria, where the third and subsequent seasons are set. Dubbed “Shuga Naija”, the new version is a multimedia campaign, which educates youths on HIV, safe sex and teen pregnancy. It also touches on maternal and child health, family planning, gender-based violence, and women empowerment. It was produced in partnership with Nigeria’s “National Agency for the Control of AIDS” (NACA). The season 3 of the series was broadcast via 88 television stations across the world, with estimated household viewers of over 550 million and MTV Shuga, has a combined reach of over 1 billion households. 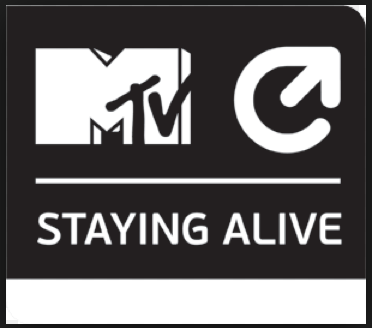 The MTV Staying Alive Foundation is an international content-producing and grant-giving organisation dedicated to stopping the spread of HIV among young people. The Foundation creates and distributes challenging and entertaining HIV-prevention content across MTV channels and with third-party broadcasters, while finding and funding young leaders who are tackling the HIV epidemic in their own communities. To date, MTV Staying Alive Foundation programming has reached 100% of the top 50 countries affected by HIV, and has awarded 500grants in 66 countries around the world, distributing over $5 million to grassroots HIV-prevention projects and directly benefitting 2.6 million young people.

Modern HIV testing is extremely accurate. A single screening test is correct more than 99% of the time. Staying Alive is not just a token CSR brand. So far it has helped change lives. Since 2005, Staying Alive have reached over 500 million young people, distributed over 7 million condoms, helped 200,000 get people tested and supported the growth of 538 projects worldwide.