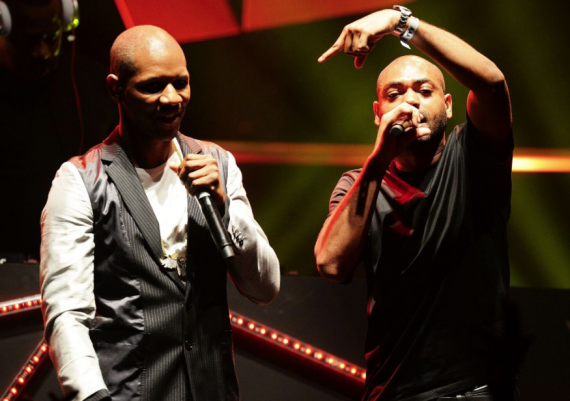 So- everyone who was anyone in the grime music/ UK urban music industry was at Camden’s Roundhouse last night for the second annual Rated Awards. 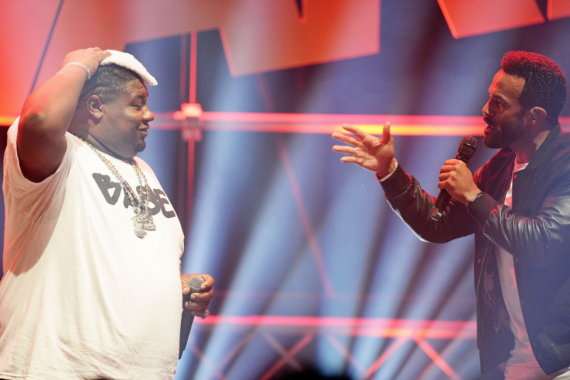 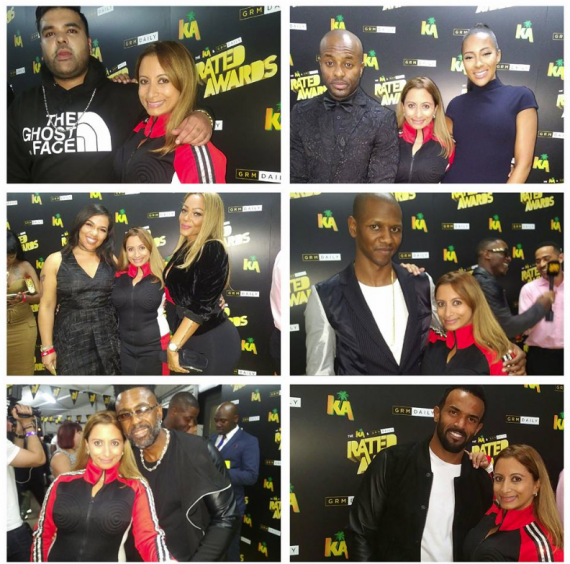 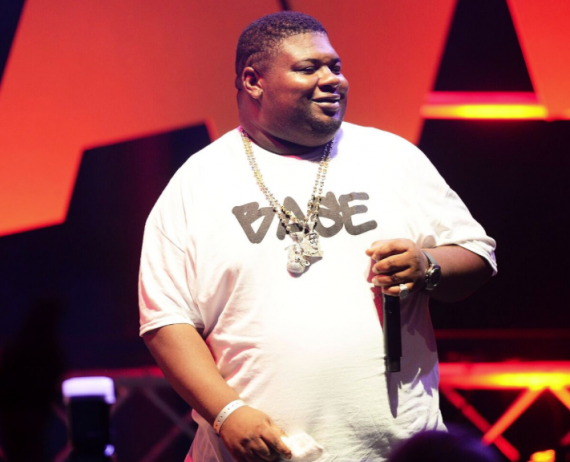 Craig David, Krept & Konan, Skepta, DJ and producer Naughty Boy and Professor Green were all in attendance, bringing the grime scene into the spotlight in a welcome togetherness and celebration of how far British urban music has come. 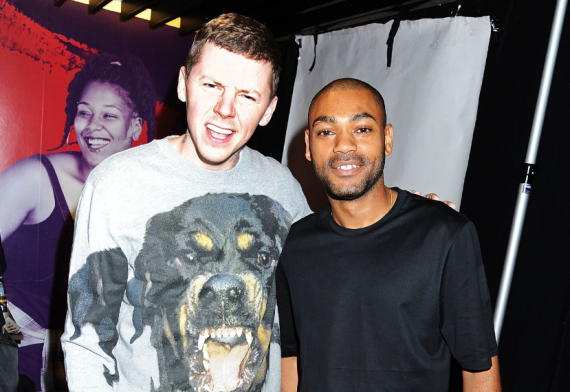 The KA & GRM Daily Rated Awards is one of the only award ceremonies that lets the fans decide the winners. By giving the power back to the people it allows the real purveyors of the British urban music scene to be recognised. The awards, which launched last year, were founded by KA Drinks and GRM Daily. 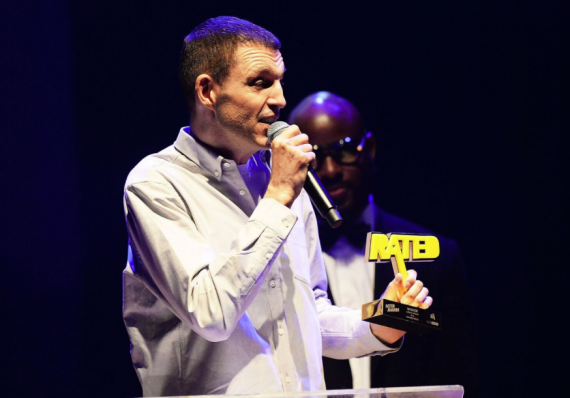 English MC AJ Tracey picked up the Best Breakthrough award, with other early winners including Skepta winning Best Video for his smash ‘Man (Gang)’, Charlie Sloth announced as Best DJ for a second year, and Rude Kid collecting Producer Of The Year. 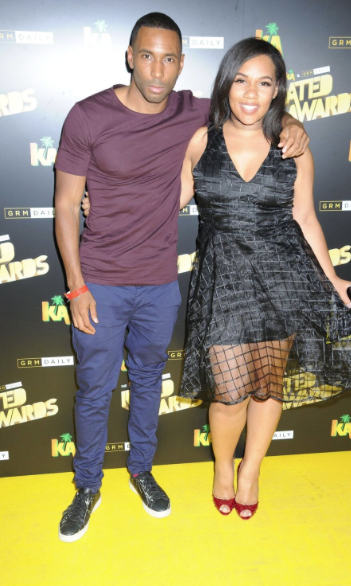 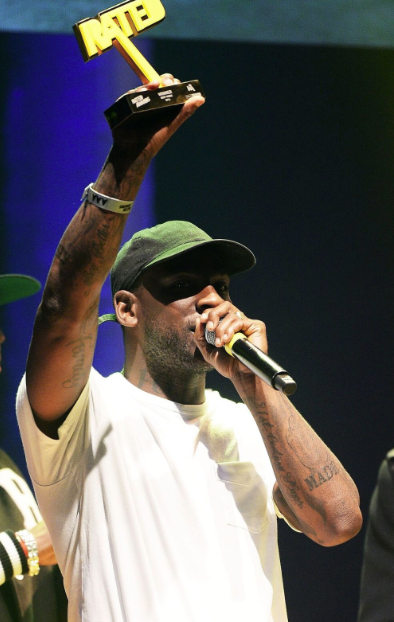 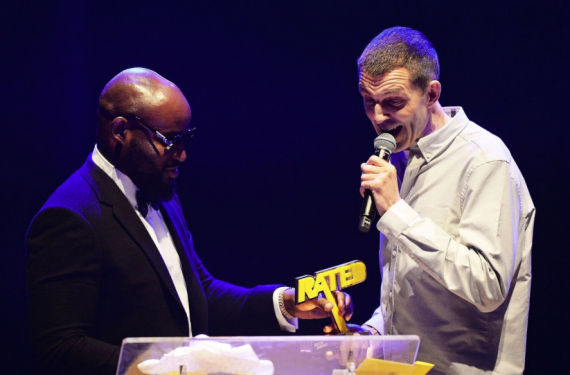 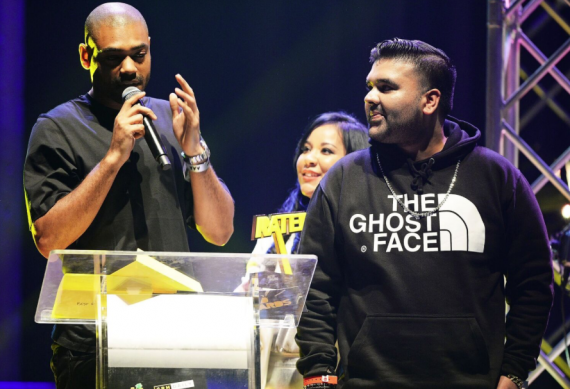 Closing the night off was Artist Of The Year winner Giggs, who ran through a crazy set of old and new tracks. As he performed his latest single ‘Whippin Excursion’, the stage was invaded by fellow artists, including Kano, Skepta, Ghetts and GRM Daily’s Posty. 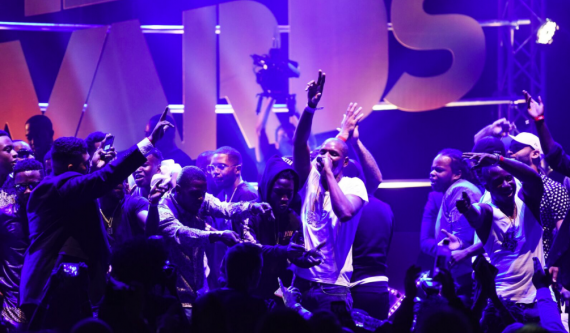 GRM Daily founder and CEO, Posty presented the final award of the night – arguably the biggest one – the GRM Legacy award, which highlights the achievements and influence within the British urban scene. The prestigious award went to DJ & presenter Tim Westwood, who throughout his career has championed the British urban music scene. Westwood is one of the most recognised urban UK DJ’s of the decade. He is regarded as the most influential figure in hip hop in Europe and as a pioneer of the UK scene. 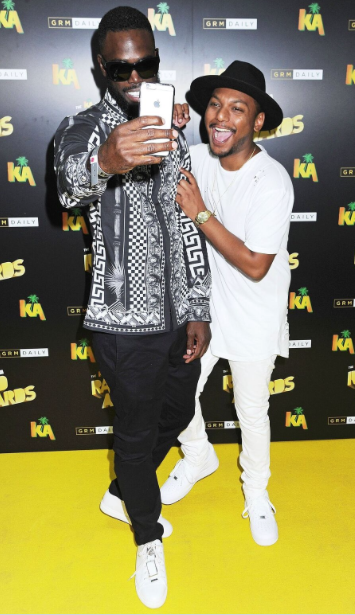 Over the last three years KA Drinks has been helping to empower and elevate grime culture in the UK. From working with artists such as Ghetts, Lady Leshurr and Paigey Cakey in 2012, to supporting up-and-coming artists in their yearly ‘Get Rated’ competition. As co-founder of the Rated Awards KA has helped create a platform to celebrate the best of urban music, and is building a brand that will help to inspire the next generation of grime talent. 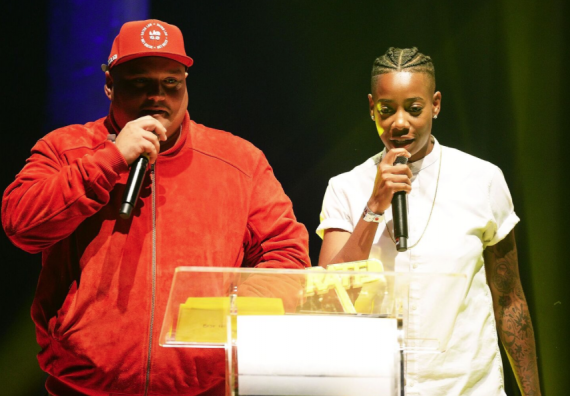 2016 has been another groundbreaking year for the British urban music scene and The KA & GRM Daily Rated Awards are here to highlight and commend this year’s high achievers. This year’s awards were broadcast exclusively on GRM Daily and ratedawards.com and hosted by Capital XTRA presenter Manny Norte and 1Xtra presenter Yasmin Evans. This year marked the second Rated Awards and the first year at the iconic Roundhouse.
The 2016 KA & GRM Daily Rated Award Winners 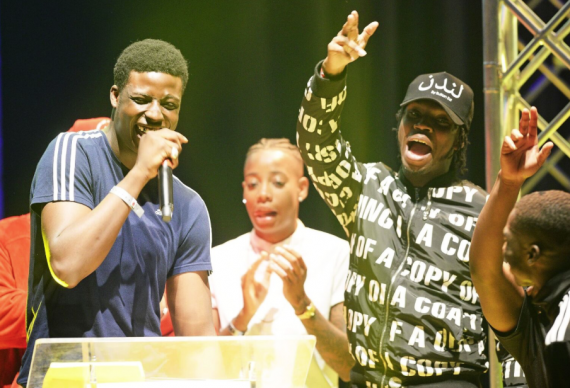 Producer Of The Year Rude Kid

Personality Of The Year Poet & Vuj

Best Mixtape 67- In Skengs We Trust

Best Album Kano – Made In The Manor

Artist Of The Year Giggs 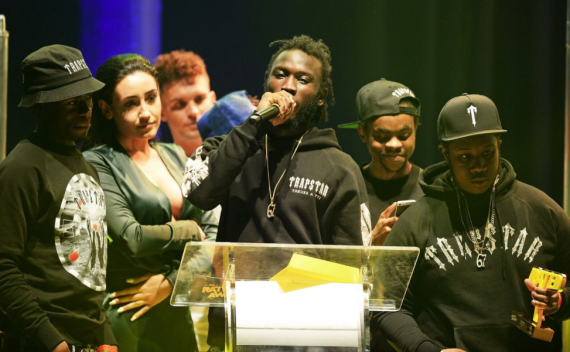 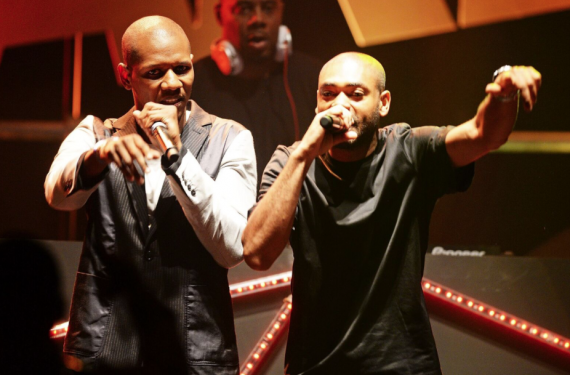