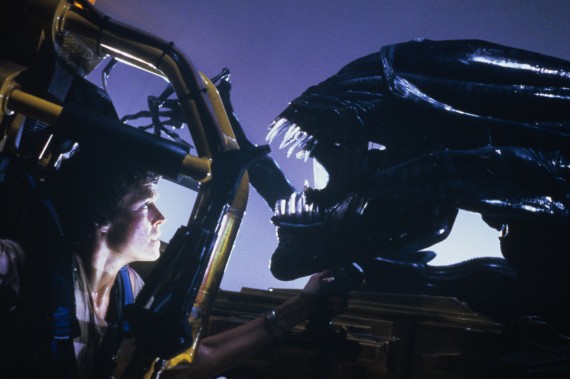 One of the greatest action movies ever will get a special 30th anniversary screening at the Royal Albert Hall in November – as its legendary score by the late James Horner is played live and in full.

Aliens, directed by James Cameron and starring Sigourney Weaver as the iconic Ellen Ripley, is one of the most celebrated films of all-time: a pulsating, adrenalised, no-holds-barred sci-fi actioner featuring one of the most memorable heroes – and one of the most terrifying villains – in movie history. 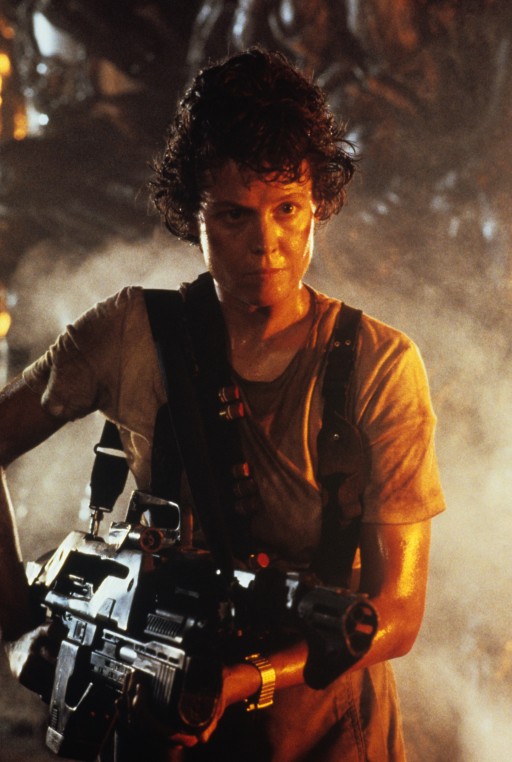 Now, as part of the Hall’s inaugural film festival, it will be accompanied for the first time by a full symphony orchestra playing James Horner’s unforgettable score, in tribute to the composer, who made one of his last public performances at the famous London venue prior to his tragic death last year.

Lucy Noble, Director of Events at the Royal Albert Hall, said: “Our film-and-live-orchestra programme for 2016 has proved immensely popular so far, with Jurassic Park selling 10,000 tickets on the first day alone. 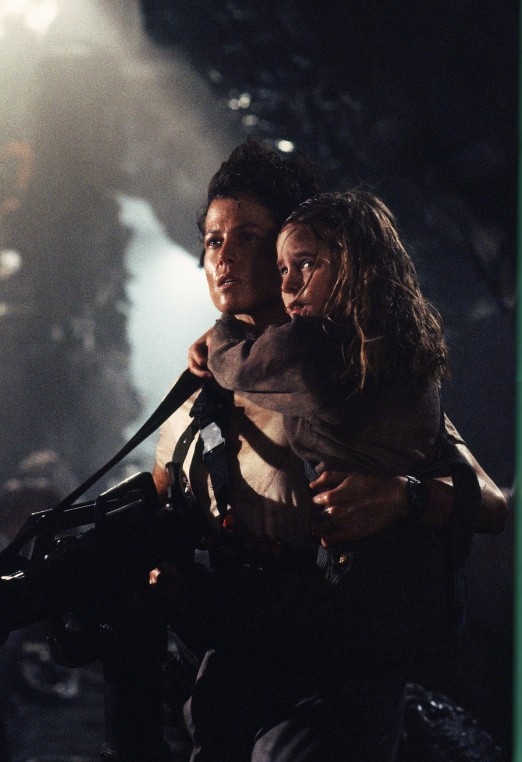 “This world premiere promises to be a spectacular show, and one of the centrepieces of the festival, which will also include a host of special screenings, talks and concerts. Some will be during the day, but audiences will mostly come at night… mostly.”

Aliens is a thrilling stand-alone sequel to Ridley Scott’s 1979 horror masterwork, Alien, in which Ripley (Weaver) leads a team of space marines on a rescue mission to a colonised planet stalked by the alien she encountered 57 years before. This time, though, it is not alone.

A genre-melding masterpiece, it was nominated for seven Oscars, winning two, featured at #2 in Entertainment Weekly’s list of the best action movies ever made (after Die Hard), and is one of Rotten Tomatoes’ 10 greatest sci-fi films. The version screening at the Royal Albert Hall will be the original and beloved 1986 theatrical cut.

James Horner, who wrote Aliens’ arresting, chilling and triumphant score, was one of the most celebrated film music composers of his era, winning 12 Grammys and two Oscars. He died in a plane crash in June 2015, less than two months after appearing at the world premiere of Titanic Live at the Royal Albert Hall, where he took part in an on-stage Q&A, before the RCPO performed his Oscar-winning score.

This is always a GREAT date idea!