Happy New Year everyone!
What a great year for music 2017 was for London! 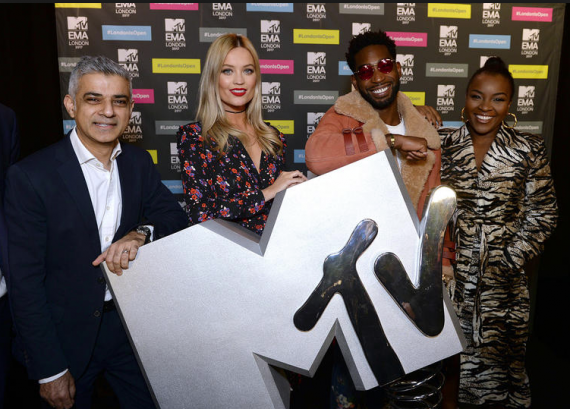 LONDON MAYOR SADIQ KHAN WAS DOWN AT THE MTV EMA AWARDS AT WEMBLEY ARENA.

My favourite event, if I had to choose just one…and there were so many from the grime festivals and so many more twos year, were the MTV EMA AWARDS 2017 at Wembley SSE Arena on November 12th. 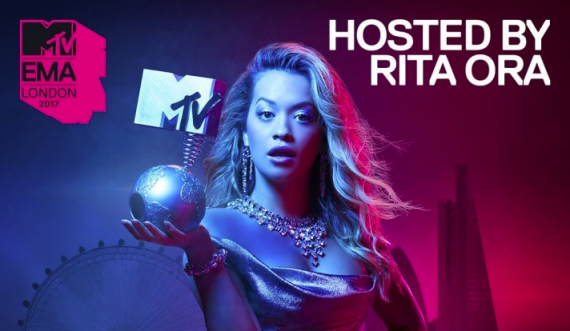 At the world famous Wembley Arena and hosted by West London’s very own Rita Ora, it featured more acts than i have seen in one night all year! 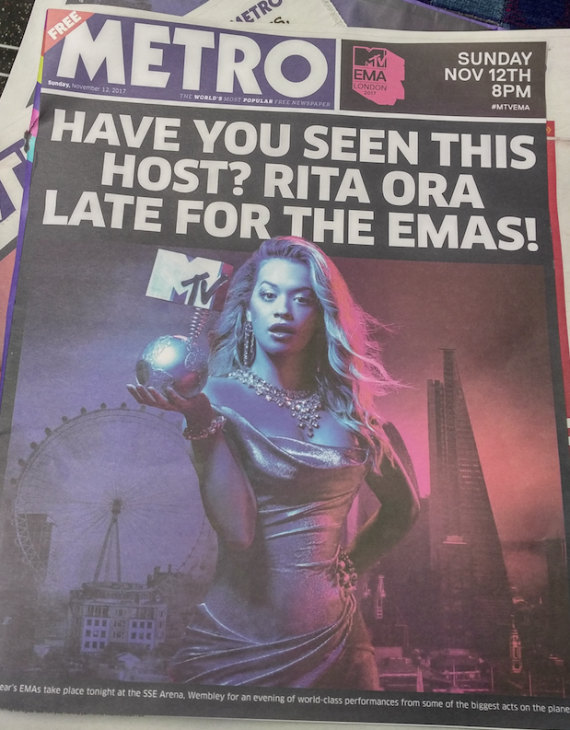 It was a huge night for our capital, and my favourite stand out moments were Camila Cabello and our very own Stormzy. 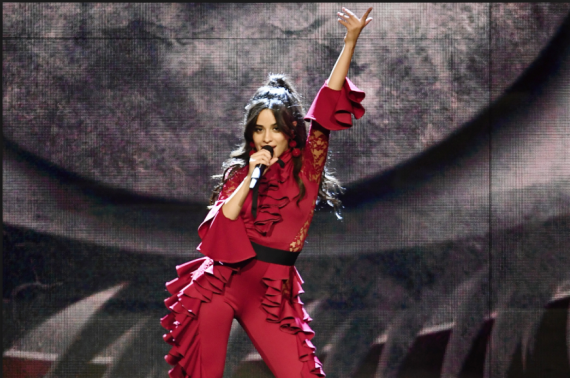 CAMILA ON THE MTV EMA STAGE AT WEMBLEY ARENA!

Camila has had an incredible year, breaking recent records with her debut album- Number one in nearly 90 countries and her MTV EMA set and performance was one of my favourites of all time! Stunning detail in every moment,it was like watching an old Hollywood Busby Barclay musical! 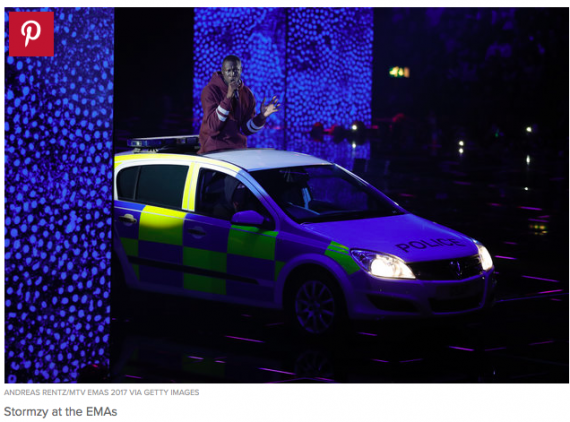 STORMY DOWN WITH THE MET AT MTV EMA.

Stormzy’s set saw him enter stage via a MET Police car which he rode, straddles, leapt off and basically claimed as a big, unique moment certainly giving grime music an international jump off! 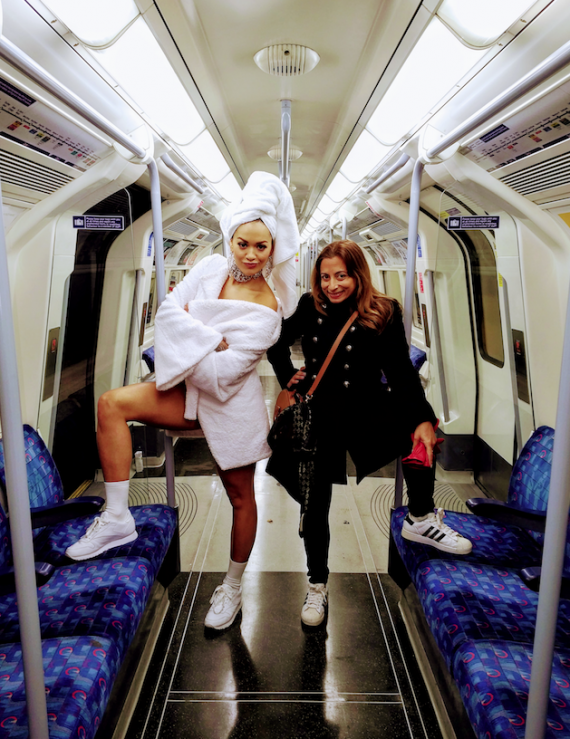 I HELPED DRAG RITA ORA OUT OF HER CRIB AND WE JUMPED ON THE LONDON UNDERGROUND TO MAKE SURE SHE GOT TO THE MTV EMA IN TIME!

I don’t want the memories from that night to end so I have just voted for MTV EMA to win the The SSE Live Awards which is now in its third year!

Basically, the event / act who receives the most votes from their fans at each of the SSE venues will be announced as the SSE Live Awards winners in February 2018.

Voters not only get to help their favourite acts win the prestigious trophies, but also have the chance to win tickets to the event of their choice taking place at the SSE venue of their choice later this year!Maybe you will chill in a star’s dressing room like this one; 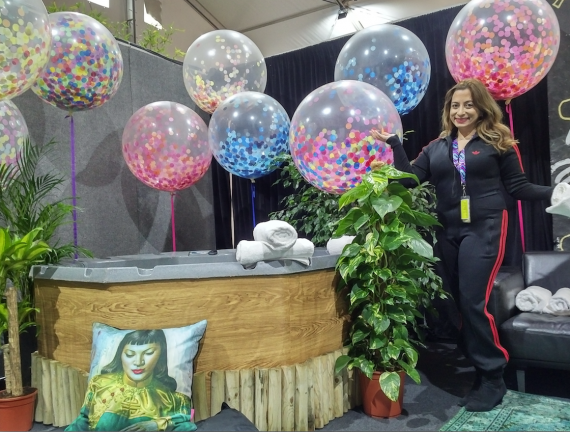 Over three million public votes received last year across the three legendary venues and last years’ winner for The SSE Arena, Wembley was Matt Goss…I know that we can do better than that right? LOL

Voting is now open until the 31st January 2018, anyone can cast their vote, not just SSE customers.

So many of us complain when our favourite music stars don’t get recognised so back you act! Remember every vote counts!
PROMOTE THE VOTE! (See, I can rap too!)

Maybe if MTV EMA win the award, I will share some of my big backstage memories of the night….. 😉