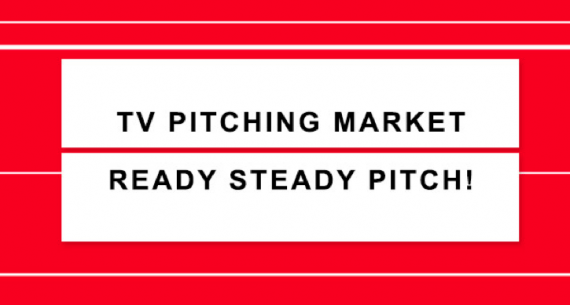 London360 reporters have master classes from all the leaders in the industry in their fields from news correspondents, photography, OFCOM, media law, camera crews, editors, voice over artists, digital media, image and style teams and more. 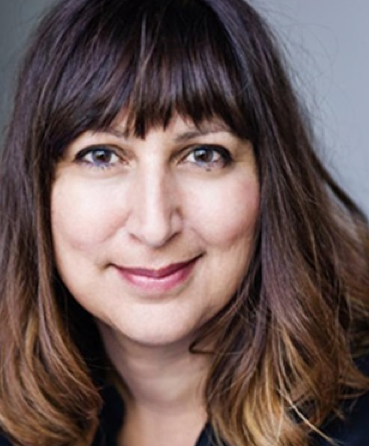 This week they were lucky enough to be joined by former Channel 4 factual entertainment commissioning editor Nav Raman, who is now a co-founder at Sugar Films, which launched in March, who lead a session titled ‘’The art of pitching’’ for TV content. In the past Nav also executive produced Siege in the Sahara for Channel 4 and PBS. During her time at Channel 4 she was also responsible for peak-time series such as Child Genius, Brat Camp, The Unteachables and Bollywood Star. 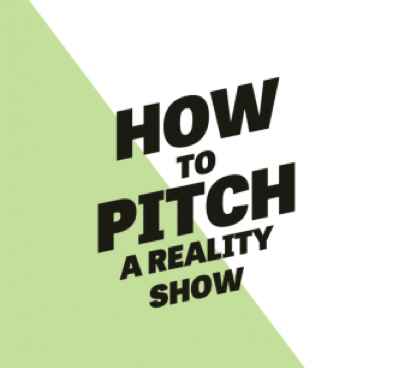 Nav is founder member of fledgling diversity-specialist production company, Sugar Films. Her team includes high-flyer behemoths in the game like former BBC executive Pat Younge, Narinder Minhas and Lucy Pilkington. Like London360, Sugar was established to put race, gender and sexual diversity at the top of its agenda, in a bid to challenge the lack of diversity in Britain’s creative industries that was highlighted by Lenny Henry in a BAFTA speech last year.

So who better to impart and drop knowledge about the ‘’Art of Pitching’’ on tomorrow’s young TV stars? 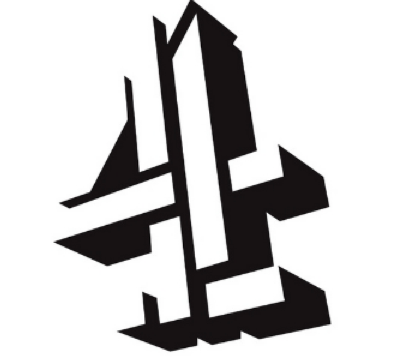 Here are 10 rules that I wanted to share with you both from Nav’s masterclass and my own experience in TV.

1
KNOW YOUR AUDIENCE, CHANNEL, AND BROADCASTER. KNOW THE GAME, STAY IN YOUR LANE.

Nav began breaking down the basics; understand the DNA of each channel and also be clear, is it for on-air or online? Both are very different viewing experiences.
Nav encourages hopeful TV makers to ‘Study the schedule and see what each channel does and understand its tone’. The BBC ‎is more relaxed and serious, Channel 4 is edgy, funny and controversial, ITV is again different and each off-shoot channel like E4 and ITVBe has its own niche and tone too’’.

Think about the schedule. There are lots of places to pitch to. Daytime includes ‎content that keeps the audience share up. That’s how they sell their advertising revenue. Channel 4 at 4pm shows Countdown, which is a big rater. It might not be the best most innovative content but it plays its part in the overall picture’’. Knowing the schedule will have an impact on the cost and eventual profit. ‘‘After daytime, the next area in the schedule is ‘early peak’ 6-8pm, teatime area. This is usually quiz time with family orientated shows.

Early in the week around 9pm (Monday /Tuesday) is content that tends to be more challenging, intelligent, and factual. Shows like Britain’s Forgotten Slave Owners on the BBC or Dementiaville on Channel 4.
Midweek on Wednesdays and Thursdays are more familiar formats like Channel 4’s Child Genius, One Born Every Minute and 24 hours in A&E. These are made to have a broader appeal.

Ask who is watching? Who is your audience?‎ E.G So many channels try and engage youth and urbanites with content that doesn’t suit their core audience. By the time they’ve tweaked the original format to death it doesn’t work for the urban youth or their mainstay viewers and naturally flops.
Give the audience access to a subculture (Black Lesbian Handbook); show people in extreme situations (Man vs Wave); they enjoy warm journeys that show positive aspects of youth culture.

The Holy Grail of TV is peak times. This is big-slot, primetime viewing. Features and sit back telly. Formatted shows. Lifestyle, food, property, pets, How to look good naked….you get the gist. Pitching and getting commissioned is the Holy Grail for TV but add peaktime success and it could change your life. Just look at how many millions have been made by syndicated shows globally and TV formats that are sold abroad. 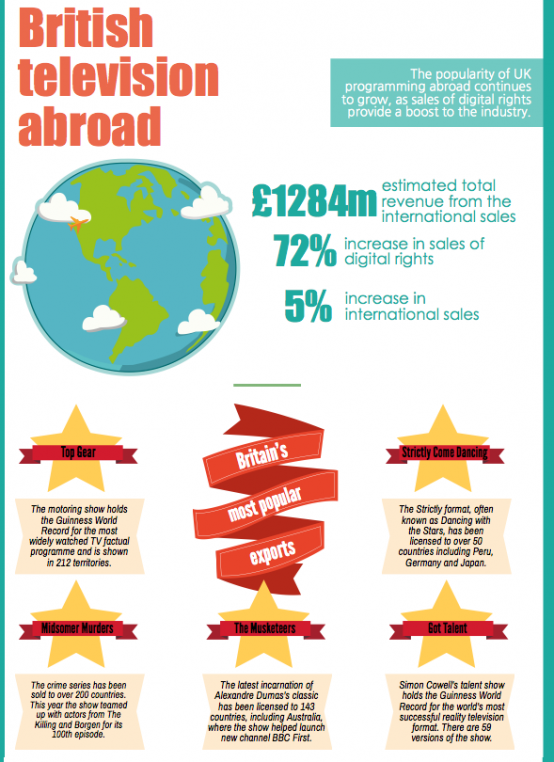 ‎ITV has sold Mr Selfridge, Poirot, Marple and Lewis to more than 150 countries worldwide, and the Come Dine with Me, and Hell’s Kitchen formats have been sold and made locally in dozens of markets. 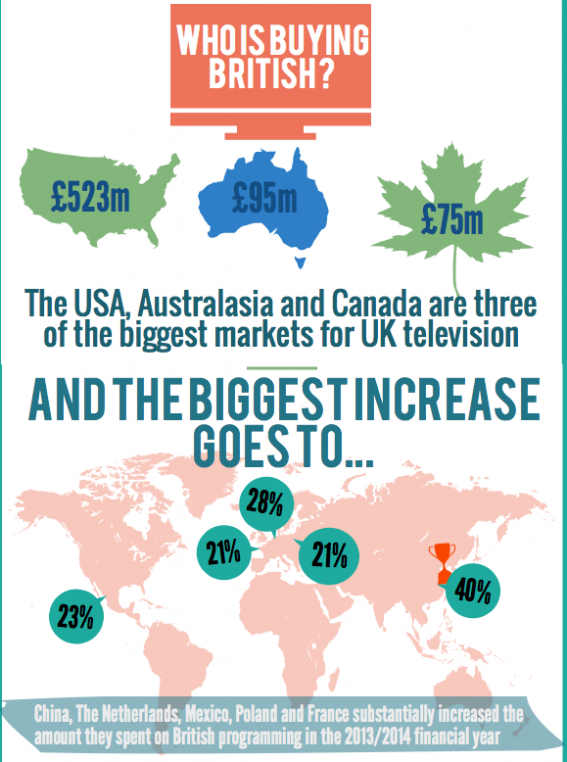 From Big Brother, Who Wants to be a Millionaire, Strictly Come Dancing, X Factor, Britain’s Got Talent, Downtown Abbey, British Bake Off and more, our UK TV game punches well above our weight. 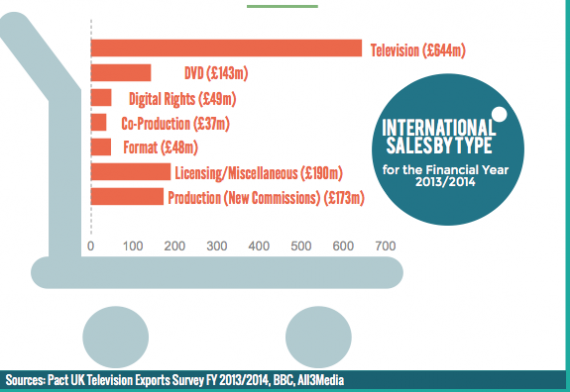 A lot of peak time shows are also formats- if you can hit this double jackpot you have a huge win-win situation. Shows like Come dine with me, Wife swap, Dinner date, Don’t tell the bride and more are simple structured shows that audiences make an appointment to view. 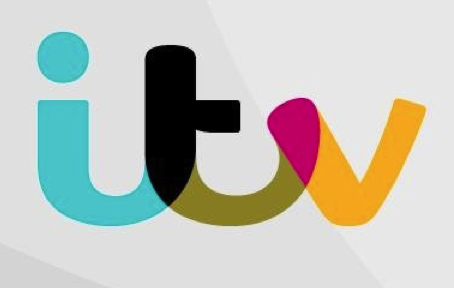 After you’ve understood and learnt about the Broadcasters schedule think about the ‘genres’. 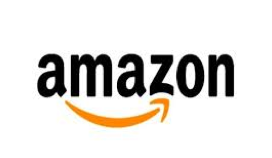 4
IF YOU GET REJECTED BY ONE CHANNEL, TWEAK YOUR FORMAT SO IT FITS ANOTHER.

Some people take the exact same presentation to every channel simply replacing one channels logo with another. This is lazy and a waste of time. Does it realy fit everywhere? Or no-where?

ITV’s format dating show Take Me Out took three years to get on air. It was first pitched to BBC, then to Channel 4 who went as far as to make a pilot but then turned the series down, and was eventually picked up by ITV where it clearly fits best.

5
TELL THEM WHAT YOU WANT, WHAT YOU REALLY, REALLY WANT.

‘’It’s about selling an idea or concept to a platform. You can own the content already; you can build yourself as a brand. Be clear from the get-go what you’re pitching and what you want out of the pitch’’. Don’t waste a pitch meeting. A wasted meeting is one in which the commissioner is telling you what they like. You should have already done your homework and know this. The key thing in TV and pitching is its hard work and you have to be passionate about what u want to sell and what u want to make.

If you come up with an idea that doesn’t fit do some research and solve the problem. Figure it out for the commissioner, don’t expect them to rescue your great idea and drag it across the finish line.

Better still; take a taster tape (sometimes referred to as a sizzle) with you to give the commissioner an idea and be succinct and quick. Getting your idea commissioned requires planning, creativity and salesmanship. 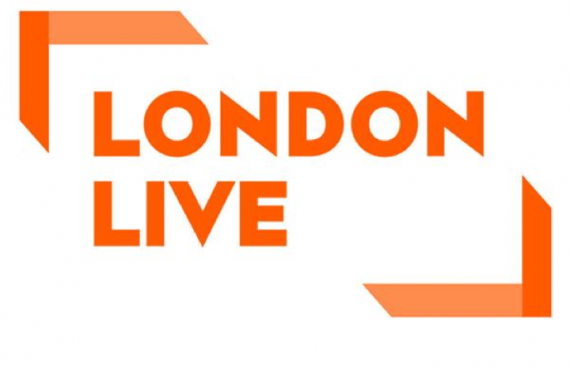 6
NEED A CO-SIGN?
Many of the big broadcasters only accept pitches from independent TV companies with some past success at a live commission. However more and more are speaking to individuals and members of the public about ideas that can be picked up, and the commissioner may match that idea with a TV company that they’re already familiar with.

Many of my London360 reporters have pitched to Channel 4 Shorts and London Live with success, with ideas that cut through the hundreds of other pitches heard daily. 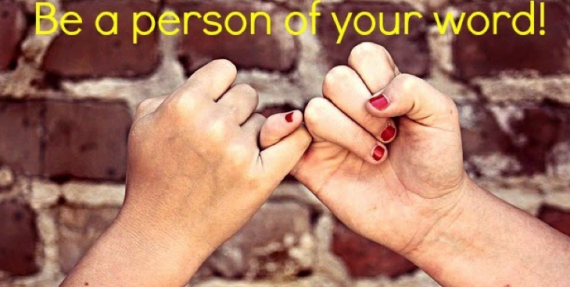 7
NO BEEF, NO GLADRAGS, NO LECTURES NO UNVIABLE PROMISES.

Amusingly, Nav agreed that ‘’the number one rookie mistake is to argue with a commissioner when they say ‘it’s not for me’. Know the brand, know the slot, and know the commissioner and their slots. It’s like ‘a man marking your opposition in football’. Also don’t dress up in fancy stuff or costume to pitch. Converse with the commissioner don’t just pitch at them, it should be a two-way chat. Don’t pitch an idea that requires talent or access that you haven’t already arranged. Don’t promise Mariah Carey and end up with Alexandra Burke. 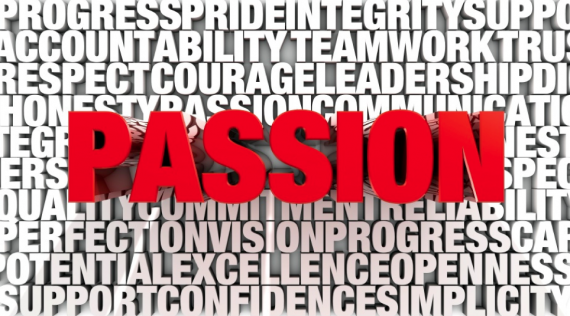 8
HEARD IT ALL BEFORE?

Is it a totally original idea? Channels are looking for innovation and newness. Don’t pitch too many things. Pitch a couple that you’re REALLY PASSIONATE about making.

9
THE WORLD IS YOUR BROADCASTER.

Nav emphasized that it was now easier than ever to have content commissioned and not a closed shop door as in previous decades. ‘’As broadcasters have grown and fragmented there’s more options. ‎As well as BBC ITV C4 sky London Live, you also have all the American channels TLC, Travel Channel and more…so broaden your focus’’. New players in the market like Netflix and Amazon have shown just what’s possible with shows like Top Gear. They are ‘content’ acquirers and more and more UK companies are also working with USA channels’’. ‎ 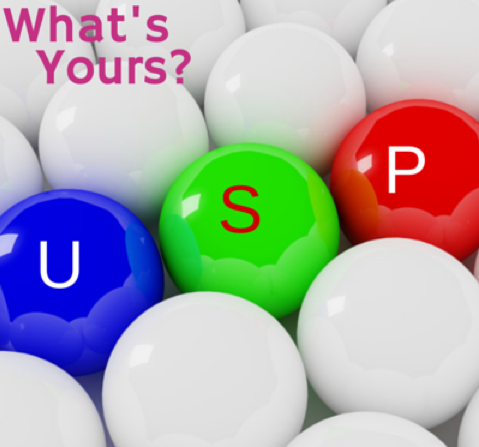 1 Access all areas? …is it brands like Virgin (Virgin Atlantic- Up In The Air), Claridges (Inside Claridge’s), a phone shop (Phoneshop), a celebrity (Meet The Osbournes/ Peter Andre My Life), a special school (Eduating Essex), ‎a set of people like TOWIE. If the main contributor is a famous face there has to be an authentic reason for them being there – doing something they would be doing even if the camera wasn’t on them.
‎
2 ‎Talent? The talent has to represent the audience. That’s why there are huge conversations about diversity. The channel should reflect your audience.

3 Format? If you create format you create IP (Intellectual Property). This is THE HOLY GRAIL. With IP you have to be really specific.

1- Ratings! Is it so good your idea will get a peak time slot and make big money by getting people’s attention? ‎
‎2- Is it reputational? Will it get a BAFTA and critical reviews? Is it new?
‎3- Are you speaking to the brand of the channel. ‘The number of people that have pitched the same idea that they’ve pitched to all the other TV channels and not bothered tweaking it for mine then wonder why its not been green-lit!’’
4- Topicality. Why is this idea relevant now? Is it of topical interest?
5- If the commissioner has declared a slight interest but has questions, come back to them a.s.a.p. With the answers, not months down the line.

‎
Most broadcasters have pitching guidance online like this so research well.
http://www.bbc.co.uk/commissioning/tv/pitching-for-tv