What a fortnight- I need a break- and you know what that means….I’m taking one!

DINNER WITH ESTELLE AT THE MONDRIAN 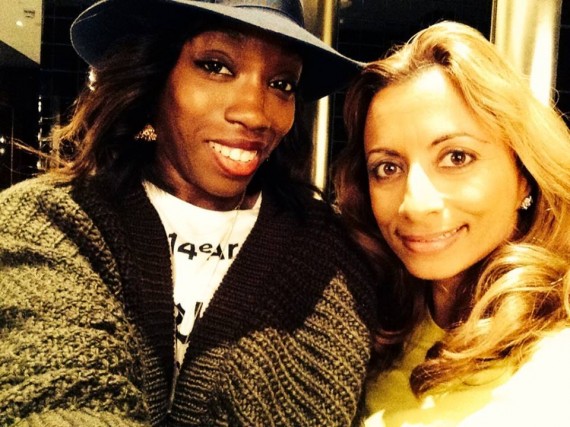 WITH ESTELLE AT THE BRAND NEW MONDRIAN-SOUTH BANK.

It started off really good! I caught up with my west London home girl Estelle for diner at the brand new Mondrian hotel on the south bank. We created a brand new cocktail at the very swish bar. Well, actually it was named yellow and green fizz but we re-named it the ‘’Stella jazz’’. Much more appropriate for the champagne based sip.

INFLUENTIAL FEMALES FROM MUSIC, ENTERTAINMENT, AND BUSINESS AND BEYOND SUPPORT THE CIRCLE. 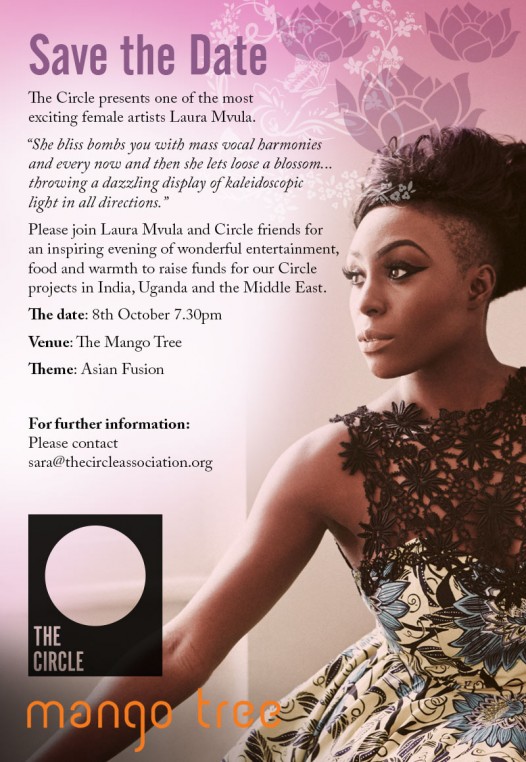 The next day it was an all-female sojourn at the exotic mango tree restaurant in Belgravia, where The Circle with Oxfam were presenting an evening of cocktails and canapés. The Circle is an organisation founded by Annie Lennox, which champion’s women’s rights and equality by working with women who are passionate about change. 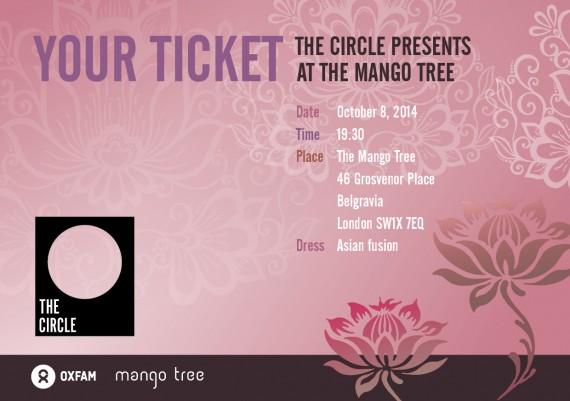 Delicious food, drinks, music by Laura Mvula, comedy by Iranian comedienne Shaparak “Shappi” Khorsandi and great conversation all hosted by Meera Syal. The evening’s aim was to raise awareness and funds for the organisations Circle projects in India, Uganda and the Middle East. 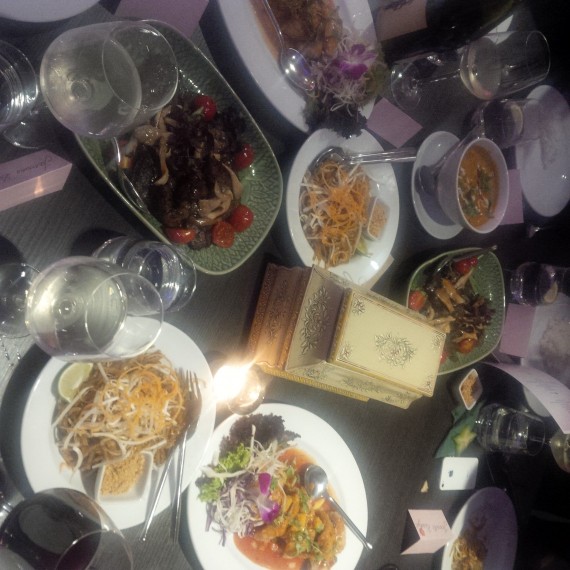 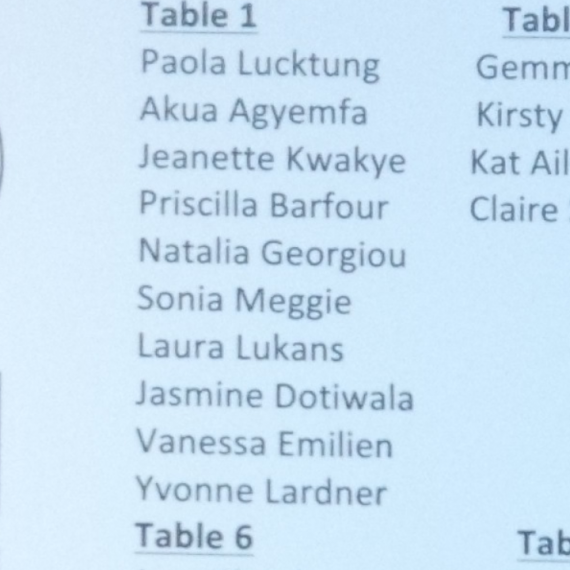 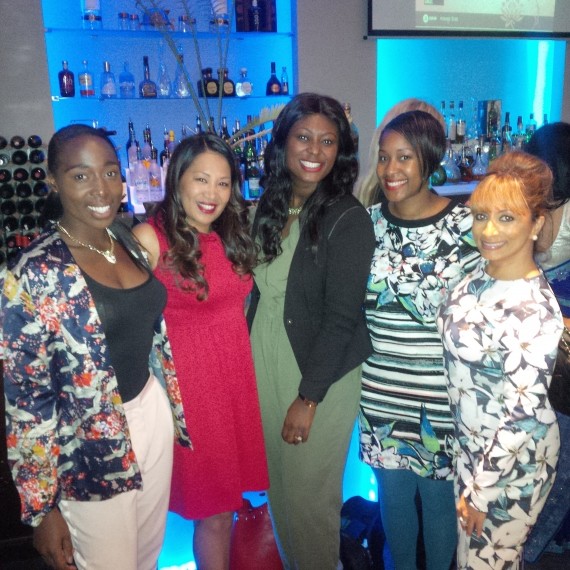 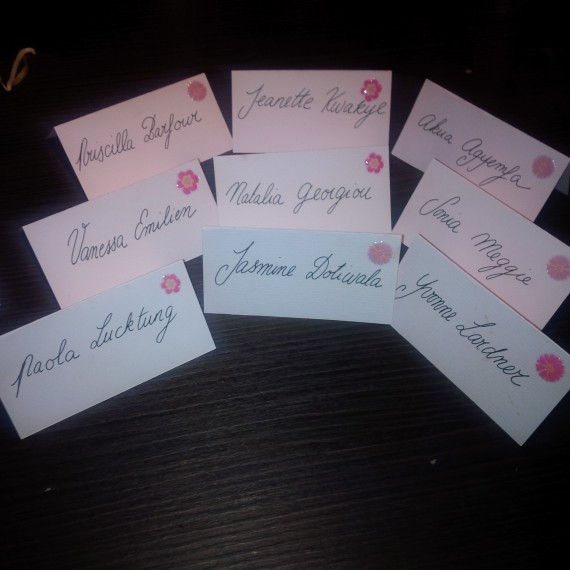 The evening concluded with a stunning performance by triple Brit Award nominee Laura Mvula. Meera Syal told us “It’s fantastic to see so many successful and empowered women coming together to raise awareness and fight the scourge of domestic violence that exists across the world. We are all incredibly lucky to have been given a voice, an education and an opportunity to stand up for what we believe in. The women that we are trying to help have no voice, no education and live a life of constant fear. The work of projects we are raising funds for are a lifeline for women in the most impoverished areas of the world to escape to.” 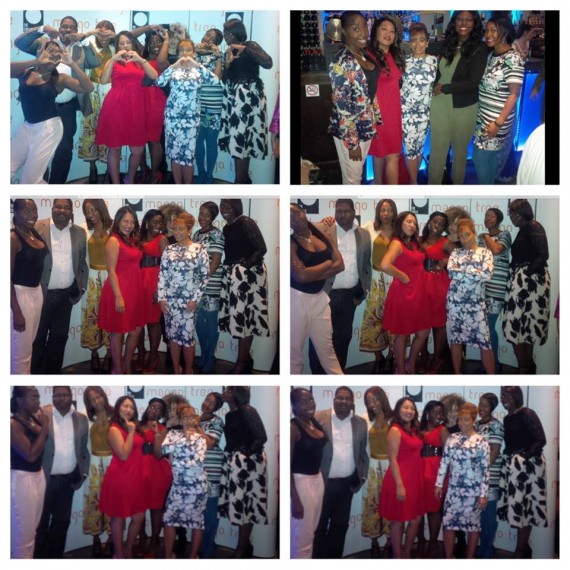 Laura Mvula added “It’s a privilege to perform for The Circle. When women come together we are a powerful force – we can achieve anything. The Circle is a great example of this. It’s about women using the resources and skills that they have to help those who need our support.” 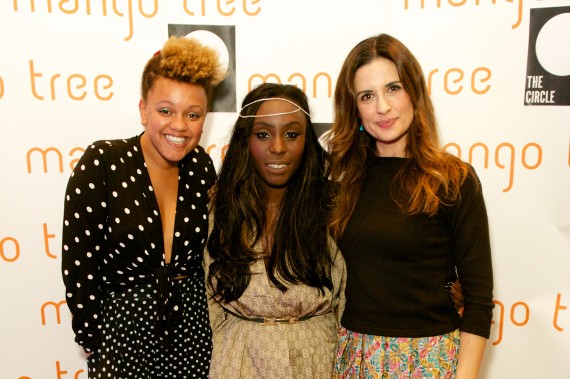 Comedian Shappi Khorsandi was hilarious and said “It’s great to be a part of this evening which has brought together some amazing and inspirational women who are passionate about transforming people’s lives for the better. From supporting grass-roots projects to lobbying policy-makers, Circle members are taking on the big issues faced by some of the world’s vulnerable women and bringing about real change.”

This event raised funds for two Oxfam projects in Uganda and India, which are supported by The Circle, both of which are tackling violence against women. Domestic violence is the most widespread form of human rights violation in India, and in Uganda it affects 60% of women. These projects will help by providing support for victims, tackling social acceptance of violence against women, raising awareness of women’s rights and influencing laws to promote these rights.
To find out more about The Circle go to: https://www.facebook.com/thecircleofwomen 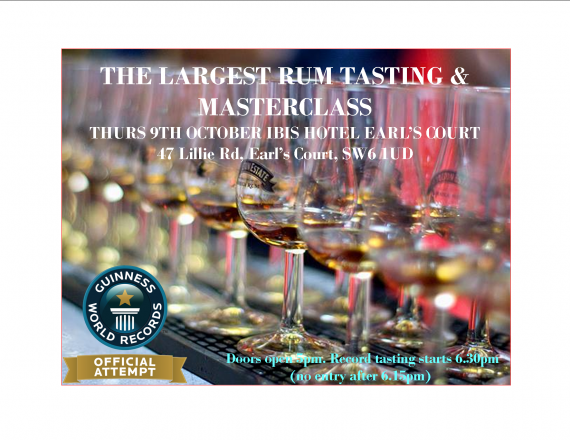 Next, my friend Ian Burrell, who I know from way back from running Cottons Caribbean restaurant in Camden, invited me to his Guinness book of records challenge to fit as many people in one room and break the record for cocktail rum tasting. 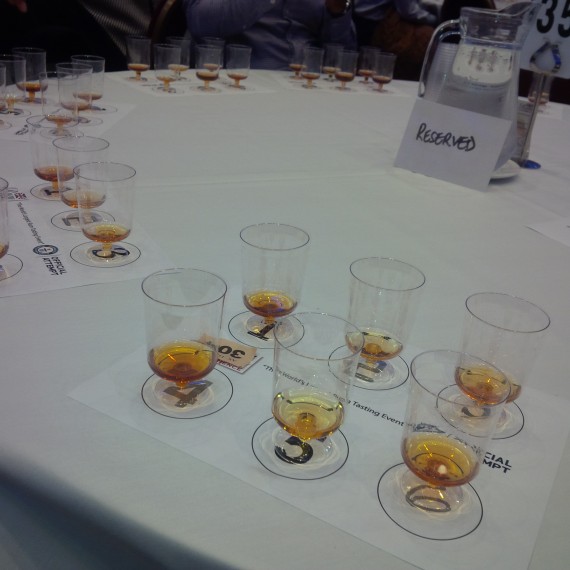 We were sat on round tables with 6 fancy rum shots lined up for each participant. We were given a brief lesson on each rum by its creator or brand ambassador and then knocked them. I was driving so stuck my tongue in them and passed the rest on to my peeps to finish off. (Oops am I meant to say that?) anyhoo, David Haye was there too. As he was called out, the ladies in the room suddenly seemed to sit a little straighter and laugh a little girlier, whilst all the men simply kissed their teeth en masse lol. 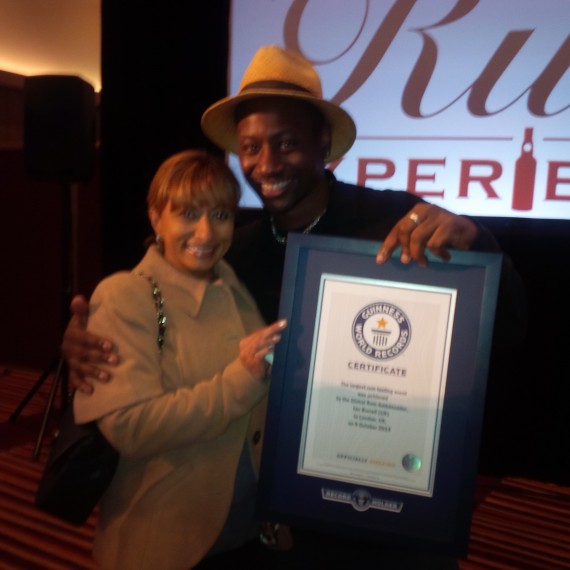 90 minutes later we were all record breakers! Yeay! Congrats to the Rum Experience team, great job! 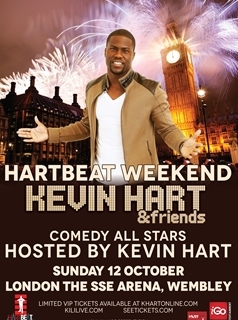 Finished the weekend at Kevin Harts comedy night at Wembley arena where most of London, every urban tastemaker, brand leader and celeb were present and correct. The arena was packed solid. Kevin did his intro and welcome set, followed by our very own Kojo, followed by three American comedians. All hilariously funny, with themes that seemed to be popular and on repeat. Racial divide jokes, jokes about good sex vs bad sex, a lot of porn and of course Kevin added a good few new animal jokes juxtaposed with his family. I have to say that once upon a time British comedians may have stood in the American urban comedians shadows, but today, its an equal playing field. Great night!

GEORGE THE POET LIVE SHOW AT THE SCALA 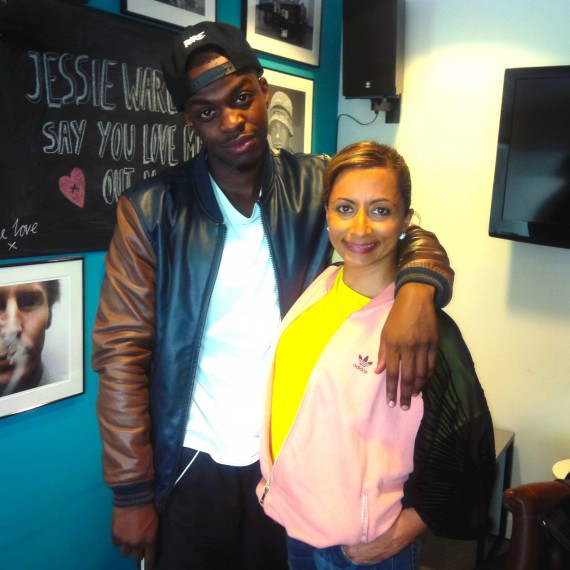 ‘’I wrote it because I feel like popular culture should align more closely with issues that are more relevant with people’s lives because then you get more informed citizens. With more informed citizens, you get more people making better contributions’’
‘’Why is there a category called conscious rap? You tell me what that implies about the rest of rap? Unconscious rap? Do you think I came out here to be unconscious?’’
‘’I think culture, pop culture, let’s stop saying we are gonna swear, let’s stop f*****g around, let’s stop messing around with the pop culture thing, let’s start giving people information that will actually affect their life’’
‘’What do I think could be a solution to making young Hip Hop artists more clued up? We’ve got all these Hip Hop artists out here holding microphones, start saying something that matters’

’
How can you not love this dude? Wanna see what he’s all about and some live action? Watch Channel 4 News tomorrow night!