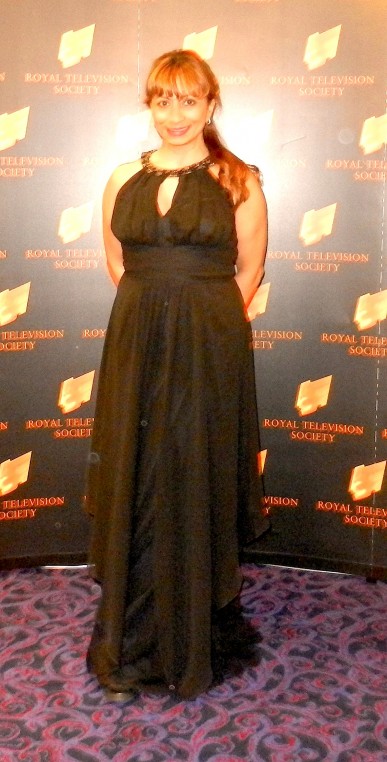 JASMINE AT THE RTS AWARDS-PRE DINNER RED CARPET
Started the week last Thursday celebrating Persian New Year with an abundance of food, flowers and family around our Persian church. Then ran off to so solids much hyped come back gig at the indigo 02. Next was the big Jodeci, SWV, Blackstreet concert at Wembley Arena, finally finished the weekend back at my own ballet school in west London-shout out BABEL SCHOOL OF DANCE and my ballet teacher Sara Ridley. Then it was the v inspired awards at Camden’s roundhouse. So much great engaging life in this city! 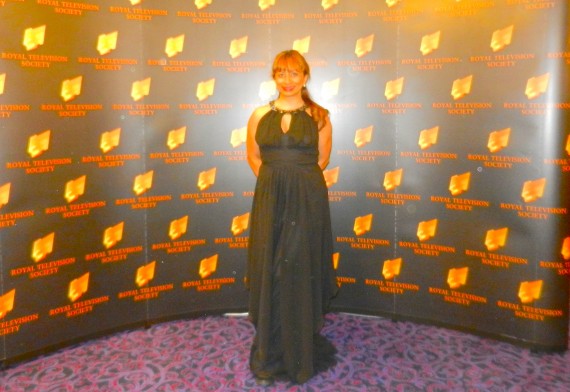 The most fun part of the week was attending the annual ROYAL TV SOCIETY dinner and awards. The RTS Television Journalism Awards were founded in 1978 and seek to recognise creative and excellent journalism by organisations whose broadcasts are received in the UK and by the agencies, which supply UK news broadcasters. The Awards ceremony is held each February in central London. At the Grosvenor house hotel, the evening was black tie and full of the really real powers behind the UKs TV. I was attending in my capacity of being an RTS Futures committee panel member. (The RTS fUTURES are an absolutely essential group to become a part of if you want to be in TV. Its free and easy to join up online and the best place to make those early TV industry contacts).
On the night the Grosvenor was a heaving, very formal venue of fabulousness. Black taxi’s pulling up, tipping out black tie clad tuxedo slick shiny shoed men. Very swishy knee length cocktail dresses on not to be messed with feisty TV females in vertiginous heels. The occasional long sweeping ball gown on a TV princess. I fell into the latter.
On arrival after sweeping down the famous ballroom staircase and passing the red carpet photo pit where TV faces like Ant & Dec, Keith Lemmon, Jo Brand, Coronation Street actors, high drama actresses and more were posing and pouting for the paps, I was guided to the very VIP reception on the balcony overlooking the Great Room. Determined to stay sober for as long as possible I scooped up water and wandered around seeing whom else I knew. I stopped at the huge dinner plan board to check out where I would be sat and whom with. To my horror even though the names were clearly in alphabetical order and clear as day I couldn’t find my name!. I looked again, tried all the usual mis-spelt spellings of my name but nothing. Just as I was about to question this with the head of the RTS organizing committee, I paused to check out who was at the uber fab top table? As I scanned the table plan I spotted my name. There must be a mistake I assumed. I can’t be sat with the Patrick Younge’s and Trevor Phillips of the industry. Yet-indeed I was. I didn’t point it out to anyone in case they’d realized they’d made an error and felt that id better get my best dinner party conversation genie ready fast. 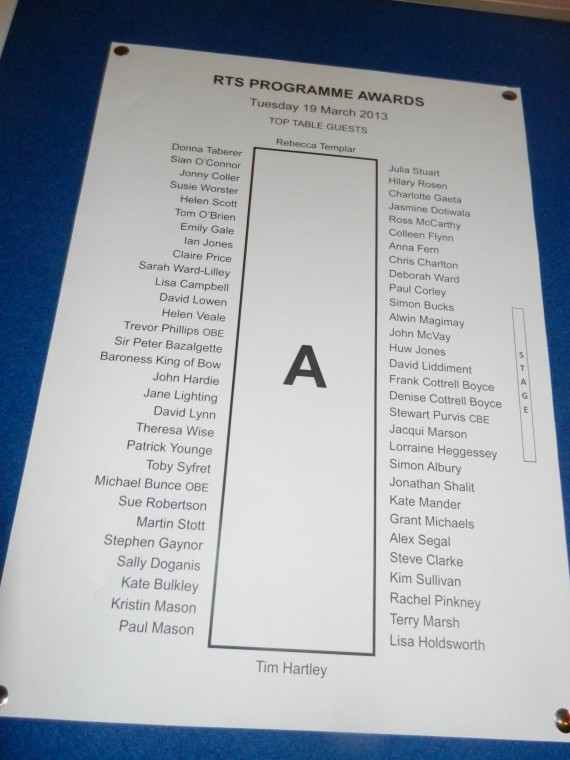 JASMINE’S TOP TABLE SEATING PLAN.
Luckily all was well as I was sat next to other lovely RTS members that I knew so we talked shop, laughed, talked home DIY, men and more over the sumptuous 3 course dinner. The fish starter, lamb main and chocolate orange dessert were all delicious. The brandy/port option at the end as we toasted the Queen reminded me of the regality of the event and off the awards began.
The evening was hosted by female comedienne Jo Brand, who was hilarious, fast, witty and very entertaining. Whatever she was paid was well worth it. A TV audience are very tough to please. Many of us think we’re way smarter than your average Joe Blogs and it takes a hell of a lot to keep us cynics amused. We’ve seen it all, heard it all and experienced it all. It’s hard to impress a TV bod. 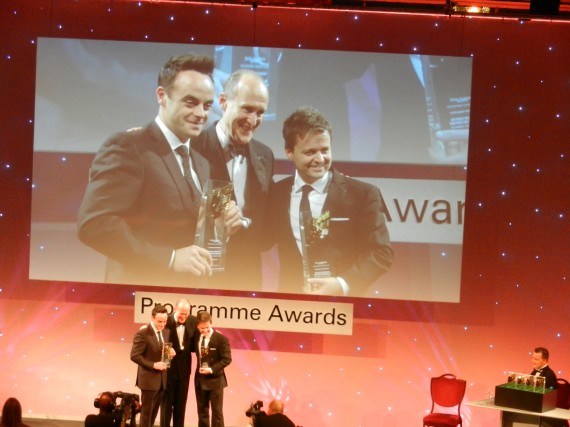 THE LEGENDS ANT & DEC ACCEPTING THEIR AWARD-RIDICULING JESSICA EXPLETIVE FILLED SPEECH JUST BEFOREHAND LOL
I live tweeted all the awards as they happened to the great joy and disappointment of those not there that were part of teams that won or lost awards. By now you know the winners list. The most touching moments of the night were a unanimous standing ovation room for presenter Clare Balding, the whole of the Coronation St cast onstage to accept their award, Keith Lemmon heckling Jo, Ant & Dec acknowledging the previous best comedy winner actress Jessica Hynes expletive filled hilarious acceptance speech which included loads of “fuck film- TV rules’’ statements. (Funny the next days press suggested that the audience were gasping and shocked at her speech-nope-they were laughing and entertained-press hype LOL!) When THE BANK OF DAVE won best nations and regions show, Dave showed how eccentric his personality is by trying to do a call and response moment with the TV bigwig crowd which fell spectacularly on its head LOL. All the ladies present fell over themselves to gush over how sexy best male actor winner Sean Bean is.
The BBC lifetime award winner was sports caster Dave Gordon who made us all well up saying “thanks to BBC for making my dreams come true-I’ve enjoyed being an ambassador for them-I can die a happy man”. The final judges awards of the night went to channel 4 for its coverage of the Paralympics and to Danny Boyle for his vision of the Olympics opening ceremony. No one argued that UK TV was strong and made stronger by its pride in being British. A great night!