Last year all around me at parties, weddings and live music gigs an extraordinary thing would happen. In the midst of a fun night, the DJ would drop one particular song and the crowd would behave in a wild frenzy like i’d not seen for a very long time. 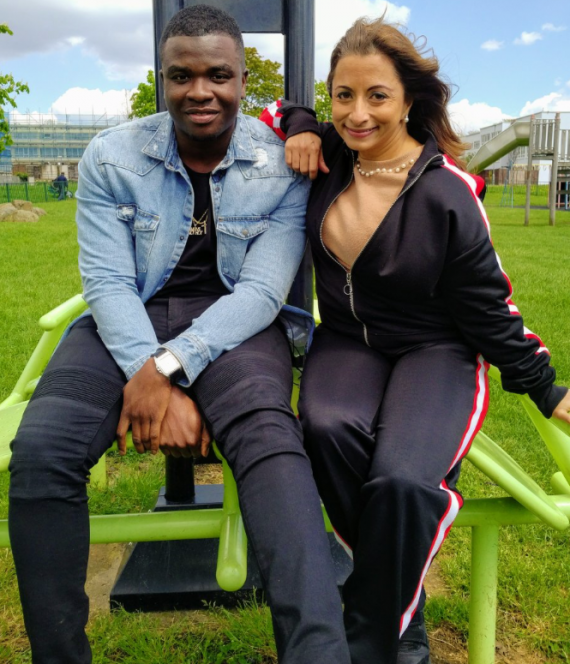 JASMINE AND MICHAEL DAPAAH PLAYING IN THE PARK IN CROYDON, SOUTH LONDON.

My God children were hyperventilating as they sang alongside every word and their friends were bouncing with more energy and glee than ever.

After doing some research i saw that the track ”Man’s Not Hot” by a spoof character called Big Shaq, was the cause of their mirth.

Digging deeper i found that South London- Croydon- lad Michael Dapaah was the genius behind a comedy mockumentary titled #SWIL- SOMEWHERE IN LONDON- a series following around 6 characters- all played by himself, and their journeys to try and make a success if themselves. It’s bloody hilarious and very clever and the views are in the thousands!

One of these comedy characters is a young man called Big Shaq and after an impromptu FIRE IN THE BOOTH session with my homie Charlie Sloth on BBC RADIO1, Big Shaqs freestyle went viral.

Today that track is clocking around an extra million views EACH DAY and last i looked was sitting at 260, million views and counting.

I met up with the multi talented writer, actor, producer and rapper at his old childhood estate where he grew up, for a chat for Channel 4 News.