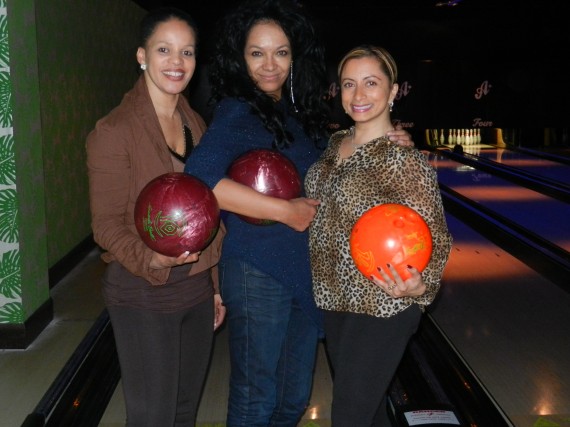 I started the week guiding my LONDON360 news reporters with their latest stories which last week included Chinese new year celebrations in London’s west end-I’ve lived here all my life and never experienced it so seeing it captured on TV was amazing!, global singing superstar Amy Winehouse’s Foundation and their work with the New Horizons Youth Centre- her dad Mitch handed over a cheque for £35,000 which shows her lasting legacy for our city continues, Love Etiquette on the Tube-what with Valentines Day being in focus and so many tube travellers spotting their love crushes we explored the right way to make tube romances happen, What it takes to be a Busker-they actually have busking auditions at TFL!, our Londoner of the week was actor, director and inspiration to many youth-Ladbroke groves Noel Clarke, and our regular weekly Olympic London strand revealed why there are going to be millions of condoms handed out during the event-some of the young athletes thoughts on the matter was fascinating!. To see just what I’m talking about catch the latest show at communitychannel.org/london360 and watch the show!

I spent a very cultured night at Hammersmith Apollo watching the uber talent musician Yolanda Brown performing alongside the Royal Philharmonic Orchestra, I watched 2 talented young music ladies perform at YoYo- number 1 chart star Rita Ora and London lass Ruby Goe, attended a mates housewarming party and juggled being a carer for 2 men in my life!. More on all that next week. 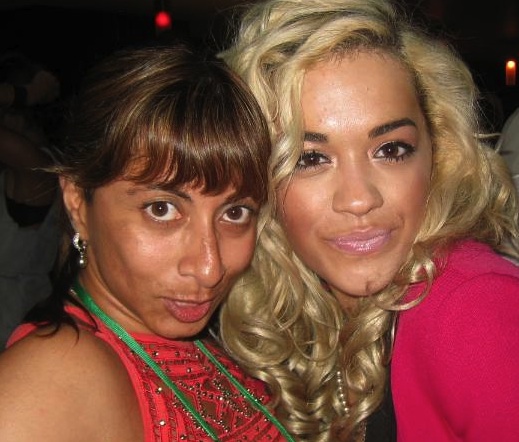 Friday night saw me celebrating MOBO founder Kanya Kings birthday with a bit of dinner and spot of bowling with a small group of her closest friends who were fiercely competitive on the bowling alley. Trident chair woman Claudia Webbe showed she puts as much effort keeping her eye on the ball and striking down those pins as she does at work and won the session whilst lovely TV news presenter Ronke Philips was happy to just bowl her best alongside Kanya and the rest. Kanya’s actual birthday was on the Sunday-that Whitney passed-so Kanya and I spent most of the day speaking to broadcasters like BBC and LBC radio about her legacy.

I made it my mission to watch the R&B SUPERSTARS show at Hammersmith Apollo with featured a classic 90’s line up of male group Silk, male group Dru Hill, solo heart throb Genuwine ,and female trio SWV! I was looking forwards to going anyway but after hearing that morning that the legendary Whitney had passed away I felt I needed to be around like minded music lovers to commemorate the day and remember her positively. As expected throughout the show the dj’s played Whitney and the sell out very passionate audience sang her lyrics at the top of their voices. It’s the old adage played out true that even if the person was at times a car crash in life, we still cherished them as one of our own. Whitney was a musical inspiration to generations of would be singers and young women of colour. When she began her career it must’ve been even more of a minefield to be a woman of colour making black soul music than it is now. Can you imagine the politics and bullshit she has had to deal with in her career? No wonder the pressures lead to a negative side in her personal life. I felt ashamed that so many times my industry had used Whitney’s personal dark times as entertainment. When our celebs are reaching out for help we respond by relishing in their downfalls. So sad. I wanted to sing loud at the concert to honour her memory.
I missed Silk as I came in they were onstage-but I could hear their voices booming through the foyer and they still sounded great. the show was clearly organized well as all acts were on time, came on immediately after one another with no long waiting around or shabbiness that is sometimes associated with these shows. Dru Hill were amazing! Still so strong with their voices! Sisqo was as ever a strong focal point but it was Jazz and Woody-the bigger boys-that showed off their booming vocals prowess. They weren’t as energetic on the ‘’Tell me’’ piano dance moves but more than made up for it with their pipes! Genuwine who I’ve never been a massive fan of (in my MTV days when interviewing him I recall him being very effeminate and a bit full of himself in a comical manner), as expected had the ladies all in a frenzy, he looked a lil too throwback with his all white jeans and shirt combo but sang well. I wish this were my lasting memory of his performance but all I recall now is his bitterness at not being the final headline act which he moaned about onstage a few times-so unprofessional! He worked the serenading the ladies angle by not crooning to 1 but 3 ladies that were picked from the audience! The headliners SWV looked and sounded great-as strong as ever and sung all their hits in matching red blazers and black leggings with high black patent shoes. The only negative thing in their set was that they had left their own backing vocals off their backing track making their set feel a little flatter than the previous acts. The after party in the venues upstairs bar was nice, a nice selection of grown folk drinking and reminiscing with the acts, lots of fans excitedly taking pictures of and with the 4 acts in front of the branded ‘’urban arts’’ (promoters of the show) board. all in all a great night showing that R&B certainly isn’t dead-it just lives elsewhere. Apparently there are lots more exciting shows to come from them in 2012 -keep updated at www.urbanartsent.com

I ended the week at one of my fave spots THE BEAUTY LOUNGE for a celeb facial with celeb facialist Nuz Shugaa (who’s fingers touch Hollywood stars, global singers and your better than average London radio dj) who told me she was giving me a facial great for jet setters ‘’as travelling can cause skin to have fatigue and look aged’’. Eek with the amount of travelling I’ve done my skin is lucky its not looking 234 years old right now! Many people like a nice quiet facial where they can nod off, I prefer to engage in the experience and ask a million questions about what’s being plastered all over my skin. I smell things and go ‘’ooh yummy what’s that?’’ every few seconds, so Nuz now talks me through my skins session. Firstly after getting my kit off and lying in the aromatic relaxing room, my skin was cleansed with organic palm of coconut, aloe vera, , sugar crystals, bamboo powder and co enzyme gel for a super deep cleanse. After which papaya, oatmeal and manuka honey was bespoke to my facial needs and used to exfoliate and clear my dead dry skin cells. (you know I refused to believe I had any dry dead cells as my nightly cleansing regime is close to a scientific laboratory session). This was followed by an apple pectin skin booster masque to draw up blackheads and comodones (yep-I couldn’t pronounce it either!). Next my skin was toned with witch hazel and menthol mixed with manuka honey as an antiseptic to heal any redness. This smelt so good I confess to licking my upper lip for a cheeky taste.
In the next step my skin was massaged with the following oils and pomades; vitamin e to help hydrate and nourish, vitamin a, caviar to repair, African potato wax, collagen with vitamin c to help circulation, then Nuz’s special blend of several oils to help skin bond, green tea and rose was sprayed on m face and neck, collagen and q 10 eye lift patches were applied. I was most fascinated by the caviar on my face –it felt like squishy velvet! Then Nuz painted onto my face with a paintbrush a face masque which contained vitamin c, fish oil, collagen which had been whipped up like a soufflé and applied. Finally Nuz told me something that had me laughing away at product PR teams and their gimmick names. She announced ‘’and now I am applying to you dragons blood gel- this forms a clear shield on your skin to plump and hide fine lines’’. Oh how I laughed as I skipped out of her parlor laden down with a good bag of lovely new products to try out! they’ll come in really handy as I’m now off to Caribbean fashion week to have dinner with the icon that is Grace Jones!