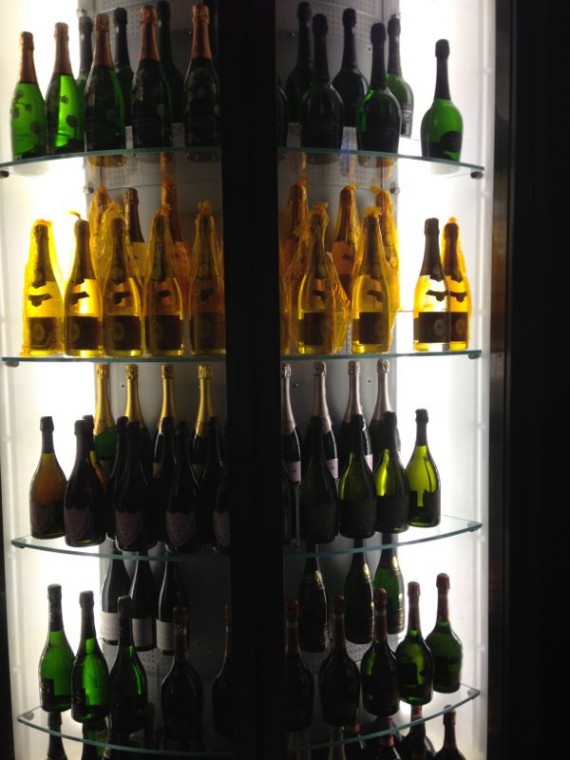 THE FREE FOR ALL DRINKS ON BRITS NIGHT!
Well its official! The January blues are over and London is truly back to its fully rounded glamorous glitzy hub that it is the rest of the year! The Brits are one of the 1st big shindigs of my industry on this side of the globe and always a nice turn out. I’m a little disappointed there wasn’t much controversy this year. Controversy is what awards need to spread the buzz. Remember Michael Jackson versus Jarvis cocker at the Brits? I also love that the night always re-establishes the need for the MOBOS as hardly any of the UK urban music scene are ever rewarded and acknowledged by the Brits. A decade ago it was Craig David, this year it was Rita Ora. Nothing changes. Its good to know where everyone stands. Also on the flipside, maybe the Brits folks think ‘’those urban acts have the MOBOs so we need to ensure that the rest get recognition!’’.
It was one of the busiest Brits I’ve seen with the daytime sound checks and preparation manic. The dinner tables looked lovely at the 02 and the starters were already placed on the table before 5pm. (that freaked the bacteria phobe in me a bit!). One of the Brits big wigs Suzi Aplin was running around in her usual stylish, sophisticated manner. I first knew Suzi when I was a mere runner at TV production company Planet24. She was a great producer but I also took in her daily glam look and aspired to be just like her. Amy Winehouse’s father Mitch wore a shirt with her image imprinted on the rear. The jury was out on whether that was a good look with people looking a little disturbed by it. I didn’t see the problem. He’s there representing his daughter and wants people to be reminded. Nothing wrong with that. 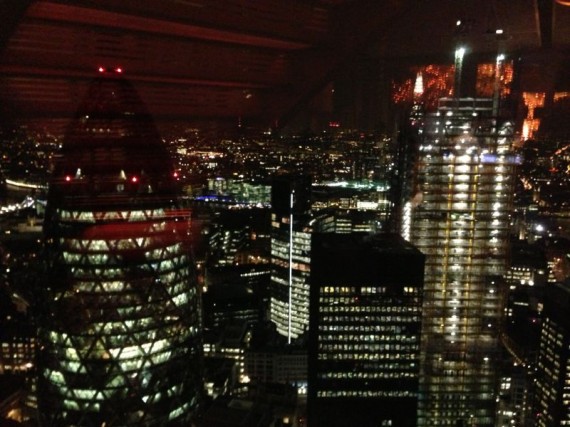 THE STUNING SKYLINE FROM HERON TOWER-BRITS NIGHT!
The same night as the Brits was my and my partners ‘’first date Anniversary’’ which we always spend together doing something lovely so I had to kick out of all things Brits and had an amazing night at the tallest rooftop restaurant in the city at Heron Tower where Bellini’s and amazing food awaited me. The skyline is stunning and I can’t recommend the venue enough if you’re looking to impress. My other half did good LOL 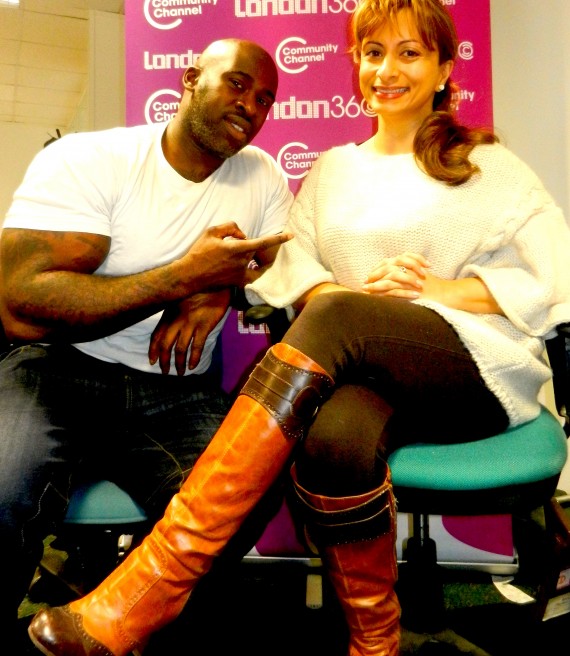 JASMINE WITH ACTOR/ FILM MAKER FRDI NWAKA
The very next morning I had a meeting bright and early with a music act, turned movie actor, turned moviemaker. Back in the day he was known around London as the MC Freddie Kruger, now he goes by his real name Fredi Nwaka. I’ve known Fredi for years from being around the scene. He was always a very well worked out muscly dude who my girls and I referred to as ‘’Hench man’’ when we saw him at parties or Sunday afternoons in Hyde Park.
More recently he’s been on BBC NEWS bulletins for having his recent film ‘’if only’’ screened at Bafta and inspiring young people. I was keen to catch up with him to find out about his journey so far.
Fredi Grew up in Brixton (with his dad) and Chelsea (with his mum). He went to school in Wandworth and was in the “untouchables” gang. Like most gang entry stories they found him via word of mouth. At same time Fredi was djing on sound systems. This progressed to him doing reggae/rap style shows in the states. I remember him supporting R&B group H town many years ago in Stratford at the infamous Rex. At that show he jumped out of a coffin!. Freddie Nwaka became Freddie Kruga after someone told him “you remind me of Fredi Kruger”. Then the infamous slashing films came to the UK-and I compared the character to me with the synergy of knives and stuff and that’s how my stage name came about’’.
Fredi has had a long, hard journey with his music. He was once even part of the extended Wu Tang family! ‘’I was signed to Wu International. I had been on ChoiceFM back then doing an interview with Wayne Rollins and a Wu rep was there. He was setting up a European subsidiary of Wu. He contacted me afterwards and asked me to come onboard so I joined them. Alas the rep-Mark Corden fell out with RZA so that deal for me folded’’.
Another chapter in his music book came when he was managed by one of the legendary group members of Kool and the gang! ‘‘When the urban music group POV came to London to do shows I bumped into 1 of them (Hakeem) in Oxford Street who asked me where he could find a black barbers. I told him not in the west end and took him to my ends in Brixton. He ended up coming to my house and having tea with my mum and me. We stayed in touch. We formed a duo in America called Tanaka. Hakeem is Robert bell’s (Kool and the gang) son and so for a minute his Dad managed me. But that came to an end too and eventually I came back to London at age 28 after 10 years of trying to do this music thing’’.
Thereafter Fredi did bits of independent stuff everywhere. He made a DVD called “Married to the streets”. It was nominated at the screen nation awards. He won awards at the underground hip-hop awards. He starred in the 50 Cent, Danny Dyer movie Dead Man Running. The director of that film-Picky-is also working with Fredi on future projects.
Simultaneously Fredi has a day job that he’s held down for 16 years! That in itself is very impressive to me! More recently he set up a company called C.R.I.ME, which stands for creating role models in media enterprise.He then applied for funding and won lottery money to run filmmaking workshops in Balham. After that he cast actors from his workshops in his latest film “If only” which is a short anti gang/ youth violence film

The film focuses on 3 parallel stories about the consequences of being associated with being in a gang. He sent BAFTA the trailer. They said yes to screening it. Next the BBC heard about it and attended and news anchor Ayesha Buksh made a story on it, which saw Fredi appearing on BBC News bulletins all day one day last month.
Since then his film is being developed into a workshop, which is being taken into schools, colleges and prisons. It Forces young people them to ask questions that start “if only..” about their own decisions.
Making more films is the future for Fredi. He writes, produces and directs his own work and has just finished writing more feature scripts. A Comedy, a gangsta and a thriller. One will be shot in London, the others in the Caribbean and America.
He’s connected to other British filmmakers like the legend that is noel Clarke and they may have some work coming up together too.
Fredi’s final BAFTA screening for his latest film ‘’if only’’ is this Sunday March 3rd at BAFTA , 195 PICCADILLY. It’s open to anyone in the public so come and see the screening at 7pm. Many Vips and movers and shakers will be attending.
Link for tickets priced £8.00 available from www.shoobs.com (type If only in search). You can follow Fredi’s journey by following him on twitter here, @fredikruga.
This is the story of tenacity and graft. A typical example of someone having that go-getter streak that wont let closed doors stop him from achieving what he knows in his DNA he was born to do..
So now he has a future in film! So if one path doesn’t come through you go down another. I salute you Fredi!