Holly Golightly heads to the Royal Albert Hall with a full orchestra! 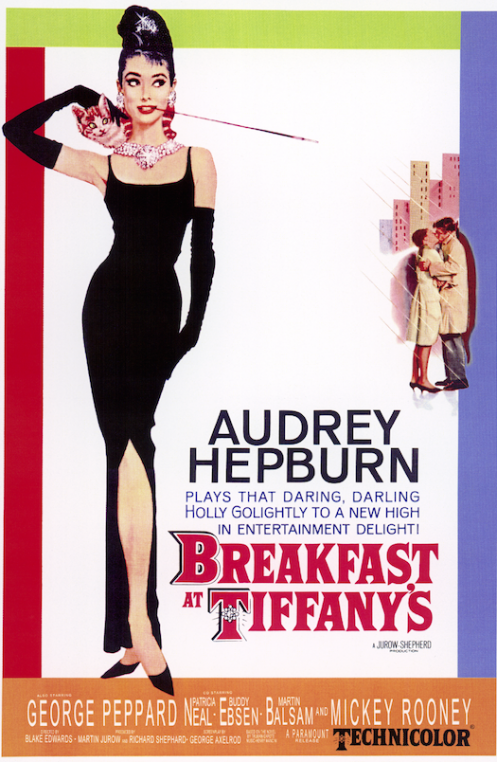 Stylishly oversized cigarette-holders at the ready – Breakfast at Tiffany’s is coming to the Royal Albert Hall for a unique ‘live in concert’ screening.

The world premiere of Breakfast at Tiffany’s Live, in June, will bring the Manhattan adventures of Holly Golightly to vivid life, as the movie is shown in full, accompanied by Henry Mancini’s Oscar-winning score performed by an on-stage orchestra and choir.

Lucy Noble, Director of Events at the Royal Albert Hall, said: “This iconic film is famous for many things: Audrey Hepburn’s peerless sense of style, the headily romantic atmosphere, an exceptional cat, and – of course – Henry Mancini’s timeless score, including the classic song Moon River.

“This unique event will bring the music centre-stage, quite literally, as it is performed live and in full by an orchestra and choir. 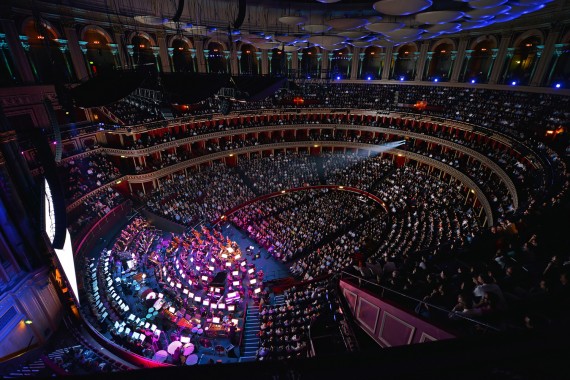 “This is Breakfast at Tiffany’s as it has never been seen – or heard – before, so grab a pastry and a ‘huckleberry friend’ and head for the Royal Albert Hall in June.”

Regularly cited as one of the greatest movies ever made, it’s also among the most stylish, with the sight of Holly – gargantuan cigarette holder in hand – one of the most recognisable and arresting images in cinema. 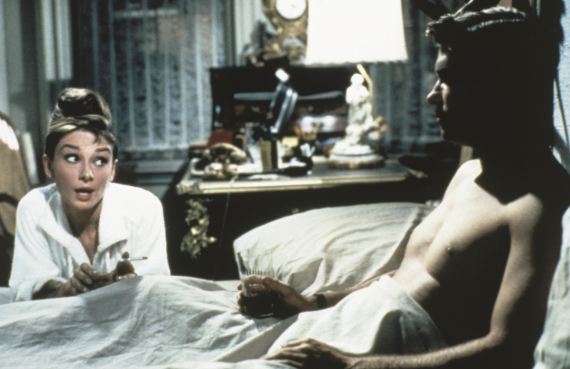 This world premiere will celebrate Mancini’s legendary score – including Oscar-winning song Moon River – on the world’s most famous stage.

Other film-with-live-orchestra events coming to the legendary venue this year include the first ever performance of Titanic Live – featuring composer James Horner – the UK premiere of Back to the Future Live in Concert, complete with 15 minutes of new music, and Tim Burton’s Alice in Wonderland, scored by Danny Elfman.

Rounding out the programme will be a reprise of The Godfather Live, which sold out months before its premiere in December last year.

The Royal Albert Hall’s popular and groundbreaking ‘live score’ events this year have included Star Trek (2009) and Star Trek Into Darkness, Gladiator, West Side Story and a special concert celebrating the work of composer Danny Elfman.

For tickets, go to www.royalalberthall.com